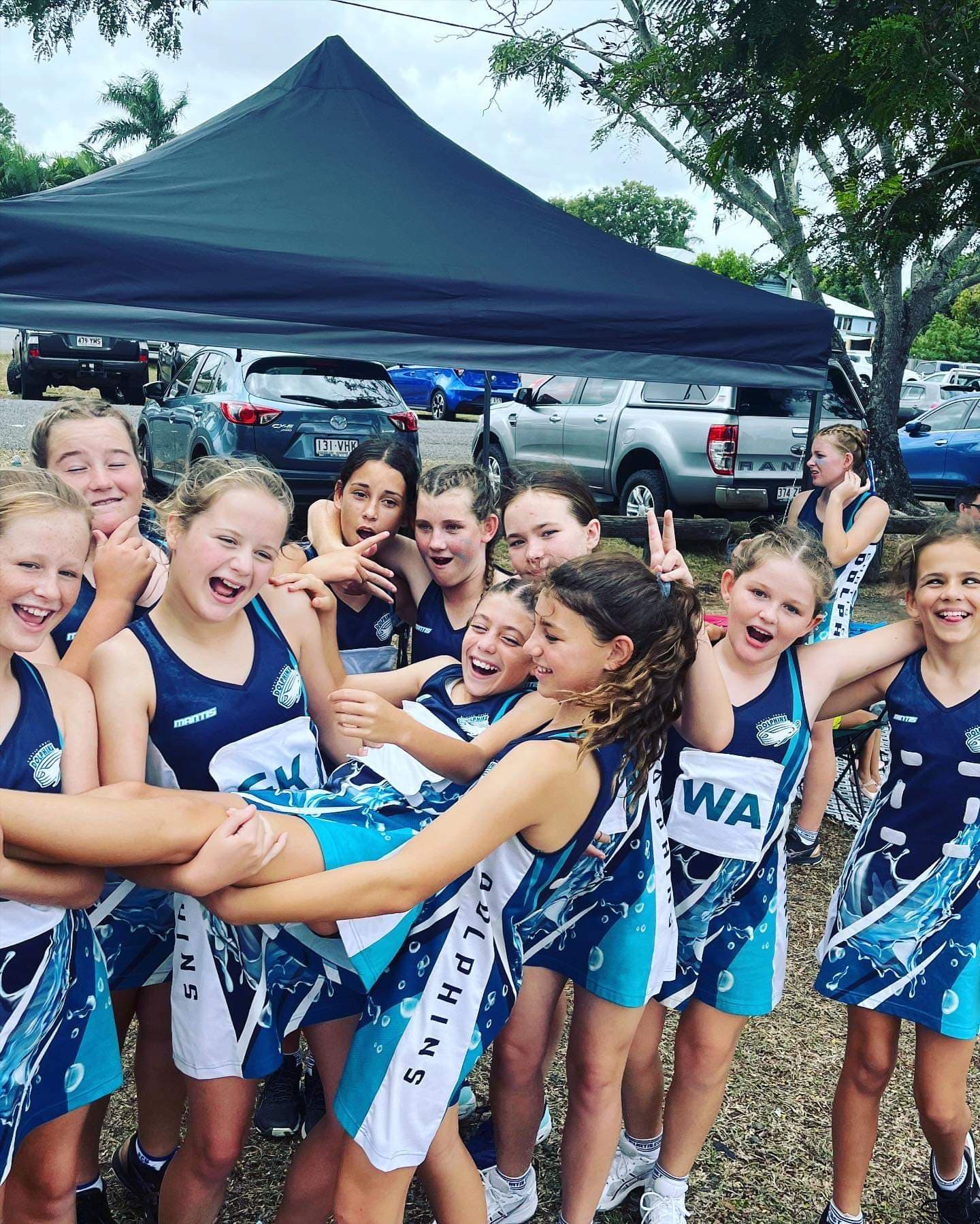 Several Gladstone teams attended the event in Rockhampton over the 23rd and 24th of April.

Gladstone’s ‘Net Brawlers’ were undefeated in their games against Gracemere, Rockhampton and Frenchville.

Several teams from the Curtis Coast Dolphins also did their club proud, with the under 10’s winning their division. The under 12’s were undefeated, as well as the under 13’s, and under 16’s. The under 14’s were runner ups, and the under 15’s came in fourth overall.

The carnival proved challenging for all teams involved, but was a great day that allowed the Gladstone Region to showcase their huge amounts of local talent. 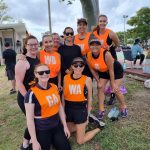 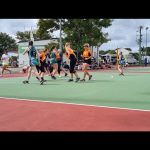 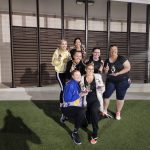 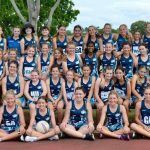 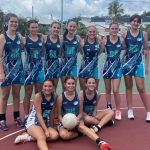 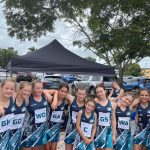