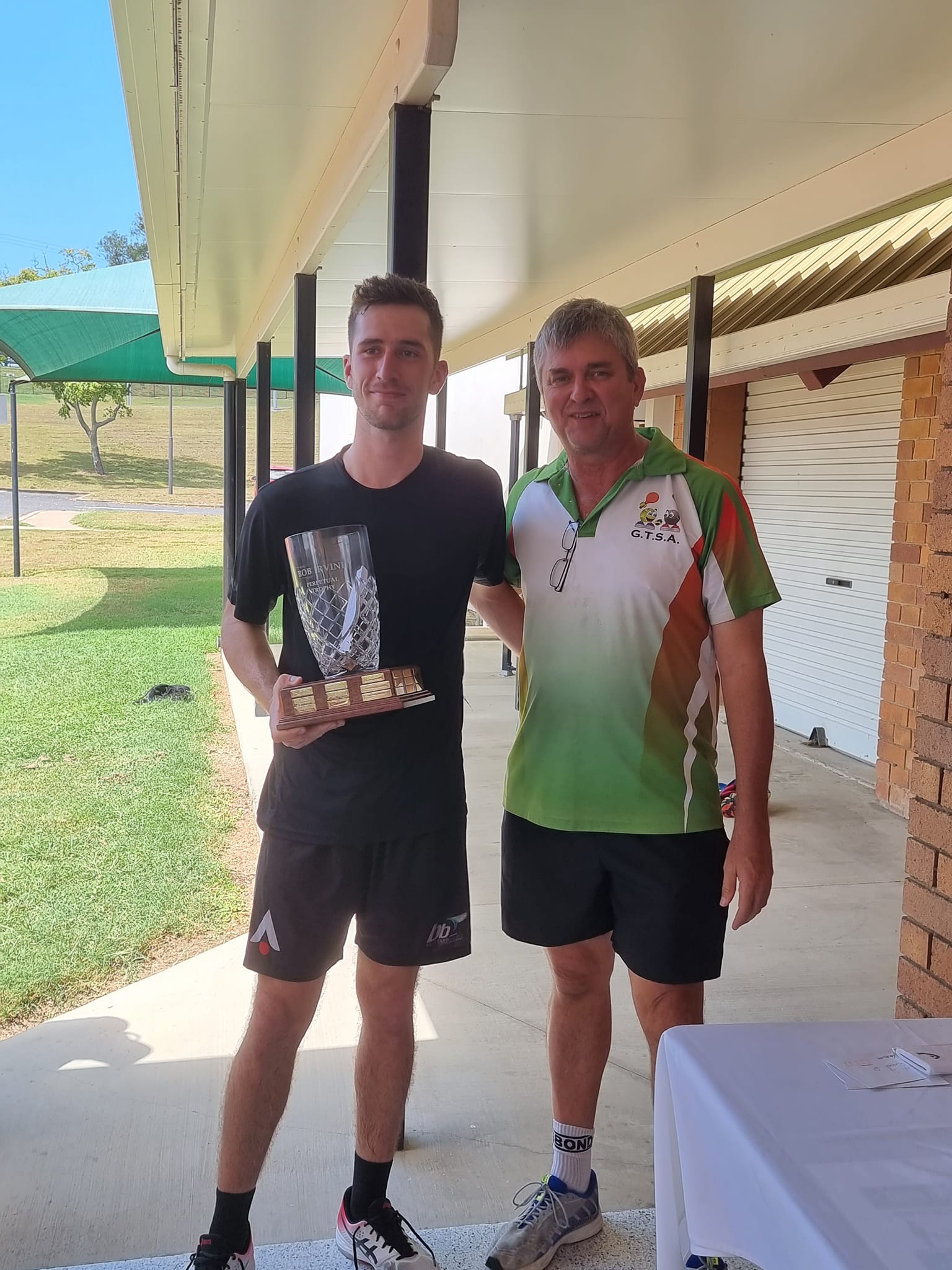 The event, which has taken place on the first weekend in March since it was established at the Laver Squash Centre on Auckland Street, hosted players from Mackay to Daisy Hill.

“Numbers were down by about twenty due to recent flood events, and of course Covid-19,” said GTAS President Kevin Davis.

The event helped to generate interest in the sport for the rest of the year, and with plenty of different divisions their were opportunities for all players to get involved, regardless of skill level.

The Open event winner, David Turner, was a standout for the day.

“David Turner produced a good performance- it’s always good to see an ex-junior of the club do well.”

“Absolutely amazing skills and sportsmanship was on display all weekend across all divisions,” the organisers posted to Facebook following the event.

“A huge thank you to everyone who competed in the Open, club members who volunteered their time to prepare the courts and assist in organising and running the tournament.”

The next event the club is set to host will be a Seniors Event on the 18th and 19th of June.