Calliope and BITS get energised 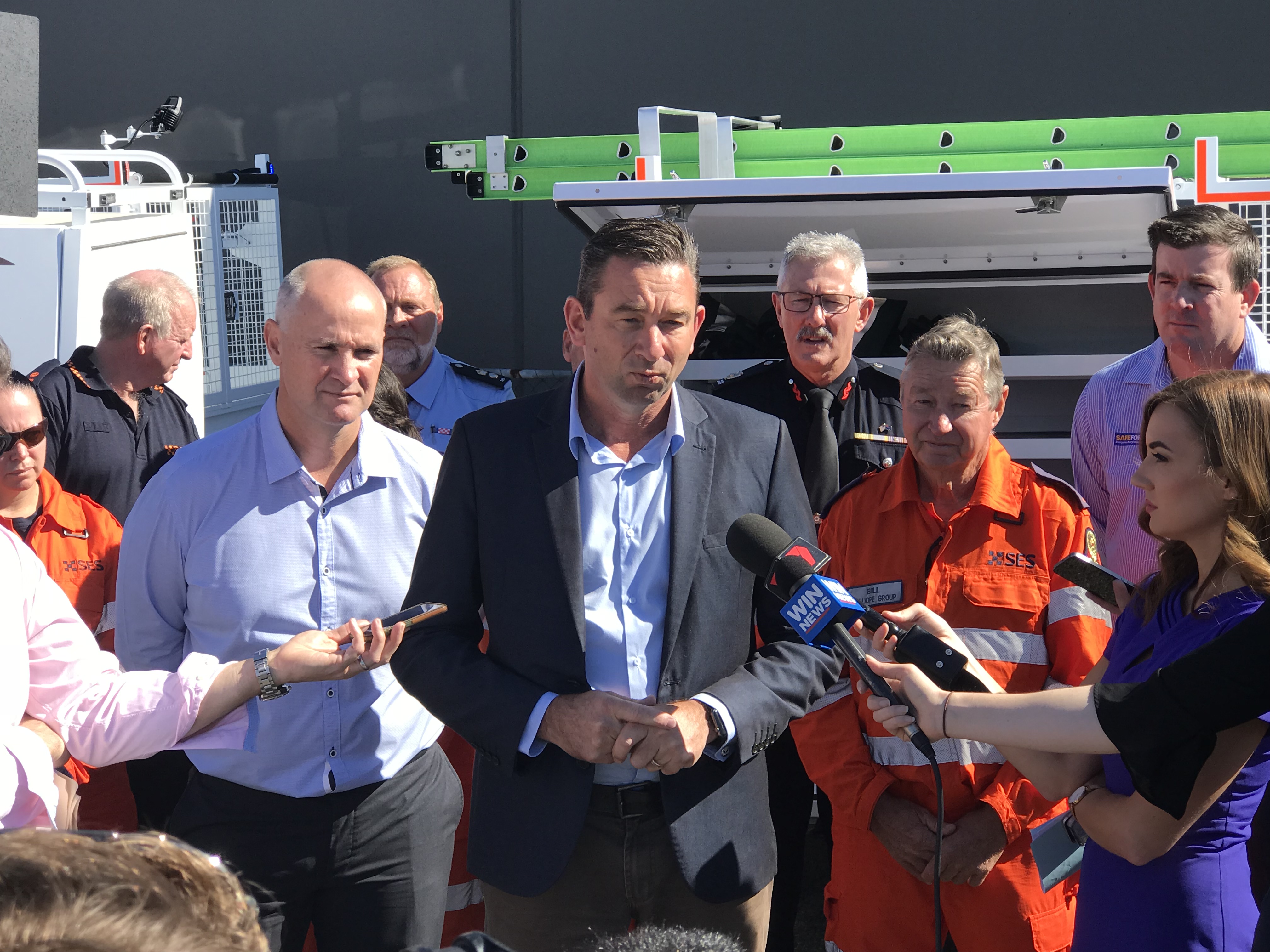 30 Jul Calliope and BITS get energised

Mr Crawford presented the two partially-enclosed Pantech trailers – manufactured in Queensland and worth more than $35,000 – to SES Groups in Gladstone and Boyne Island/Tannum Sands.

He also handed over essential equipment to the Gladstone SES Unit under the $200,000 Energising Queensland SES Equipment Program.

“The two trailers, delivered through the SES Major Equipment Replacement Program, will help emergency services staff and volunteers support their communities during, and after, storm and cyclone season,” Mr Crawford said.

“The equipment will be used to clear debris from roads and properties, assist during bush rescues, power outages, flood boat operations, incident management and storm response.”

Mr Crawford also presented the Gladstone SES Unit with equipment – including Automatic External Defibrillators and lighting – as part of a special $46,700 allocation for the region under the Energising Queensland SES Equipment Program, with SES Supporting Partners Energy Queensland and Powerlink Queensland.

Member for Gladstone Glenn Butcher said it was important the region’s SES groups had “everything they need to help Central Queenslanders during times of need”.

“Since July 2017, the hardworking members of Gladstone’s SES Unit, for example, have volunteered more than 2000 hours in operational tasking, and about 9700 hours for training, administration, group exercises, public education, recruitment and equipment maintenance,” he said.

Powerlink Queensland Chief Executive Merryn York said she was proud of the ongoing partnership to deliver much-needed equipment to SES groups across the state.

“The work these volunteers do to help keep communities safe during critical times is invaluable,” Ms York said.

“We are so pleased to be assisting groups in the region to continue providing support through this important partnership,” Ms York said. 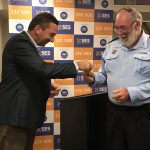 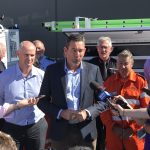 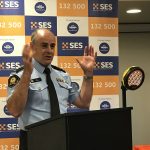