GASLOG GLADSTONE ON ITS MAIDEN VOYAGE TO OUR PORT 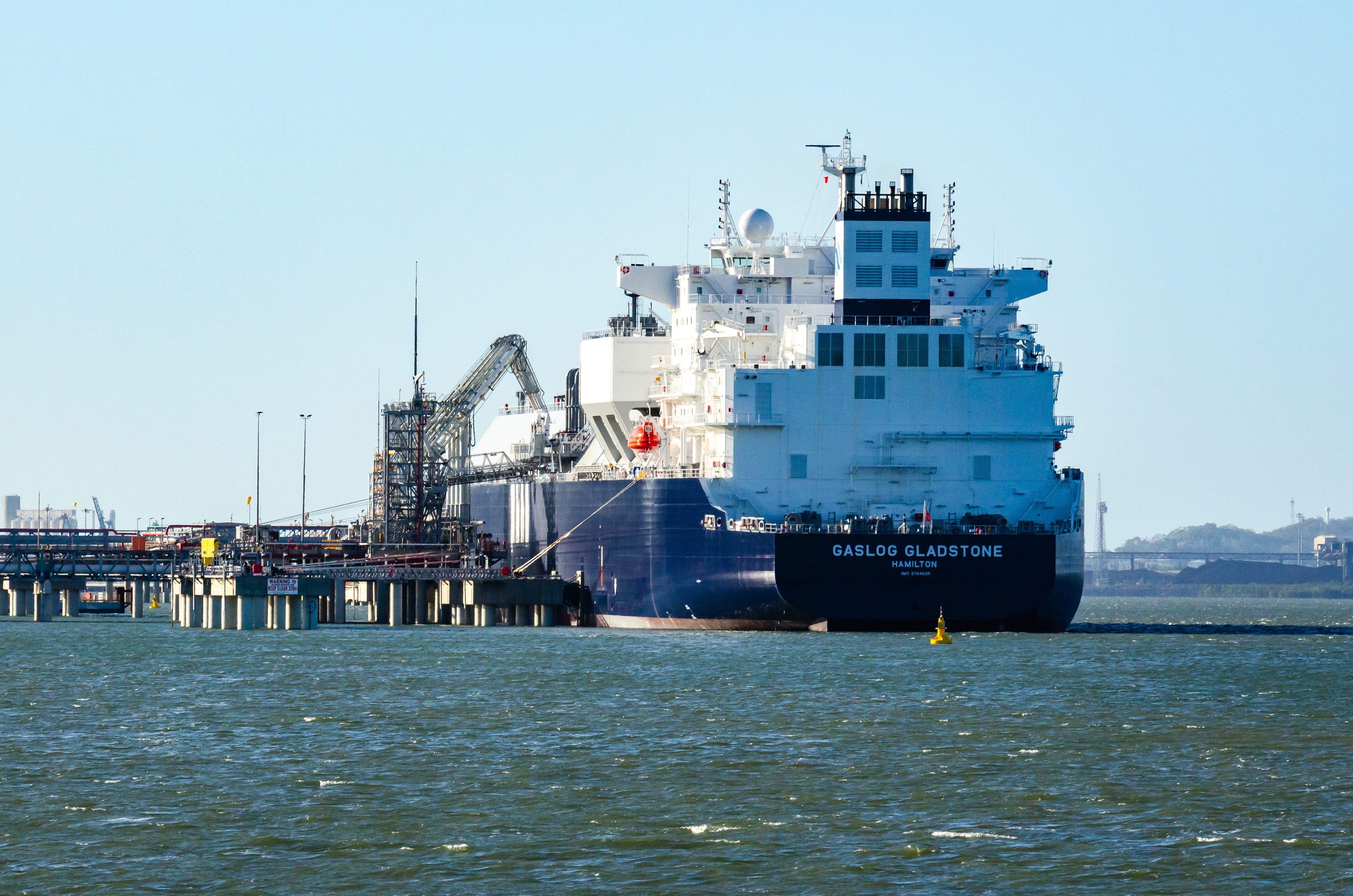 16 Apr GASLOG GLADSTONE ON ITS MAIDEN VOYAGE TO OUR PORT

While LNG ships travelling in and out of Gladstone Harbour’s shipping channel have become a common sight, there was something special about the ship that visited Shell QGC’s Curtis Island LNG facility on April 2nd! It was called the Gaslog Gladstone!

Monaco-based LNG shipper GasLog has named one of its newbuild liquefied natural gas tankers in honour of our port city, Gladstone. A Gaslog spokesperson told Gladstone News that Gladstone is one of the shipper’s favourite destinations. “Our fleet vessels trade in the Australia region frequently. One of our favourite destinations is Gladstone and our crews have become really familiar with the QCLNG Terminal,” the spokesperson said. “It was only a small tribute from our end, to honour this hospitable place in that way.”

On its maiden voyage, the vessel made its way into Gladstone Harbour on April 2nd, took its first cargo from Shell QGC’s Curtis Island LNG facility and disembarked on April 4th.

The GasLog Gladstone, an XDF Twin Shaft LNG Carrier, was built in Korea by Samsung Heavy Industries. The state-of-the-art vessel has an overall length of 293meteres and has the capacity to transport 174,000 cubic meters of LNG. It has begun a long-term charter with Shell. The vessel will be trading worldwide.

Shell’s QGC business presented the crew with a plaque to commemorate the occasion and a framed copy of the main artwork from the LNG Storybook – My Dad works on an Island, written by Heidi Jones and illustrated by local artist, Ping Carlyon. The artwork featured in the book shows the Gladstone Harbour, Curtis Island and includes local flora and fauna.