THE GRASS IS GREENER FOR BROTHERS JUNIOR RUGBY LEAGUE 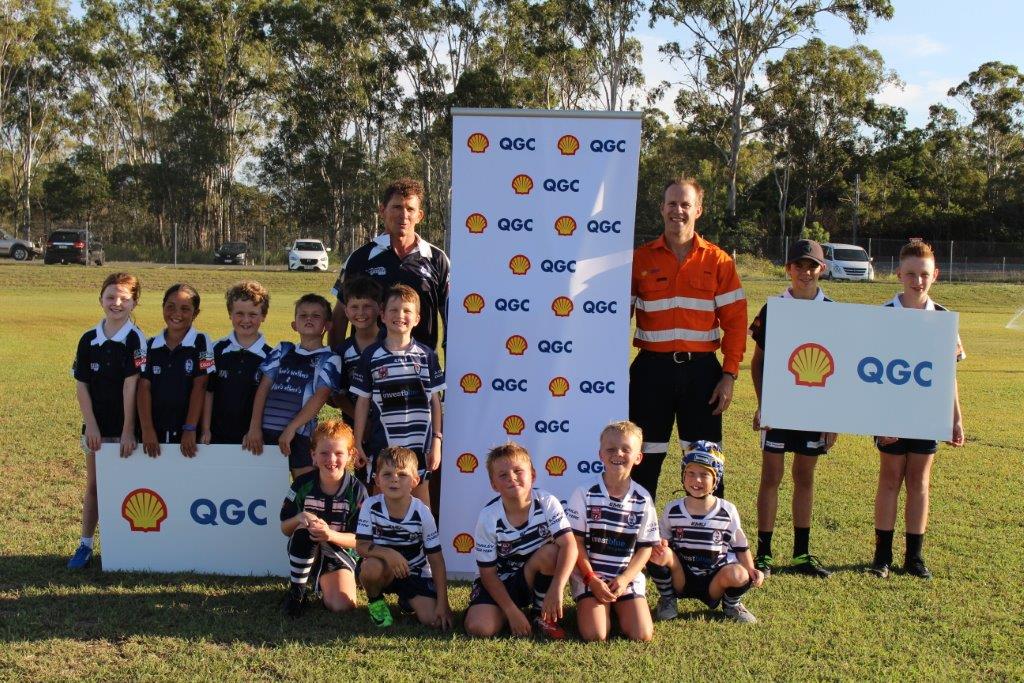 27 Apr THE GRASS IS GREENER FOR BROTHERS JUNIOR RUGBY LEAGUE

The hard work of a determined group of club volunteers and local businesses, together with monies donated by employees at Shell’s QGC business on Curtis Island, have seen Brothers Junior Rugby League significantly upgrade their playing fields.

The club has been able to expand its playing areas thanks to the installation of a new irrigation system, improving safety for young players and providing more room to nurture local rugby league talent.

“With the new irrigated areas, we now have the Under 7’s and 8’s training to the north of the main field. The Under 6’s and 9’s now train to the south of the main field. This is now a lot safer for all the kids and gives each age group their own space to train and enjoy playing rugby league,” Mr McConnell added.

Club member, Paul Veach, who works as a Production Technician at Shell’s QGC LNG plant helped raise $4500 toward the project through the LNG business’ employee grants. Paul and 8 of his colleagues each pledged their $500 to the cause.

With the money in the bank, the club’s members and local businesses, including sponsors, sprang into action to make their plans a reality.

A two-day working bee of 25 parents and kids was held to install approximately 250 metres of 50mm water pipe, and three solenoid control stations were installed, each consisting of 5 sprinklers.

Several local businesses, who are also club sponsors, also supported the venture. The system was designed by Total Eden and Xport Plumbing, all materials were sourced locally through Total Eden, and Xport Plumbing assisted with tools and system installation. The local Coates branch provided the machinery for the trench excavation.