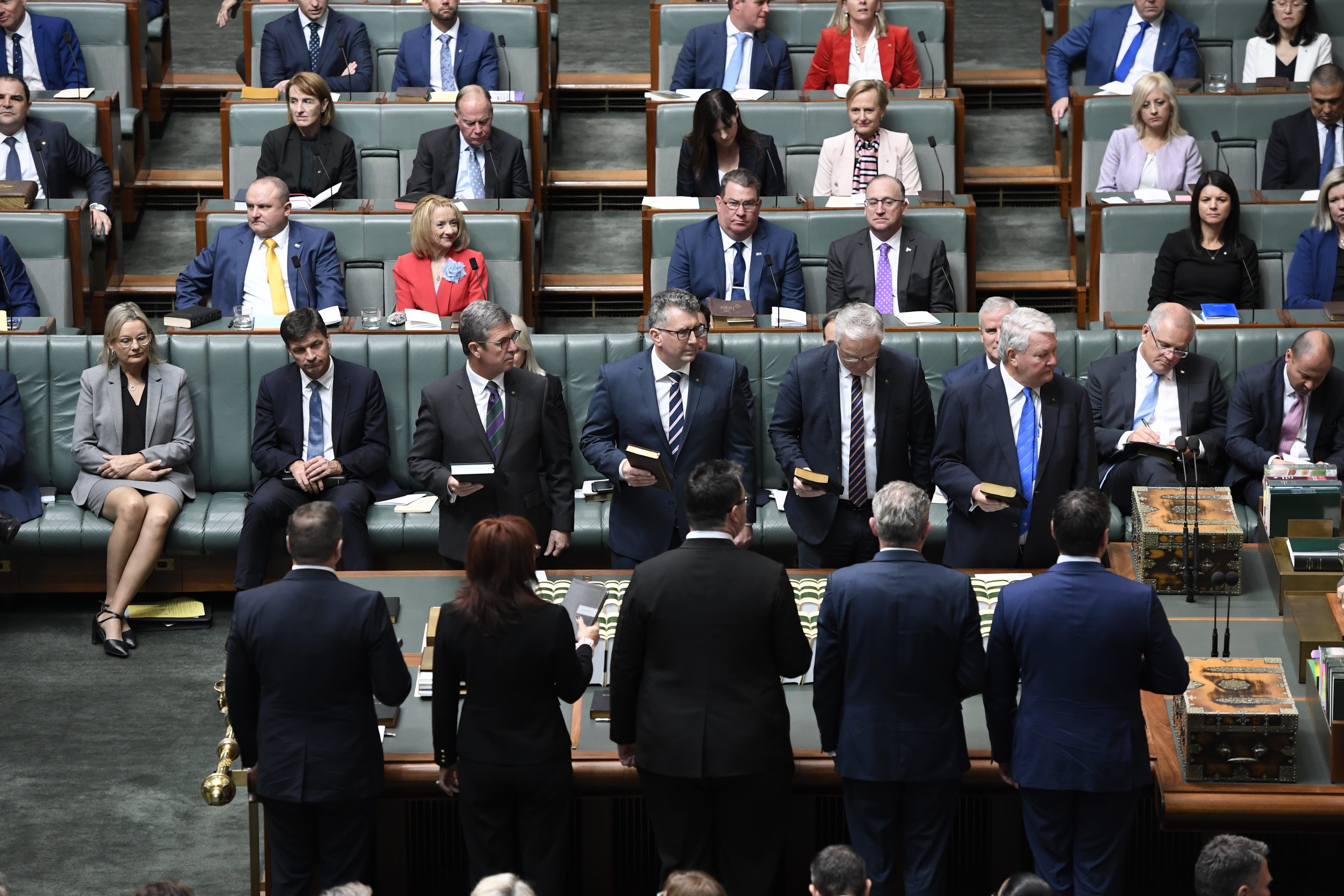 Posted at 07:00h in Federal Politics, News by News 0 Comments

Federal Member for Flynn, Ken O’Dowd MP returned to Canberra earlier this month for the official swearing-in of the 46th Parliament of Australia. Mr O’Dowd took to social media to thank the voters of Flynn for entrusting him to represent them for another term.

Mr O’Dowd said that in the House of Representatives, the first item on the Government’s agenda was to deliver a fundamental election promise, tax relief for hardworking Australians.  “Our tax relief plan, once fully implemented, will see 94% of taxpayers face a personal marginal tax rate of no more than 30%.  The Morrison Government will deliver immediate tax relief more than 10 million Australians of up to $1080 when they lodge their tax returns this year.”

Mr O’Dowd explained that the Government is focused on their plan for tax relief which also includes tax cuts for small, medium and family businesses. The new legislation means that 2021-22, the small business tax rate will be just 25 per cent. “The extension and expansion of the instant asset write-off will provide the incentive for small businesses to invest in the equipment they need to grow,” Mr O’Dowd said.

Following the official proceedings on July 1st Mr O’Dowd said the Senate was addressed by Australia’s new Governor General, David Hurley. Mr Hurley spoke of the future of Australia and what Australians expect from the government, and the parliament they elected in May. “They voted for a government that understands Australians are focused on raising their families, running their businesses, working hard, volunteering, and caring for their family and friends,” the Governor General said in his speech.

Mr O’Dowd echoed the Governor Generals sentiment saying that the Morrison Government was elected on a platform to keep the economy strong and on its commitment to pursue policies that enable Australians to retain their hard-earned income and allow them the freedom and opportunity to make their own choices about their priorities in life. Mr O’Dowd told Gladstone News that the Government’s agenda will be driven by the Australian people.

Several key policies that will support this vision will be introduced to the parliament over the coming term including changes to industrial relations laws, setting up a National Skills Commission and the establishment of Industry Training Hubs and new government initiatives to help Australians return to the workforce.

“In a plan to make it easier for more Australians to buy their first home, the Government will introduce the First Home Loan Deposit Scheme,” Mr O’Dowd said. “From 1 January 2020, first home buyers who have already saved at least five per cent of their deposit, and who earn up to $125,000 for a single person or $200,000 for couples, will be able to get earlier access to better mortgage finance,” Mr O’Dowd explained.

Parliament will resume on July 22nd with both the House of Representatives and the Senate in session for 8 days.