Ken O’Dowd – What the zero emissions target means for Flynn 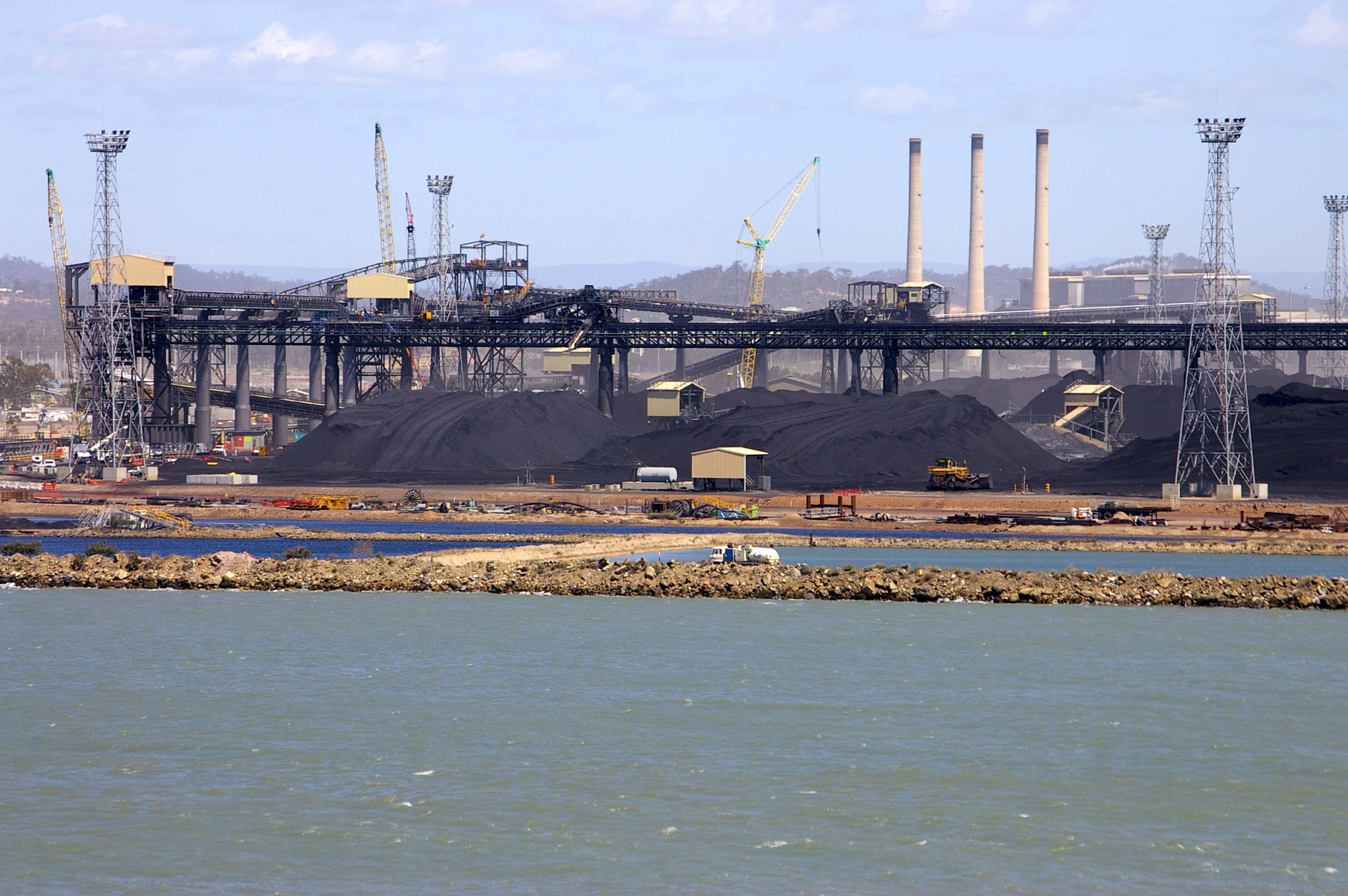 WITH AUSTRALIA FACING INCREASED PRESSURE FROM INTERNATIONAL COUNTERPARTS TO JUMP ON THE ZERO EMISSIONS BANDWAGON, I ASK WHAT DOES THAT REALLY MEAN FOR FLYNN?

According to a report conducted by the Institute of Public Affairs, our electorate of Flynn will be hardest hit by job losses if we adopt a target of achieving net zero carbon emission.

By reaching a zero emissions target by 2050, we jeopardise real jobs of real people in regional Queensland and in our electorate of Flynn. I put to you that politicians like Chris Bowen and parties like Labor are really what we should be worry about.

Chris Bowen has openly come out and declaimed “Coal is under threat, regardless of what domestic climate change policies Aust adopts.”. Adopting this attitude and introducing a net zero emissions target will come at great expense to Flynn.

The IPA report indicates that 653,600 jobs placed at risk by a net zero emissions target. Over 10% is set to come from Flynn and will affect a large range of industries. Industries such as Agriculture, Coal mining and oil and gas extraction. I think that classifying the waste produced by animals as ‘industrial waste’ is ludicrous. The Agricultural industry employs 306,200 people that are set to lose their job with a net zero emissions target.

With the current pandemic, adopting such a policy would be devasting for Australian workers and it seems Labor is comfortable with that. A party originally formed for the workers of Australia are willing to sell them out for conformity.

During the last Federal election my constituents delivered me a clear message: they, along with other Australians, care about their livelihoods. They are not willing to risk losing their jobs just in search of an economically and socially devastating emissions reduction policy.

The Liberal and Nationals Government on track to meet and beat our 2030 target. Our emissions have fallen faster than many other countries, and significantly faster than the Organisation for Economic Co-operation and Development (OECD) or G20 averages. Between 2005 and 2018, Australia’s emissions fell by 13% and the latest figures have us nearly 17% below 2005 levels.