Lions Park named as Queensland Park of the Year 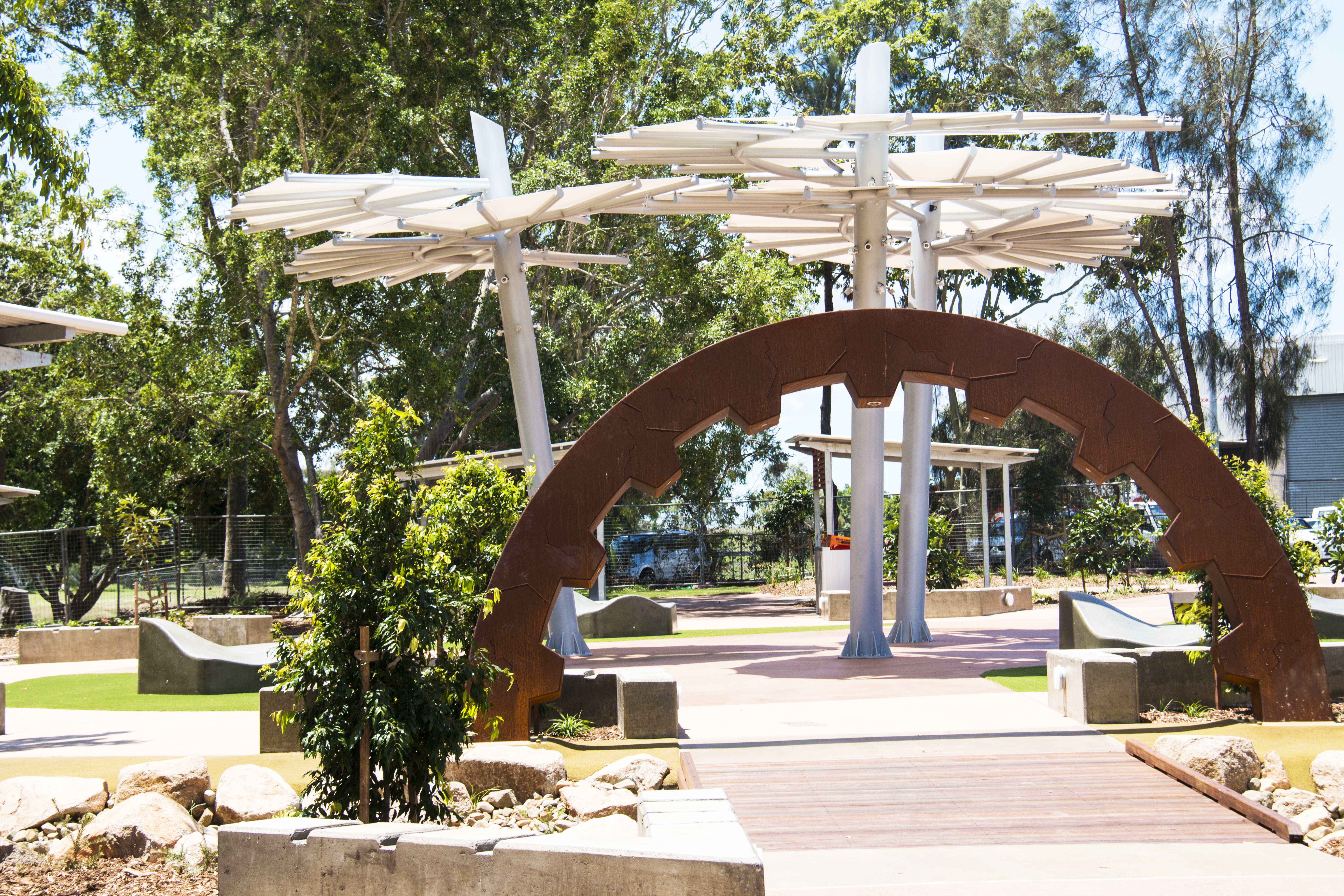 28 May Lions Park named as Queensland Park of the Year

Lions Park in Gladstone has claimed the coveted Park of the Year award at the Parks and Leisure Australia (PLA) Regional Awards for Queensland.

The honour was announced on May 24.

Gladstone Region Mayor Matt Burnett said the award and high commendation were welcome recognition for Council’s ground-breaking venue which was redeveloped with financial assistance through the State Government’s Works for Queensland program.

“Consultation completed prior to the park’s redevelopment last year showed that residents wanted an all ages, all abilities play and recreational space that would serve them now and well into the future,” Councillor Burnett said.

“As a result, we now have a brilliant community play and recreation space that caters for people of all ages, ability, cultural background and gender.

“Since the official opening of the redeveloped Lions Park in December last year, the venue has experienced a significant increase in visitors with families enjoying the barbecue facilities while children play under the amazing water mister and motion activated lights,” Cr Cindi Bush said.