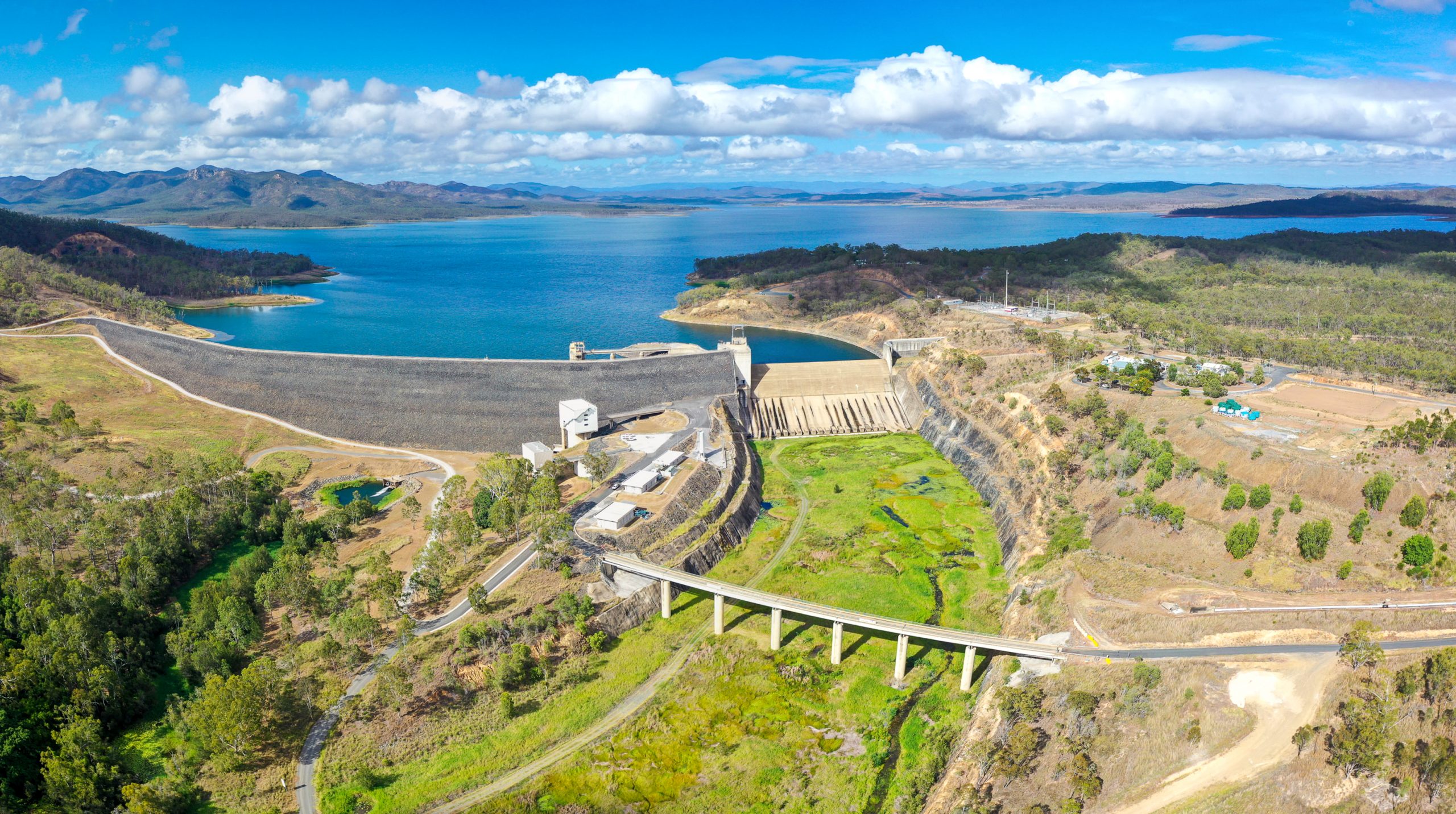 Posted at 06:00h in More Articles by Carey McIntosh 0 Comments
Gladstone Area Water Board (GAWB) is urging local residents to remain mindful of their water consumption despite recent rainfall, which has seen Awoonga Dam’s water levels rise by almost 1.5 metres in less than a week.
Capacity at Awoonga Dam is currently 57 percent, indicating an increase of more than 8 percent since November 22.
GAWB Chief Executive Officer Darren Barlow said the region’s Low Supply Alert was still in place despite the promising inflows.
“The Low Supply Alert was declared earlier this year following prolonged drought conditions and three consecutive failed wet seasons,” Mr Barlow said.
“Under GAWB’s Drought Management Plan, a Low Supply Alert is declared when there is five years of reliable water supply remaining in Awoonga Dam.
“While the Bureau of Meteorology is predicting a wetter than average summer, our message remains the same; we all need to play our part and make every drop count.”
Mr Barlow said the water board would not rule out formal supply restrictions if the coming wet season did not deliver significant rainfall.
“The Low Supply Alert will remain in place until more stringent level one supply restrictions are deemed necessary or, alternatively, when significant inflows are received and it can be removed,” he said.
“People are seeing green parks and gardens and may not realise that capacity at Awoonga Dam continues to fall and the Gladstone Region remains drought declared.
“As the weather warms up, we typically see increased water consumption across the region so we’re asking everyone to be aware and make every drop count this summer.
“Long term water security in the region is our number one priority and we’re working with our community, industrial customers and the Queensland Government to respond to water supply challenges brought on by drought, climate change and customer demand.”
For more information on Gladstone Area Water Board’s Drought Management Plan, Awoonga Dam capacity and waterwise tips visit: https://www.gawb.qld.gov.au/drought-management-plan