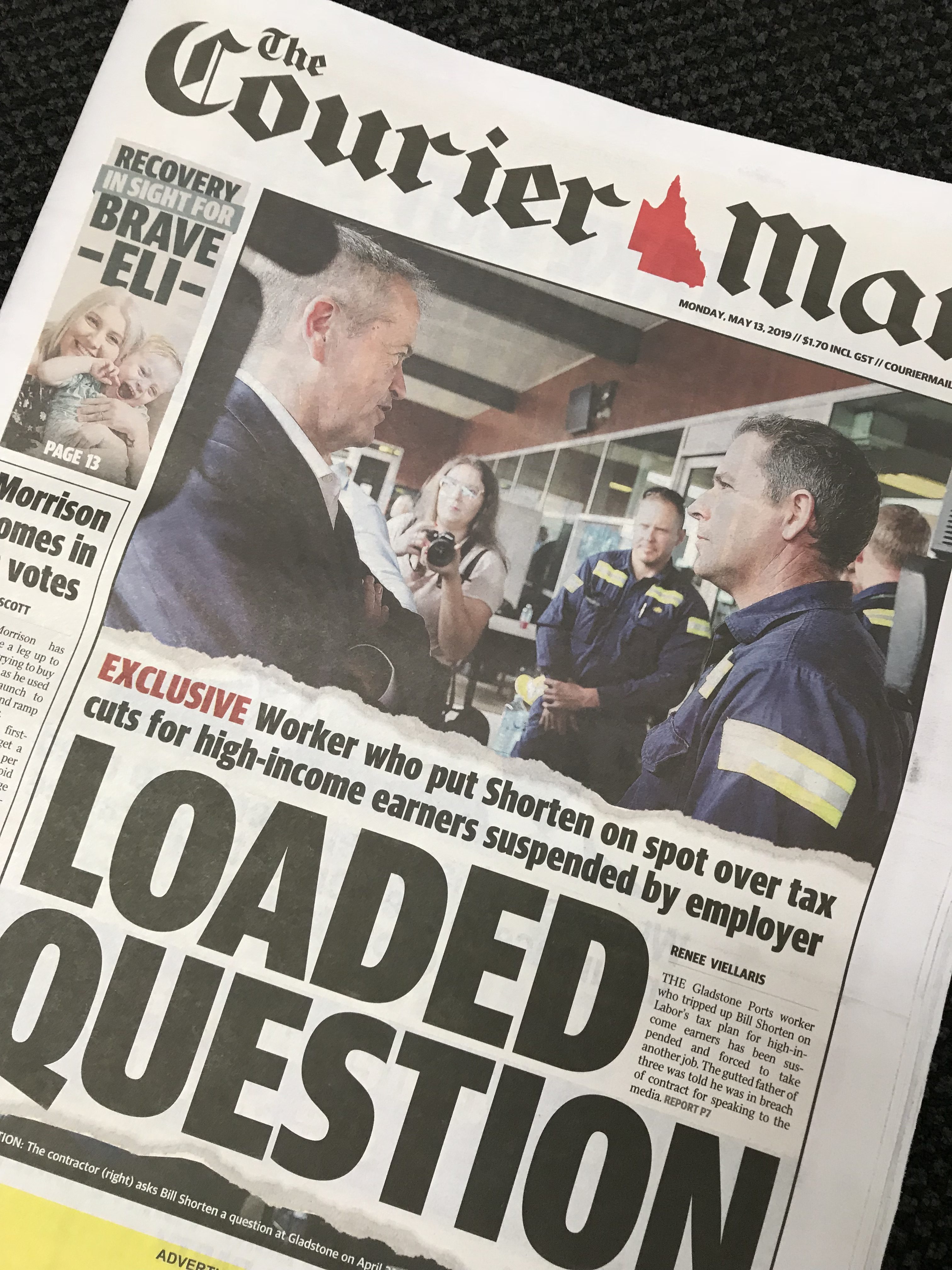 Gladstone Ports Corporation has hit national headlines this morning following reports of a worker being sacked due to asking Opposition Leader Bill Shorten a question during a site visit last month.

GPC has issued a statement this morning in response media reports regarding a sub-contractor from RG Tanna Coal Terminal’s employment termination.

“Gladstone Ports Corporation (GPC) did not suspend a port worker or terminate their contract for talking to Opposition Leader Bill Shorten, as has been suggested by media commentators.

The port worker, a sub-contractor, is still employed by the contractor and carrying out work for their employer.

GPC did not instruct any employees or contractors to attend the visit. The worker is a sub-contractor, and as such GPC cannot comment on any decisions made by their employers, ” the statement reads.