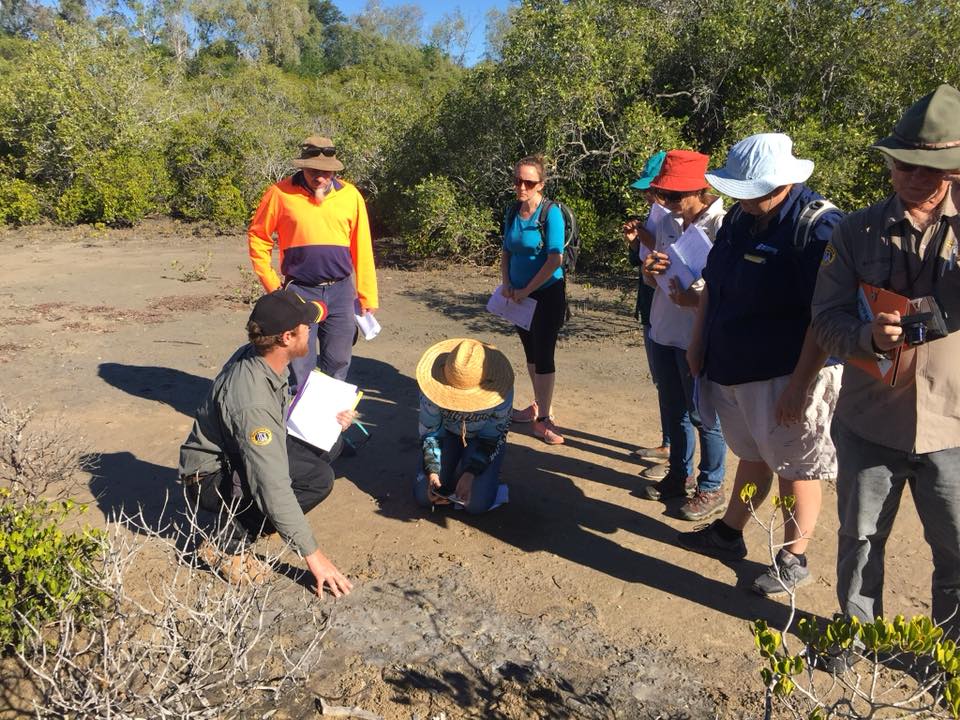 Posted at 08:00h in More Articles by News 0 Comments

Local conservation groups are concerned about the volume of trash and marine debris washing up in Gladstone’s mangroves and saltmarsh and its impact on marine life.

CVA’s Central Queensland Manager Linda Fahle says that the local community have been active in cleaning up beaches in the Gladstone region and are making a real difference. “It’s time to turn our attention to the mangroves and saltmarsh,” she said.  “We encourage everyone with an interest in fishing and Gladstone Harbour to learn more about mangroves and what can be done to help this important habitat,” Ms Fahle added.

Rubbish, litter and debris has been identified at 251 sites along the mangroves in the Gladstone region. Researchers from TropWATER, James Cook University, identified the marine waste during aerial and field surveys in the past week. All sites visited by boat had rubbish present.

A team of volunteers have joined forces and are working hard to combat this problem, working to identify marine debris hot-spots and clean up Gladstone’s mangrove and tidal wetland habitats.

MangroveWatch Director and JCU researcher, Jock Mackenzie says the mangroves natural tendency to trap objects means it lends itself to becoming a natural rubbish dump. “Mangroves are very good at trapping sediment and nutrients from land-based runoff which protects the reef, but that also means mangroves are very good at trapping trash and marine debris. Plastic is everywhere you go in the mangroves,” he said.

Former professional crabber and Gidarjil land and sea ranger, Gregg Appo, he said he is concerned at the number of abandoned crab pots observed. “Turtles and shorebirds can become trapped in the pots and die. We need to take more care of the environment that supports mud crabs and other seafood species,” Mr Appo explained.