A sit down with John Butler… 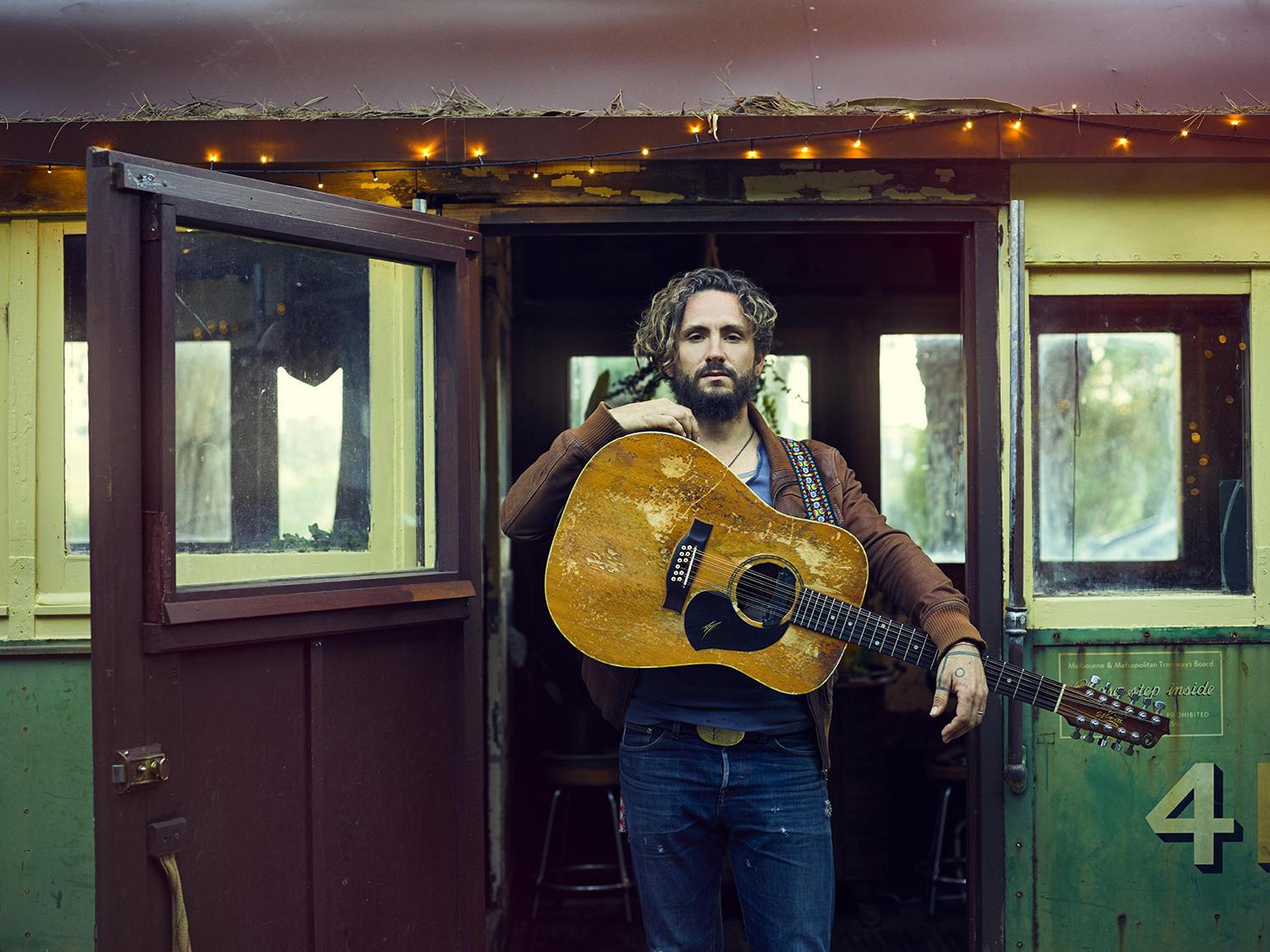 06 May A sit down with John Butler…

CHATTING with guitar and roots-rock legend John Butler is kind of like talking to an old friend.

He’s warm and funny, swears a bit and honestly has no filter.

You wouldn’t think he was Australia’s highest-selling independent artist of all time.

I got to talk with John while he was home in Wadandi Boodja (Margaret River), preparing for his upcoming solo tour A Very Special Evening with John Butler, which will see him stop in Gladstone for the first time ever.

“I kind of just do what I do. It’s always 110 per cent. I always overshare. I always probably play too long, just because I just love playing,” John said when talking about how his upcoming shows, which kick-off in New Castle on May 19, will differ to previous tours.

“That format of playing solo, I believe it’s a more dynamic show. I can still kind of peel your face of with an electric distorted guitar, but there is a lot more opportunity to take it down to these pin drop moments.

“I can play all the songs that I can play in the trio set, but solo I can also play songs my grandfather used to play on lap steel, and I can tell that story. I can really tell you the story of where the song came from, why I play the guitar, where I come from as a person.

“And that’s not something I really plan, it just something that happens when you play solo, you just start telling stories. It’s a lot more intimate show.”

The John Butler Trio’s seventh studio album HOME debuted at number one on the ARIA Charts, and was nominated for ‘Best Independent Blues & Roots Album’ at the 2019 ARIA Awards.

When asked about new music, John described himself as working in his home-recording studio, sometimes until 5 am, as a bit of an “absent-minded, crazy professor”.

“I’m teaching myself how to record, I’m making lots of beats and lots of stuff in my studio,” he said.

“I’m recording something I like to think will be a new album, but it’s very in the beautiful, creative, nebulas stage.”

During my conversation with John, who first picked up a guitar at age 16 – which some might consider quite late, we talked about what he would have done if he hadn’t become a musician.

“I was going to be an art teacher, that was the plan. But when I was at university, the first year I was there, I discovered open tuning and I got completely obsessively addicted.

“I started bringing my guitar to university and I left after the first year to play next to a rubbish bin at Fremantle markets and busk.

“It was the right choice, but if you saw it on paper, you’re like leaving university to play next to a rubbish bin, yeah good move. But it was the move,” he chuckled.

I wasn’t a huge John Butler fan before our sit down, like most Australians I was familiar with his hit-songs Zebra and Better Than, but he completely won me over with his no-nonsense, down-to-earth-ness during our chat.

And now I can’t wait to see him perform live at the Gladstone Entertainment Convention Centre on May 25.

Tickets cost $75 per person and can be purchased via www.gladstoneentertainment.com.

Head over to the Gladstone News Facebook Page and enter our competition to win a double pass to see John at his Gladstone show on May 25.

The competition runs from May 7 – 14 and is open to all Gladstone Region residents. 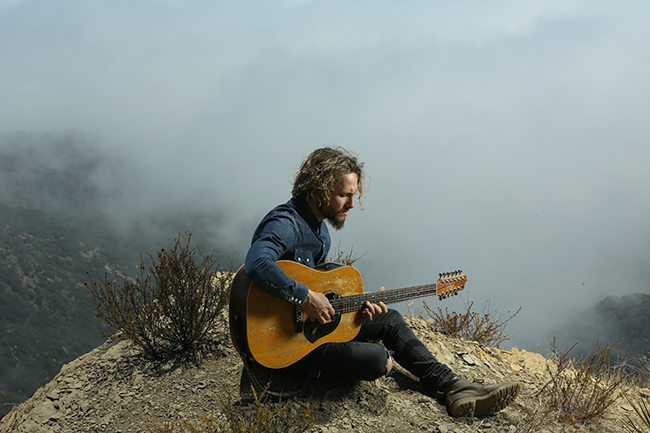