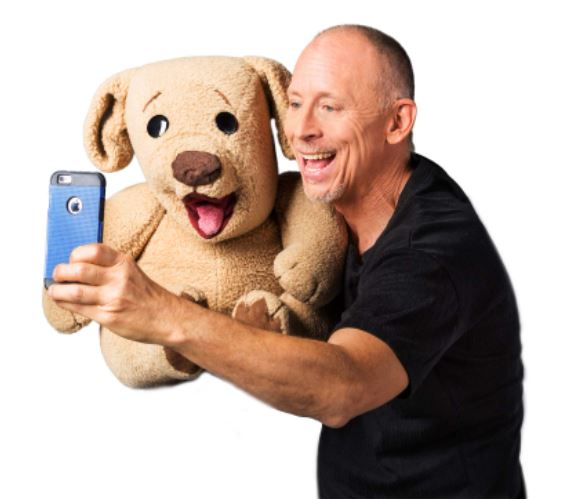 One man, many voices. David Strassman is returning to Australia this year, including a night in Gladstone on June 5.

Strassman, who has been touring Australia for thirty years now, said that he loves the genuine nature of Australian audiences.

“I love the genuine and welcoming attitudes of real Australia. Gladstone is one of the jewels on our Queensland tours and it feels like home every time I return. When I asked Ted E. Bare what he remembers about Gladstone, he said ‘Sunshine, tropical planets, The Harbour Festival and coal’,” said Strassman.

Strassman said that his show is vastly different to other ventriloquist shows.

Strassman said that he feels incredibly lucky to have this job, and it’s always a pleasure performing for people.

“I’m a grown man who plays with dolls and makes people laugh for a living. I’m truly blessed.”

David Strassman will be touring a number of different towns and cities right across Australia, creating a multi-layered stage performance for your viewing pleasure. Strassman’s characters, which have also made him a unique television personality, are sure to make you laugh.

“Buttons the clown, the alcoholic and sad mess of a man puppet, was created out of a very sick joke my crew tossed around one tour, the contents of which I can never tell in a respectable publication such as Gladstone News. Regardless, my new show ‘The Chocolate Diet’ is bellyaching funny and you’ll not want to miss it. It’ll be the best night out you’ll have in a long time.”

For more information on Strassman’s Gladstone show, go to https://gladstoneentertainment.com/event/david-strassman-the-chocolate-diet/.