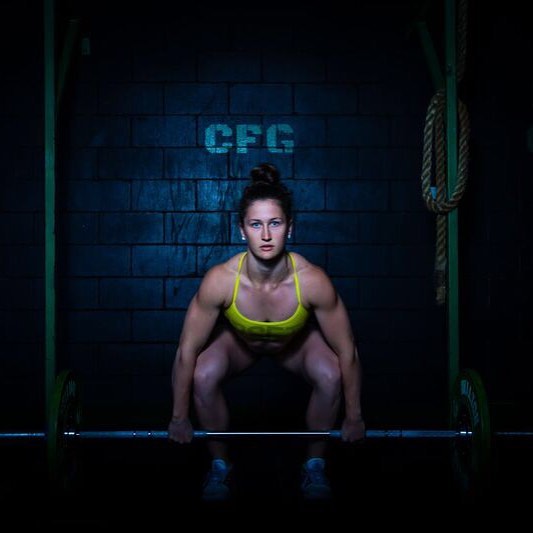 After being crowned “second fittest woman in the world” at the World CrossFit Games in 2015 and 2016, Queenslander rookie Tia-Clair Toomey is now competing at the Rio 2016 Olympic Games.

The 23-year-old weightlifter is from Gladstone, (YAY) and competes in the 58kg division at the Riocentro in Barra at 12.30 on the 8th of August (Rio time) and 9th of August 1.30pm (Brisbane time)

Toomey shot to prominence at the 2015 Australian Open, shattering her previous personal best. She then cemented her spot on the 2016 Team at the Oceania Championships in Fiji, lifting a higher percentage of the Rio qualifier in her division category than the other Australian female competitors.

She only started weightlifting seriously 18 months ago after juggling her cross-fit and weightlifting careers. Toomey is coached by Miles Wydall and her fiancée Shane Orr.

Toomey finished an amazing second at the CrossFit Games in the US in the last week of July before travelling to Brazil to make her Olympic debut.