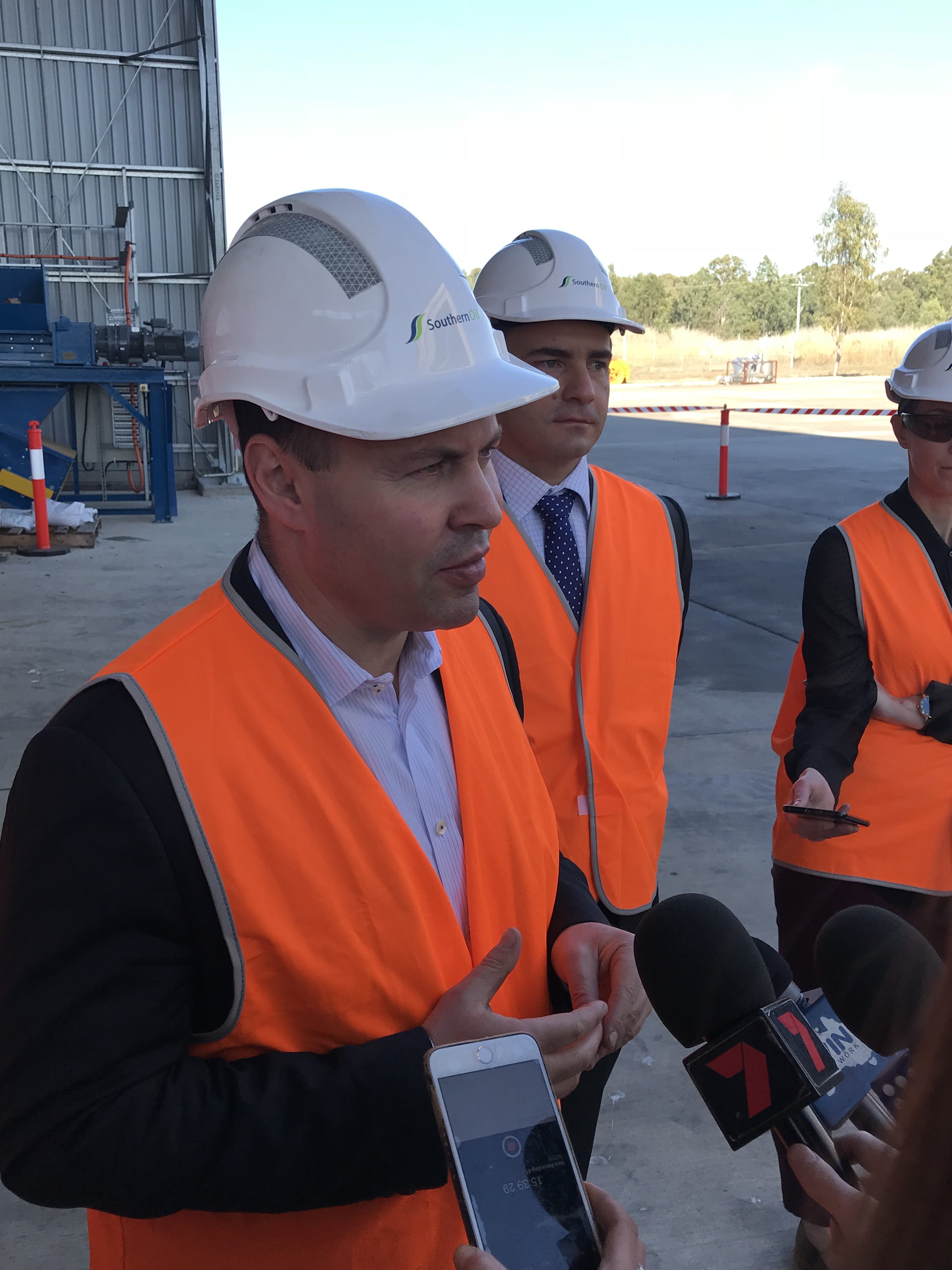 A solution is in sight to the nationwide problem of the disposal of Australia’s biosolids in a project that sounds like a dream come true for the environment – making biofuel from sewerage.

Energy Minister Josh Frydenberg announced that the Government, through the Australian Renewable Energy Agency (ARENA), is providing Southern Oil Refining with up to $4 million in funding for an $11.8 million pilot project when he visited Gladstone on July 26.

Using a process called Hydrolising Thermal Liquefaction (HTL) the technology converts bio-waste into a ‘drop-in’ renewable crude oil, indistinguishable from what you get out of the bowser.

The biosolids will be sourced from wastewater treatment plants in Gladstone for the pilot project and when it goes full-scale, from the project’s partner Melbourne Water Corporation’s Werribee facility.

Managing Director of Southern Oil, Tim Rose said the disposal of biosolids and waste from sewerage was a huge problem worldwide:

“In Melbourne they have 90,000 tonnes of biosolids from wastewater and they just put it into landfill, nothing is done with it,” he said.

The current project would also offer a solution to the topical – and rather revolting – “Fat Berg” issue where congealed waste oils and fats form “bergs” up to several meters long which clog the water infrastructure in many major cities.

Waste of this kind can have an up to 80 per cent conversion rate, Mr Rose said – meaning that 1kg of biosolids converts to about 800 ml of fuel.

Federal Member for Flynn, Ken O’Dowd said he was excited for Gladstone to be home of world-class, state-of-the-art technology: “Using the skills and some of the world’s best R&D and scientists, there is no stopping this remarkable ‘new age’ company from achieving this huge benefit that was once thought to be a distant aspiration,” Mr O’Dowd said.

The project builds on Australia’s first advanced biocrude and biofuel laboratory, based at the same site, which received $2.4 million in funding from the Turnbull Government through ARENA. 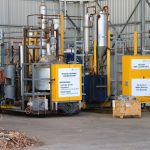 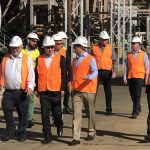 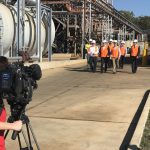 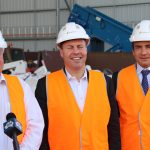 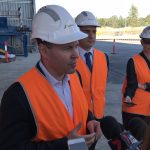