New moorings roll out along the Great Barrier Reef 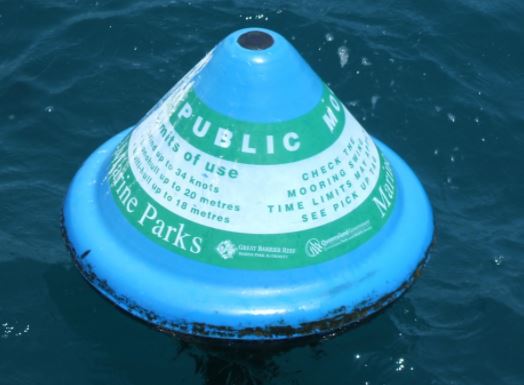 24 Jan New moorings roll out along the Great Barrier Reef

Boaties now have access to 200 public moorings on the Great Barrier Reef as part of a $2.4 million Queensland Government program which kicked off in Cairns 18 months ago.

Speaking from Cairns on January 23, Minister for Environment and the Great Barrier Reef Leeanne Enoch said a further 20 moorings would be rolled out this year between Townsville and Cooktown.

“The Cairns area was the first to get new moorings from this program, with 13 installed in 2016, and it’s great to see those facilities being well used and doing their job of protecting coral.

“The program includes new reef protection markers, which identify fringing reefs to boaties and thereby protect them from anchors.”

“The Whitsundays area now has a total of 145 public moorings for use by recreational boaties, bareboat users, and the marine tourism industry,” she said.