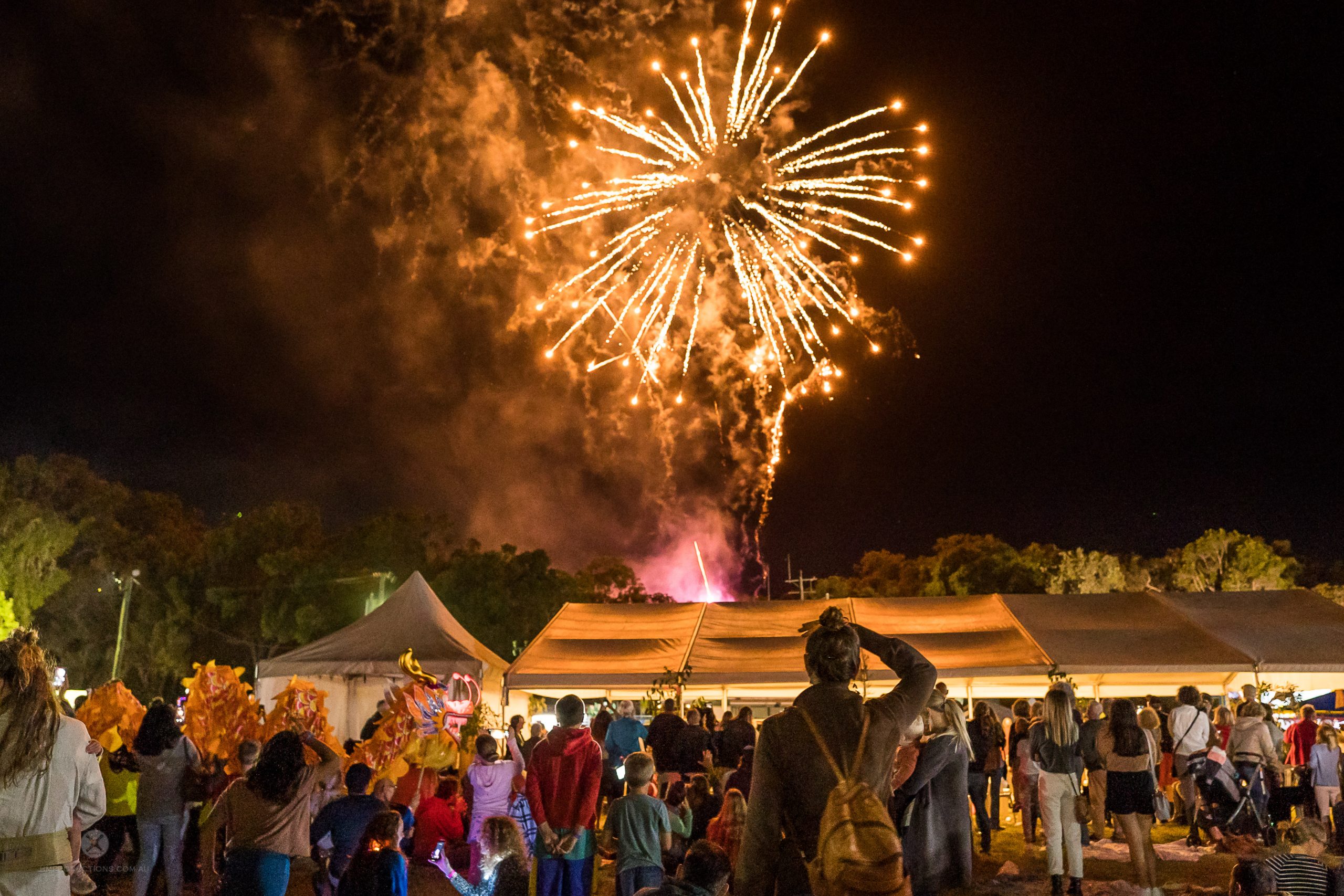 Amber Rogers, the President of the 1770 Festival, says that while many things have changed since the launch of the festival thirty years ago, some parts remain the same.

“There are a few more people enjoying the Festival in recent years, as our community is a little larger than in 1992 when the first 1770 Festival was held.

“The Festival has changed locations once during this time- it was originally along the 1770 Foreshore, and is now at the larger, more suitable 1770 SES Grounds.

“This year’s Festival, like in past years, is organised by locals with many volunteers contributing their energy and time, and although the historic and community nature of the festival doesn’t change, those organising it do, each year bringing new faces and new elements.

“Also the Festival name in recent years has changed from ‘Captain Cook 1770 Festival’ to ‘1770 Festival’, as organisers acknowledge Cook’s historic connection to the area, while recognising many others, and therefore the name change was to reflect this and emphasize inclusivity for all history,” said Amber.

The Festival this year is expected to draw crowds from around the whole region, creating an exciting yet friendly atmosphere.

“Our expectation is that we’ll have a great crowd of a few thousand people, from all around. So far, our observations are that people are very keen to be out and about attending events and festivals if they feel they are in safe surroundings, so that’s the atmosphere we try to create.”

When I ask Amber what the most exciting part of the festival is, her apology feels ingenuine, and for good reason.

“Sorry, cannot choose just one part! The program really is so varied- the Fireworks Display is known for its ‘wow’ factor and being the only public event with fireworks in the town of 1770, that is a rather memorable part. Seeing live presentations by Gooreng Gooreng representatives of all ages, together and sharing, that is the most moving part of the festival. The fantastically colourful Street Parade is exciting too, with bystanders watching and waiting to see what will come around the corner next- maybe a horse painted to look exactly like Nemo- yes, that has happened! It’s an exciting and enjoyable part of the festival for every age!”

Amber told me that everyone involved in the festival is passionate about unity, kindness and commemoration. These are beliefs that flow-down to the rest of the festival, and in turn, the community.

“The festival team are so very grateful that thirty years ago there was united foresight and commitment to create this magnificent event in the first place. Each year of the festival since 1992, the genuine joy of everyone coming together, the open sharing and storytelling, and the many memorable moments created have all been appreciated across several generations of locals and visitors.”

Entry to this year’s event is free, and the 1770 Festival would not be possible this year without generous sponsorship. 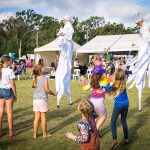 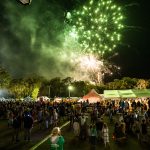 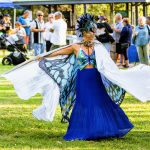