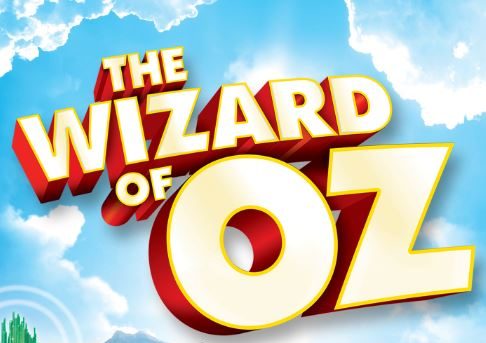 See the wonder and magic of the much-loved musical – The Wizard of Oz – come to life on the stage at Gladstone Entertainment & Convention Centre in March 2020.

Gladstone Entertainment Convention Centre (GECC) and Gladstone Regional Council have officially announced the cast and crew who will star in the 2019 Gladstone Combined Schools Musical.
Taking place from 9-15 March 2020, Gladstone Region Councillor Kahn Goodluck said the musical would showcase the talents of 72 students from 15 schools across the Gladstone Region.
“I am thrilled to see such a great ensemble ready to bring The Wizard of Oz to life,” Councillor Goodluck said. “These productions truly embody, ‘for the community, by the community’, and I cannot wait to book my tickets.”

Announced as the Director, Hannah Rodda said she was looking forward to working with the young people of the region to bring The Wizard of Oz to life. “I have taught drama and theatre for 13 years across a variety of locations, including regional Queensland, Brisbane and Melbourne,” Ms Rodda said. “I look forward to working with the cast and crew to develop their performance skills, enhance their creativity and put on a musical to remember.”

Rehearsals will commence in September and tickets will go on sale Monday, 23 September 2019. More information is available at www.gladstoneentertainment.com