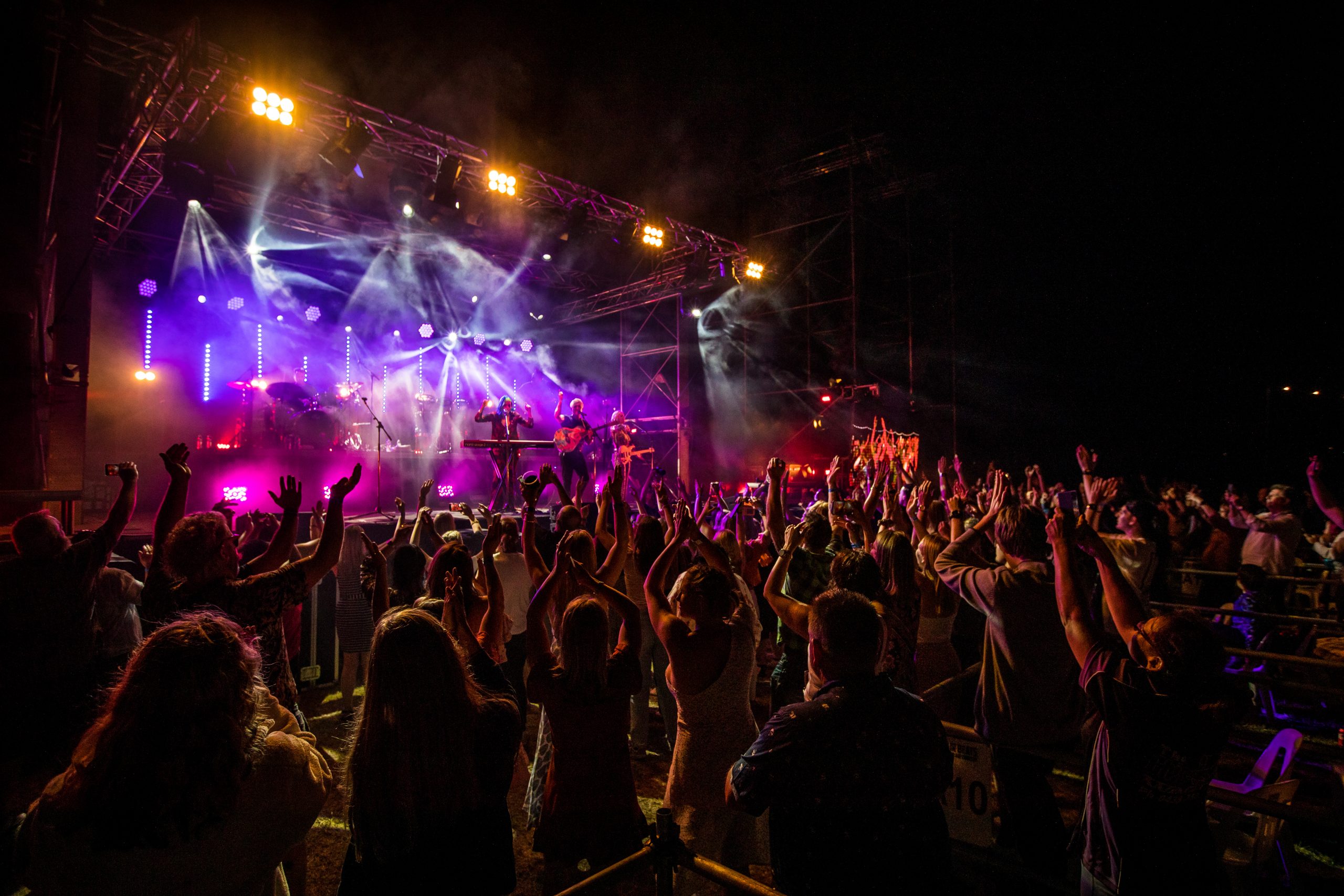 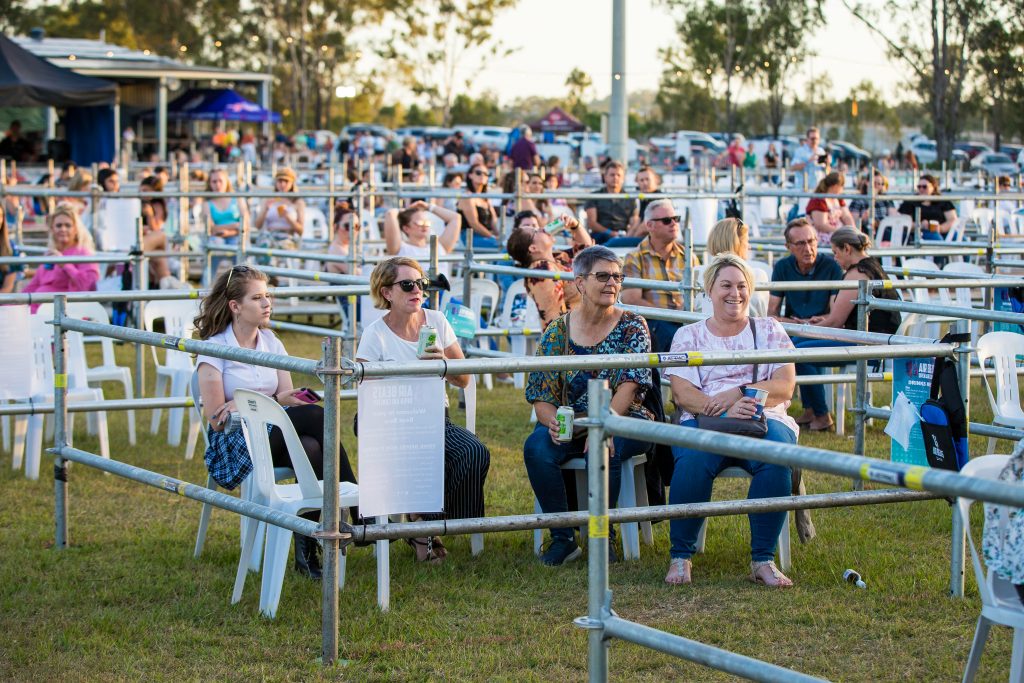 Air Beats Open Air Concert, proudly presented by Gladstone Regional Council, was a success with more than 1100 people attending over the course of two nights.

This community recovery event, the first of its kind in Australia, provided a real boost for the community who have been wanting to get back to some form of normality following the COVID-19 health emergency.

Events play an important part in the recovery process for communities and Air Beats has provided an opportunity for our residents to connect and rebuild community pride.

It is also worth noting that the audio, lighting, and entertainment industries were one of the hardest areas hit during the COVID-19 health emergency. 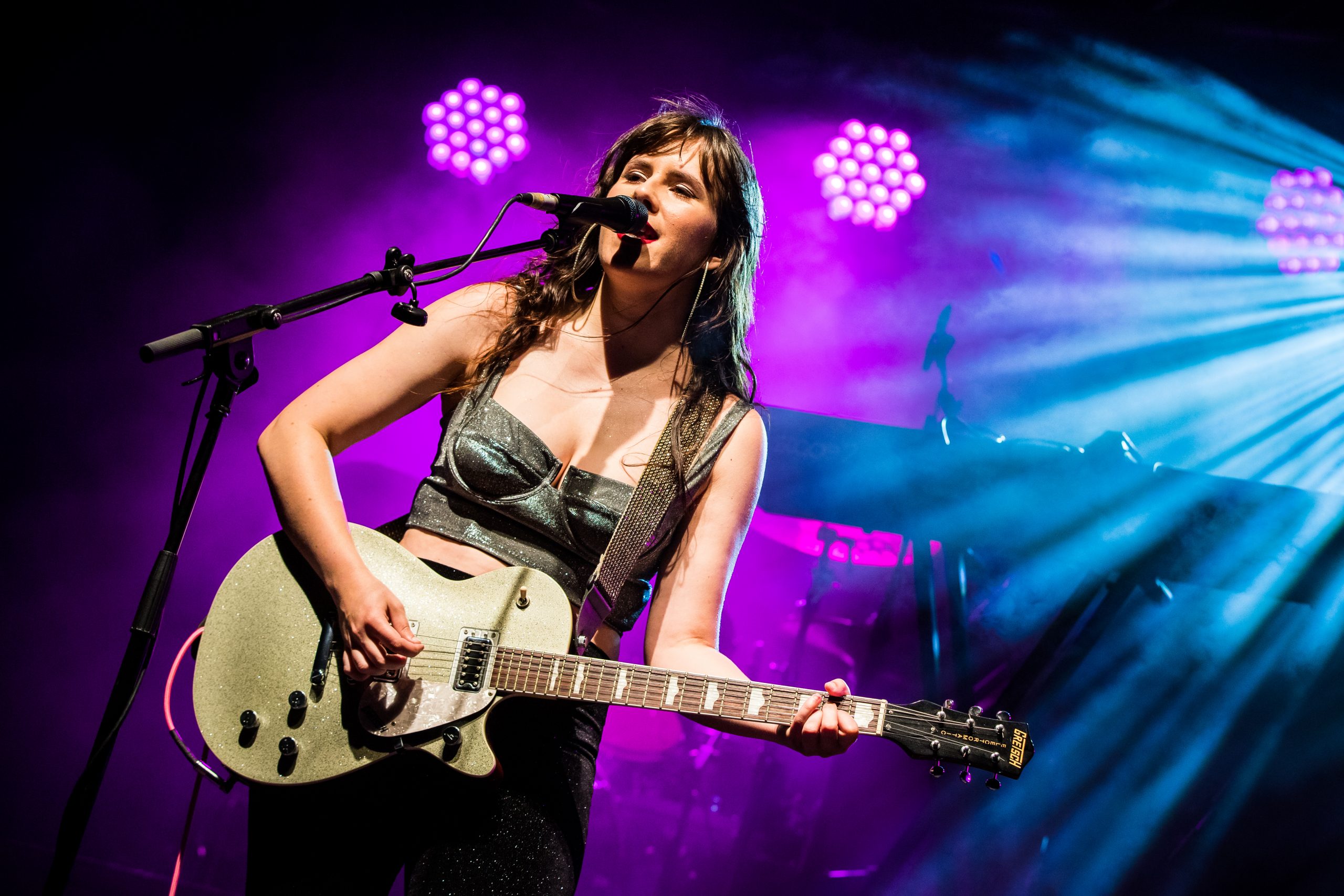 It is very pleasing that this one-off event was built from the ground up by local contractors and we were able to host local bands in what was for some their first concert since February 2020.

The sale of purpose-built Beat Boxes remained steady leading up to the event with 94 boxes sold for the Friday night concert.

Interest in Air Beats peaked for the Saturday night concert, with 145 boxes sold with more than 700 people in attendance. 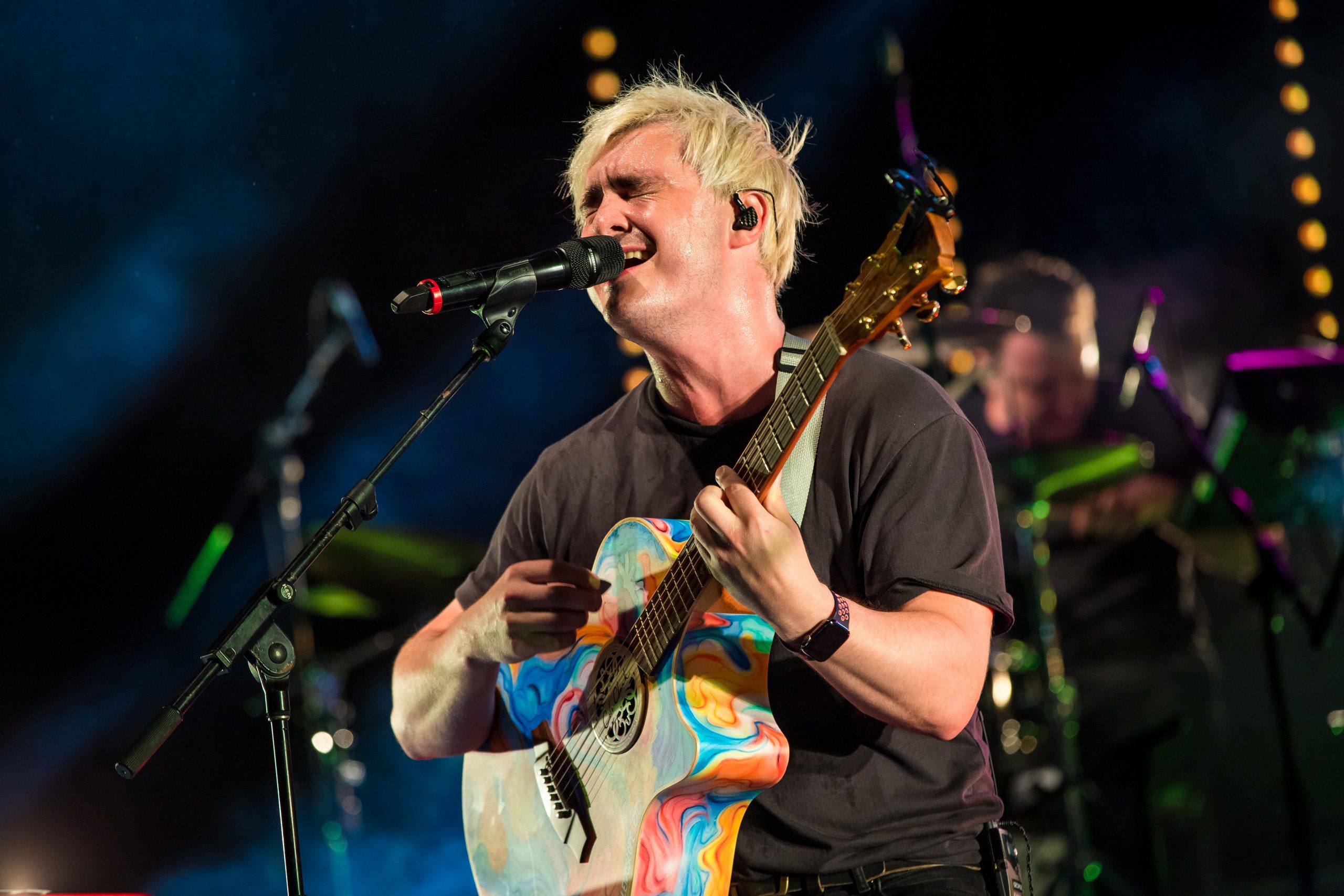 About 10 per cent of sales for the Saturday night concert were sold on the day of the event, highlighting that word had quickly spread around town about how great Air Beats was.

Council’s Events and Entertainment team reported no antisocial behaviour and while some of our younger attendees may have had tired eyes towards the end of the concert, a fantastic and energetic performance by Sheppard kept everyone in the crowd entertained.

Hosting an ARIA Award-winning band like Sheppard requires a higher level of production, so the stage construction helped cater for their requirements and those of an outdoor event.