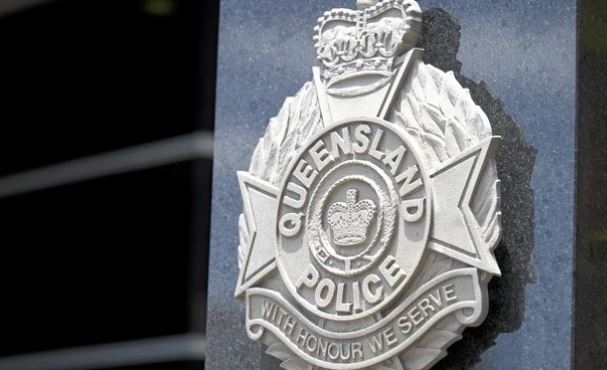 Detectives have charged three men following investigations into a home burglary in Barney Point last week where a man was assaulted.

It will be alleged the trio forced their way into a Brisbane Street address around 11.40pm on Thursday night and demanded money.

One of the men allegedly assaulted a 44-year-old male occupant during the incident before they left the scene.

Police arrested a 24-year-old man on Friday at a Barney Point address where officers allegedly located a handgun and ammunition.

A 29-year-old man has been charged with one count each of enter dwelling with intent, attempted robbery, possession of a drug utensil and unlawful possession of explosives (ammunition) and is expected in Gladstone Magistrates Court on July 2.

A 39-year-old man was charged with one count each of enter dwelling with intent and attempted robbery and is due to face Gladstone Magistrates Court on July 2.