Annual Valleys vs Wallabys Game Sets the Tone for the Season. 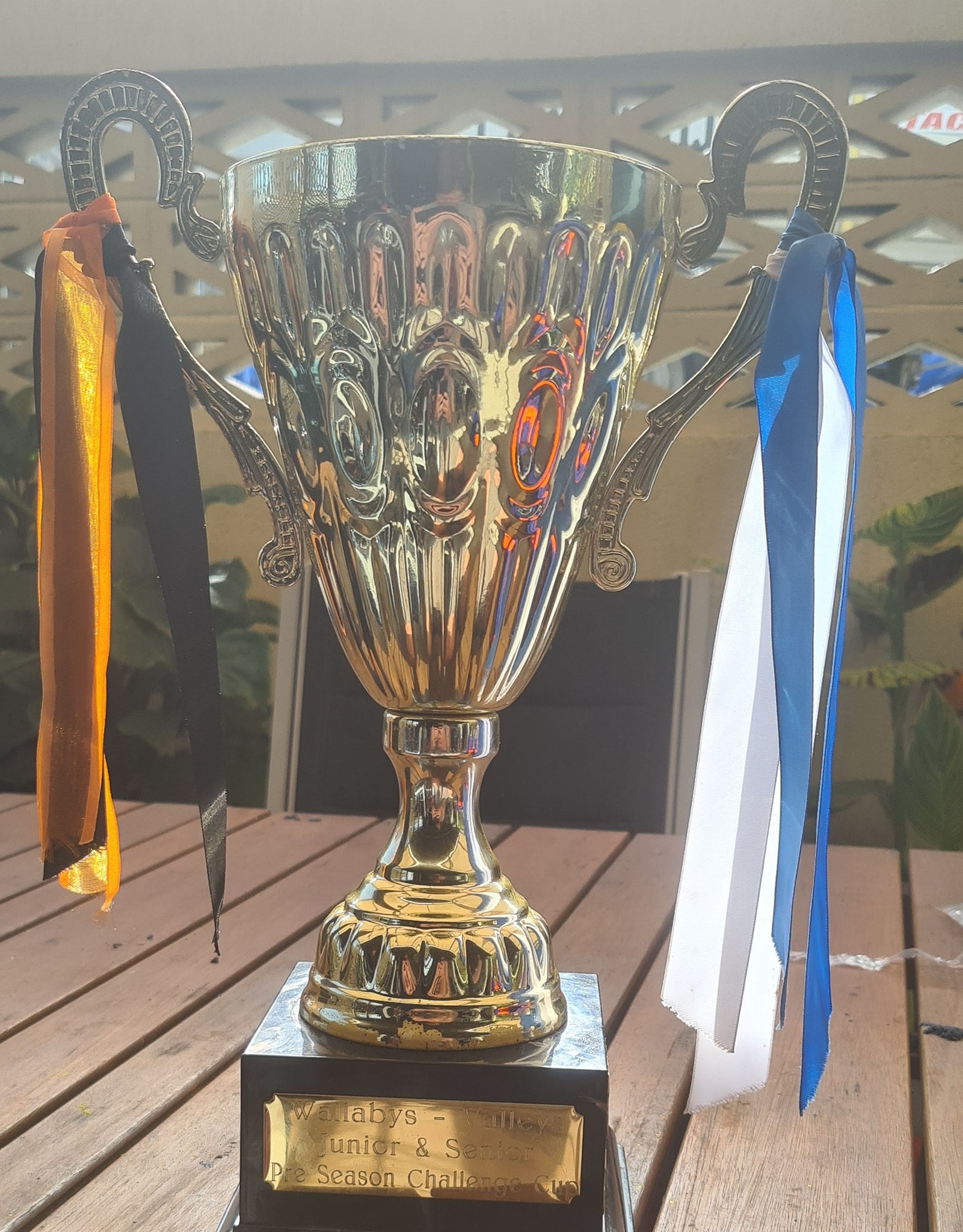 10 Mar Annual Valleys vs Wallabys Game Sets the Tone for the Season.

Brendon Hunt, The President of the Wallabys Rugby League Football Club (RLFC), hopes that they can hold onto the trophy for a few years to come.

“The concept started back in 2011, which is when the cup dates back to. It’s an event where both teams compete from Under 9’s through to Men’s and Women’s teams. It’s an annual pre-season challenge to get out there with a bit of friendly rivalry.

“This year the day was held at Valleys’ fields- a massive credit to Valleys for hosting an awesome day, the fields are in top condition and there was plenty of food and drink for everyone who attended.

“This is one of the first years where we haven’t had to postpone or play in rainy conditions so it was a nice change.”

With the Junior Rugby League season kicking off on the twelfth of March this year, the friendly rivalry that the annual game creates really sets the tone for the rest of the season.

“For Wallabys RLFC it was great to win two years back to back for the first time, and we hope to hold on to the trophy for a few more years.”

For anyone who wants to get involved in Rugby League this year, go to www.playrugbyleague.com and search for your nearest team.