Another Year Of Record Numbers At The Mt Larcom Show 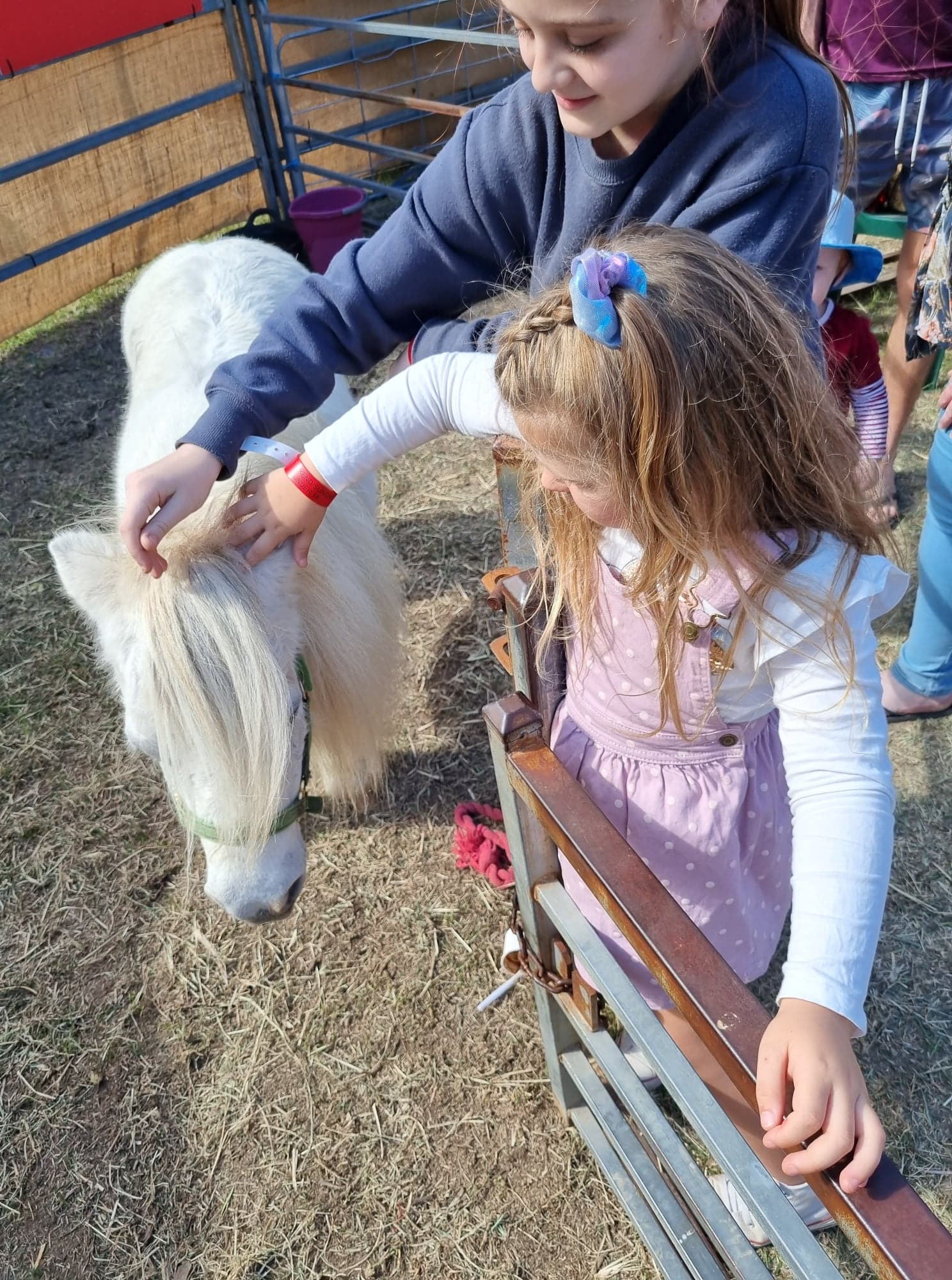 The Mt Larcom Show has again proven that it is one of the biggest shows in the state, drawing in a massive crowd of at least 11,000 people.

Kaylene Hooley, the organiser of the event said that the show produced yet another year of record attendance.

“Saturday was particularly busy, with large crowds and records from vendors stating that they had sold out of food on the day. The figures show a 6.5 percent increase in numbers at the gates, which translates to roughly 11,000 people,” said Kaylene.

The hugely popular show made sure that there was something for everyone, with the chainsaws and woodchopping drawing thick crowds. For the kids, the most popular attractions were split between the Animal Nursery, Kangagang children’s entertainment, the Reptile Display and of course, the free climbing wall.

“I had one youngster proudly tell me he had climbed the wall six times. The mother was content, because the event was free and she didn’t need to have her hand in her pocket all day. This is what the Mt Larcom Show committee likes to provide; value for money included in your entry fee.

“We really couldn’t pick a highlight, simply because we have so much at the show that provides for a large range of interests. With the many animal sporting events and competitions, horses, dogs, poultry, alpacas, beef and caged birds, We had entertainment ranging from bike shows, children’s shows, fashion parades, show rides, fishing and reptile displays, and of course the wonderful arts and crafts in the pavilions. Not to mention the woodchops, chainsaws, old engines, tractors and new cars.”

Saturday was the busiest day for the show this year, with a huge amount of interest in the Ring Parade and opening, finishing with a stellar performance from Seven Whales in Moscow.

“We have to mention our highlight entertainment event for the weekend, the Eljay Motorcycle show. This show drew big crowds each time, and the night show enthralled the crowd that stayed there to watch. The night ended with great fireworks and music in the bar.”

“We would like to give a great thanks and special mention to our sponsors. This year we had some great sponsorship from the Gladstone Regional Council, as well as many other local industries and businesses. These are recognised on our web page in the Gold, Silver and Bronze levels of support. We also need to thanks the many smaller individuals and local businesses that sponsor many of our events. However, the most incredible thanks goes to the volunteers that make the show possible, the committee members, the community groups and the individuals that helped leading up to and over the weekend.”

We can expect to see the Mt Larcom Show return again next year, on the third weekend in June. 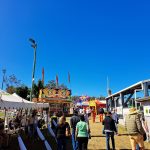 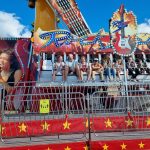 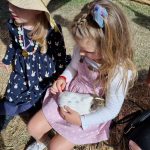 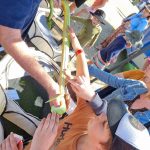 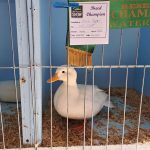 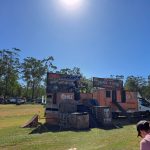 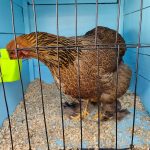