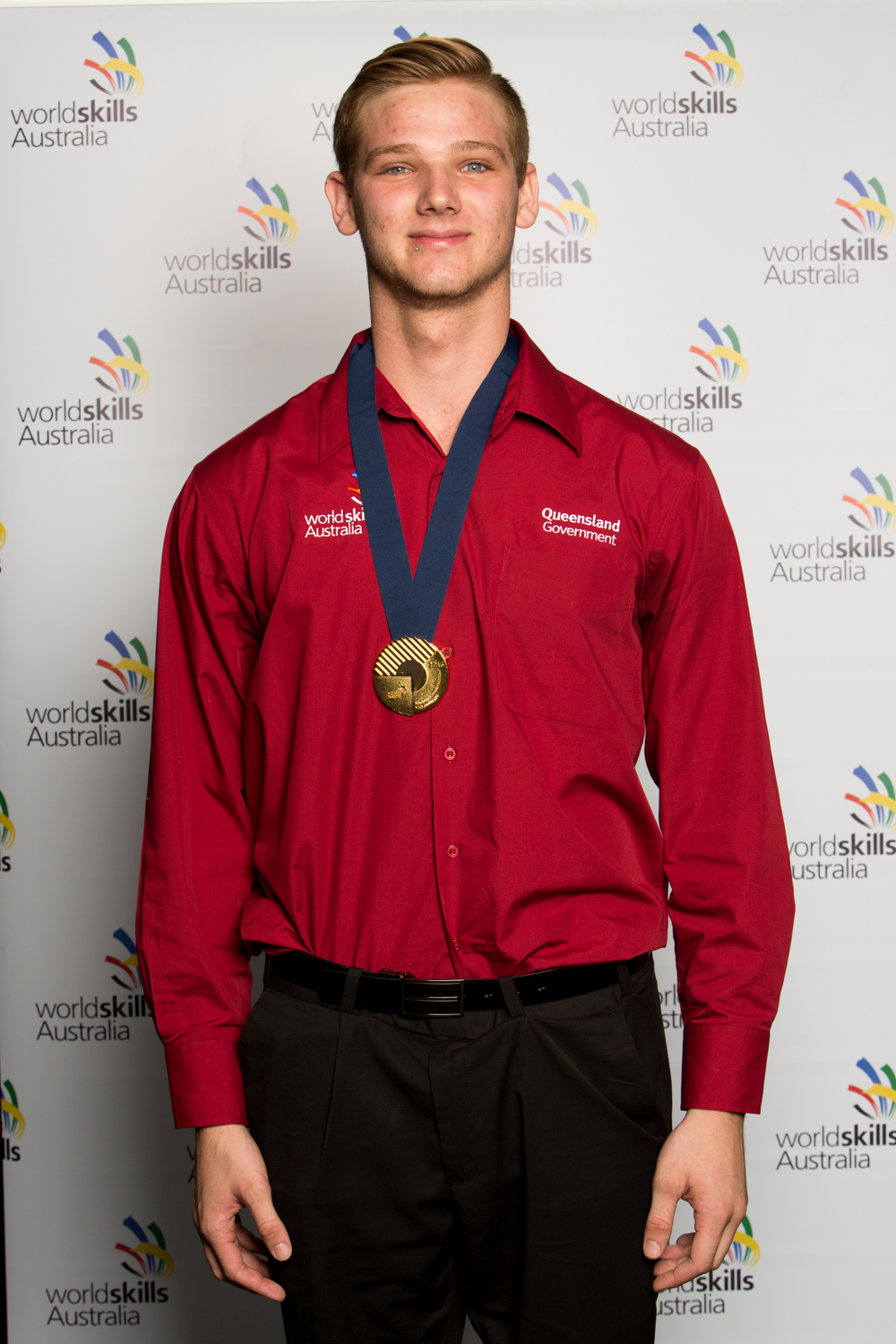 A Boyne Smelters Limited (BSL) apprentice is celebrating this week as he is now officially the best in Australia for electrical control.

Third year electrical apprentice, Michele (Mika) Leuci, took home first place in the 2016 WorldSkills Australia National Competition in Melbourne at the weekend. The three-day competition saw over 500 young men and women aged 16-24 years from various trades and vocational fields compete to be named the nation’s best, with winners then able to compete at the International event hailed as the trades-equivalent to the Olympics.

The WorldSkills competition operates on a two year cycle and it was last year where Mika competed in the regional finals, placing third. Since then, he has taken guidance from his mentors at BSL and has worked tirelessly to improve his skills, techniques and timeliness in completing similar tasks.

Competing in the Electrical Control category at the event, Mika was required to build an electrical circuit installation and was judged on the quality of workmanship, ability to follow the specifications and overall functionality.

During the intense competition, Mika worked on the main project as well as several side projects for over 13 hours a day.

“At the regionals I wasn’t competing to win and the project was much less complex, so this time it was a lot more hectic and really hard to judge how you were going,” he said.

“I thought I didn’t do too bad, maybe third or fourth, so when they called my name for first place it was a huge surprise, I was over the moon.”

“Mika’s determination to improve on his skills and win at the national competition is truly inspiring, he is a great role model for young Australians.

“His achievement is also a great reflection on the BSL tradespeople who can impart their skills on our apprentices. It is extra special for us because Mika’s parents are also part of the BSL family through past and present employment.”

Mika will now be eligible for selection to form part of the Australian WorldSkills team, the Skillaroos, to compete in the International Worldskills competition to be held in Abu Dhabi next year.