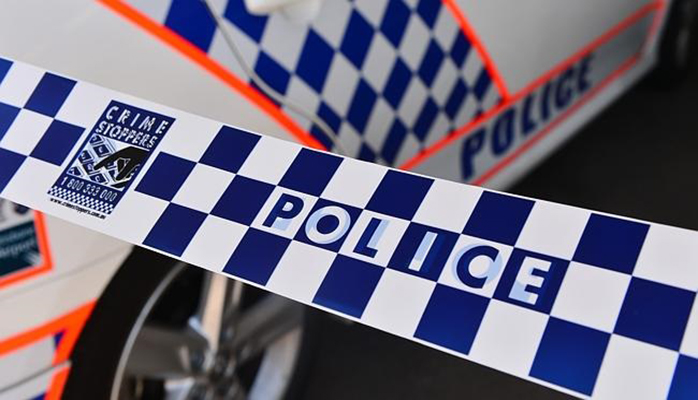 Police have charged a 14-year-old boy with attempted armed robbery and possession of a shortened firearm following investigations into an alleged assault and attempted robbery of a 17-year-old man at Gladstone yesterday.

It will be alleged two males attended an address on Philip Street around 1.30pm where they threatened a 17-year-old local man, before assaulting him and attempting to steal his mobile phone.

The pair fled in a vehicle empty handed. Police located the vehicle a short time later at the intersection of the Bruce Highway and Mount Alma Road.

Police will allege they located a teenage boy inside the vehicle, along with a firearm and cannabis.

A 14-year-old Gladstone boy has been charged with one count each of attempted robbery with violence, possess shortened firearm, and possess dangerous drugs.

The 17-year-old man received a small laceration to his head, believed to have been caused when he was struck with the firearm, receiving treatment in Gladstone Base Hospital.

Crime Stoppers is a registered charity and community volunteer organisation working in partnership with the Queensland Police Service.

For all non-urgent police reporting or general police inquiries contact Policelink on 131 444 or Policelink.qld.gov.au 24hrs a day.