AUSTRALIA’S DEMENTIA AWARENESS AT ODDS WITH THE STATS 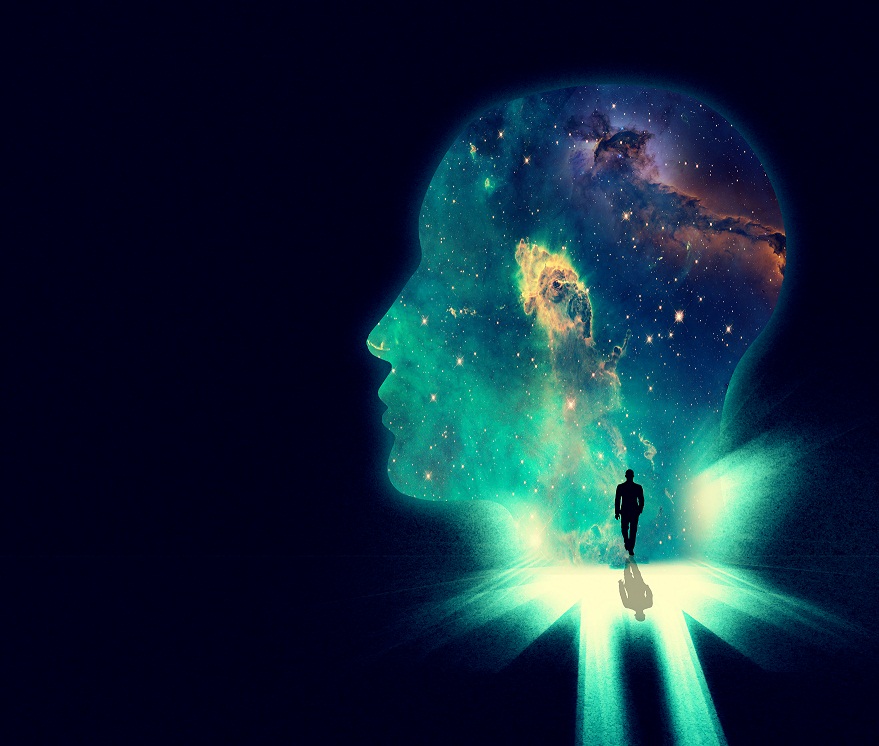 06 Oct AUSTRALIA’S DEMENTIA AWARENESS AT ODDS WITH THE STATS

Awareness of dementia among Australians is lacking, despite the fact that more than 400,000 people will be diagnosed with the condition in the next five years, and that there are more than 1.2 million people involved in the care of a person with dementia.

That’s according to aged care and healthy ageing expert Lisa Hee from CQUniversity, who says many Australian’s, particularly younger Australians are not aware of the condition, its risk factors and impact on the quality of a person’s life.

“Dementia is not a natural part of ageing, although it becomes more common with increasing age, and so primarily affects older people. It is a condition we all need to be aware of, not only because we have an ageing population but because dementia is no longer just an old person’s disease, and there are increasing numbers of people in their 30’s and 40’s now being diagnosed with younger onset dementia. Younger people with dementia often face additional challenges as they are raising young families and/or embarking on their career. It is important that all areas of the community are aware of the issues and ways to assist the person with dementia and their families.”

“In fact, on average there are now 1700 new diagnoses of dementia every week in Australia. That’s why it is absolutely imperative that we raise awareness of the condition among all age groups because nobody is immune to being impacted from it either as a person with dementia, or as a carer, friend or family member,” said Ms Hee.

Ms Hee also explains that the reason greater awareness is needed is to ensure people are aware of the symptoms, causes, risk factors and management of the disease.

“With more than 100 causes of dementia already identified, none of which relate to the normal ageing process, this is a condition we all need to take more seriously and pay more attention to.

“Dementia is not a single specific disease. It is an umbrella term describing a syndrome – a group of symptoms – that are characterised by the impairment of brain function, including language, memory, sensory perception, personality and cognitive skills that impact on a person’s daily living.

“As a nation we need to invest in research into the condition, and the methods used to care for people, so as to ensure they can remain as active members of our community for as long as possible.

“Additionally greater awareness will help us to educate people on healthy ageing and reducing our risk factors for dementia including high cholesterol, high blood pressure, smoking and diabetes.

“Until we can start to raise awareness, address these risk factors and highlight to people that dementia is not a normal part of the regular ageing process, we will continue to see increased cases of the condition both among all age groups.”

Ms Hee recommends that dementia should be treated as the nationwide priority that it is, requiring a nationwide effort as without this there will be an increase in the unmet needs of the older person with dementia and the increasing number of younger people living with younger onset dementia.

If you would like to learn more about dementia in Australia and how you can help raise awareness visit https://qld.fightdementia.org.au/