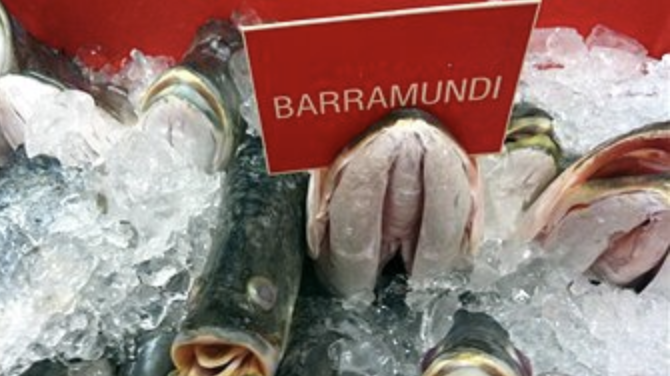 The annual barramundi closed season along Queensland’s East coast will be effective from midday on TODAY (1 November 2017) through to midday on 1 February 2017.

“Fisheries officers will be stepping up surveillance during the barramundi closed season to protect this valued fish species during the summer wet season,” Mr Loader said.

The Gladstone HQ of the Queensland Boating and Fisheries Patrol reopened a fortnight ago, after closure in 2012. Patrol officers state-wide will wear body-cameras from February 2018, after their introduction in the South-East corner this week.

“Any fishers found taking barramundi during the closed season could face fines of more than $121,000 in court.”

The minimum size limit for barramundi is 58 cm, the maximum size limit is 120 cm and the possession limit is one fish per person during the closure in the exempted areas.

For more information on closed seasons for fishing in Queensland, visit www.fisheries.qld.gov.au

If you suspect illegal fishing, do the right thing and report it to the Fishwatch hotline, on 1800 017 116.