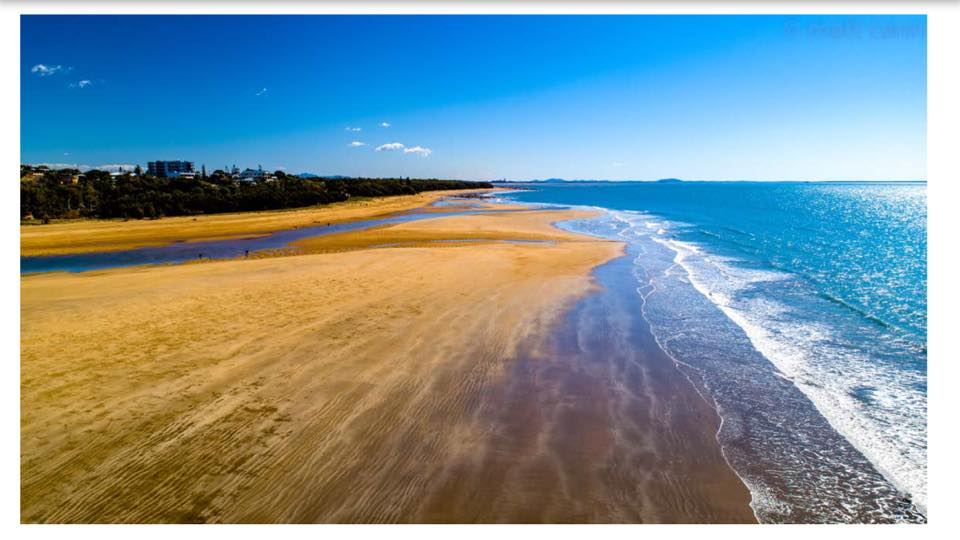 Congratulations to Matt Cann who was announced the winner of BTABC’s Billboard Photo Competition at Beach Arts Music on 7 July.

His stunning shot will be blown up to billboard size and placed at the southern turn-off to Tannum Sands on the Bruce Highway in the coming weeks to attract visitors to our local gem.

The billboard competition which attracted hundreds of entries, was an initiative of the Boyne Tannum Arts, Business and Community Assoc. Inc, Gladstone Regional Council and the Boyne Island Lions Club.