Beards off for Suicide Prevention 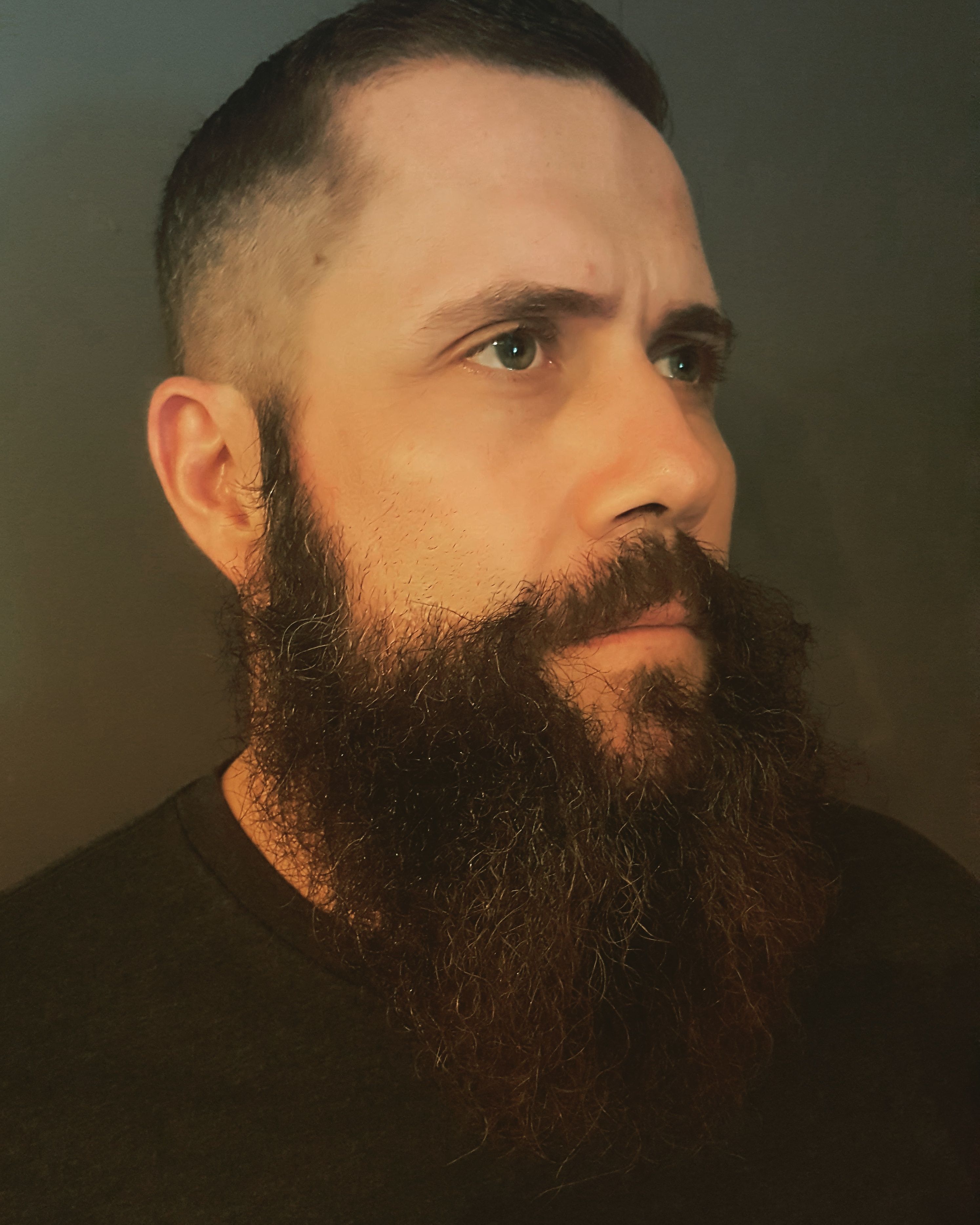 12 Jan Beards off for Suicide Prevention

Golden Chicken Gladstone owner Aarin Williams is ready to say goodbye to his beard of eight years in the name of suicide prevention. Aarin and his wife saw an advertisement on Facebook and thought it would be a fun way to raise some much needed funds for a worthy cause. The funds raised will go towards Lifeline and UnitingCare.

“There are many individuals and families in Gladstone that are doing it really tough right now, we are hearing more and more instances of suicide, especially amongst men” Aarin said.

I am sure you will agree Aarin’s beard is quite the man-scaped work of art and it wouldn’t have been an easy decision to make, but the thought of raising awareness and funds has lit a fire in Aarins belly and he prepared to make the sacrifice. As of 9am 09/01 Aarin was over half way to his goal of reaching $500 and he hopes at this rate he could potentially raise even more.

The day of the big shave will be Saturday 28th of January and before and after photos will be uploaded to the Golden Chicken Gladstone Facebook page. Aarin said he is looking forward to the change but is comforted by knowing he can just grow another one if he doesn’t like.

TO DONATE you can go to either of the local Golden Chicken shops at the Gladstone Square Shopping Centre or at Chapman Plaza and pop your donation into the coin tins or click here.