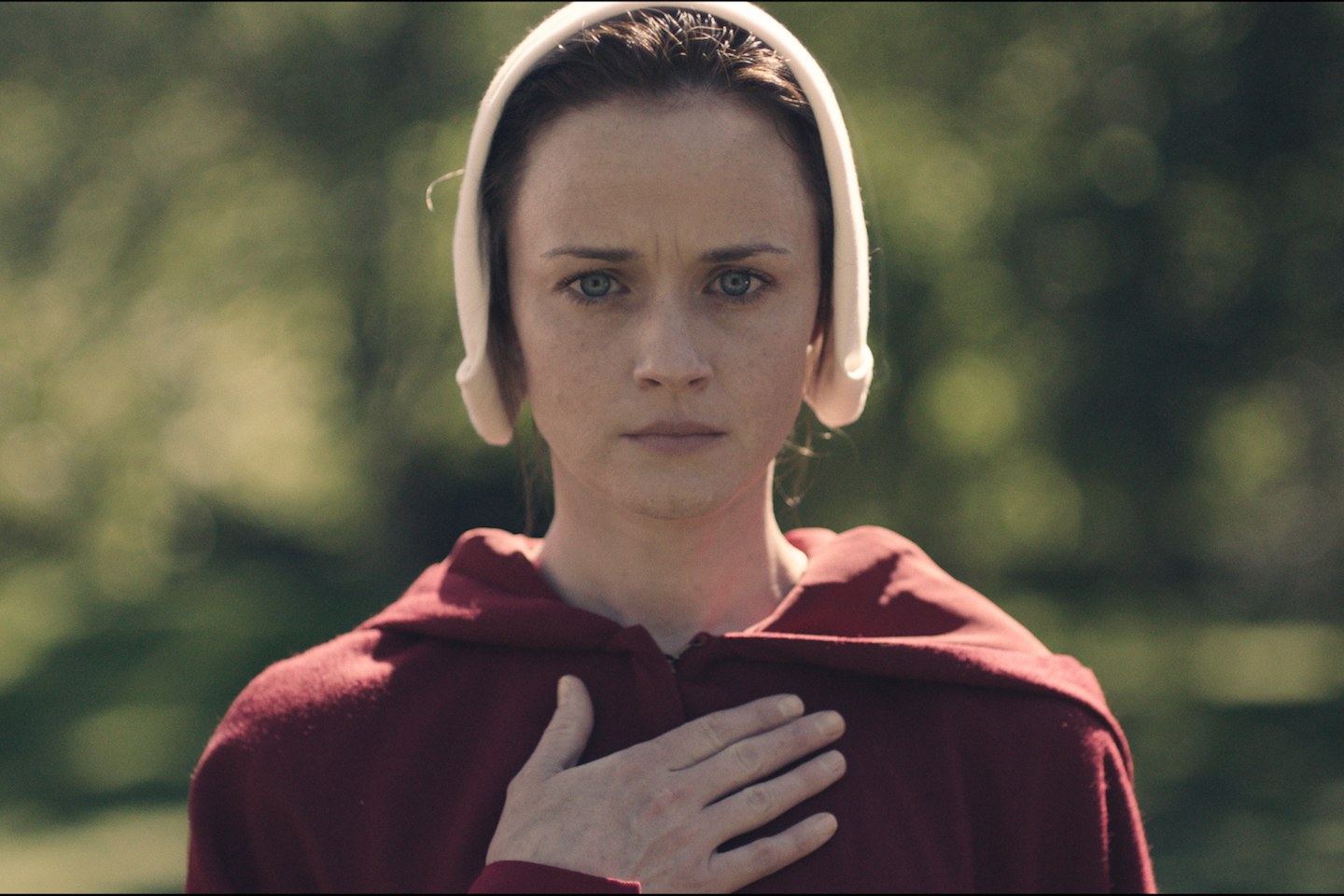 Posted at 18:33h in News, Top Stories by Karina 0 Comments

The Handmaid’s Tale is grossly intriguing.

Once you begin you have been sucked in and will watch until you have to go and do something else, then you will watch again until you reach episode 10. Then you will wonder what you did with your life before The Handmaid’s Tale and google the date they are releasing the next season.

Ok Gladstone peeps, so I’ve seen the facebook newsfeed flood about it but what is this show about? It’s a 10-part drama, based on Margaret Atwood’s iconic 1985 novel, and a show you can’t miss out on in my humble opinion. It follows a woman named Offred who is forced to live as a concubine—called a Handmaid—under a really shitty new way of life. No one can have babies, the world is in an almost sterile way but a new Christian leadership decide to change women’s right, block them from working, shut off bank accounts and flip the world on it’s axis. It’s a lot more fun than it sounds—I promise.

It will actually make you think about what the hell is going on and how much power governments really have to make huge unfair changes.

Here’s what you need to do. Go to SBS catch up tv. Select episode one of The Handmaid’s Tale and see ya laters.