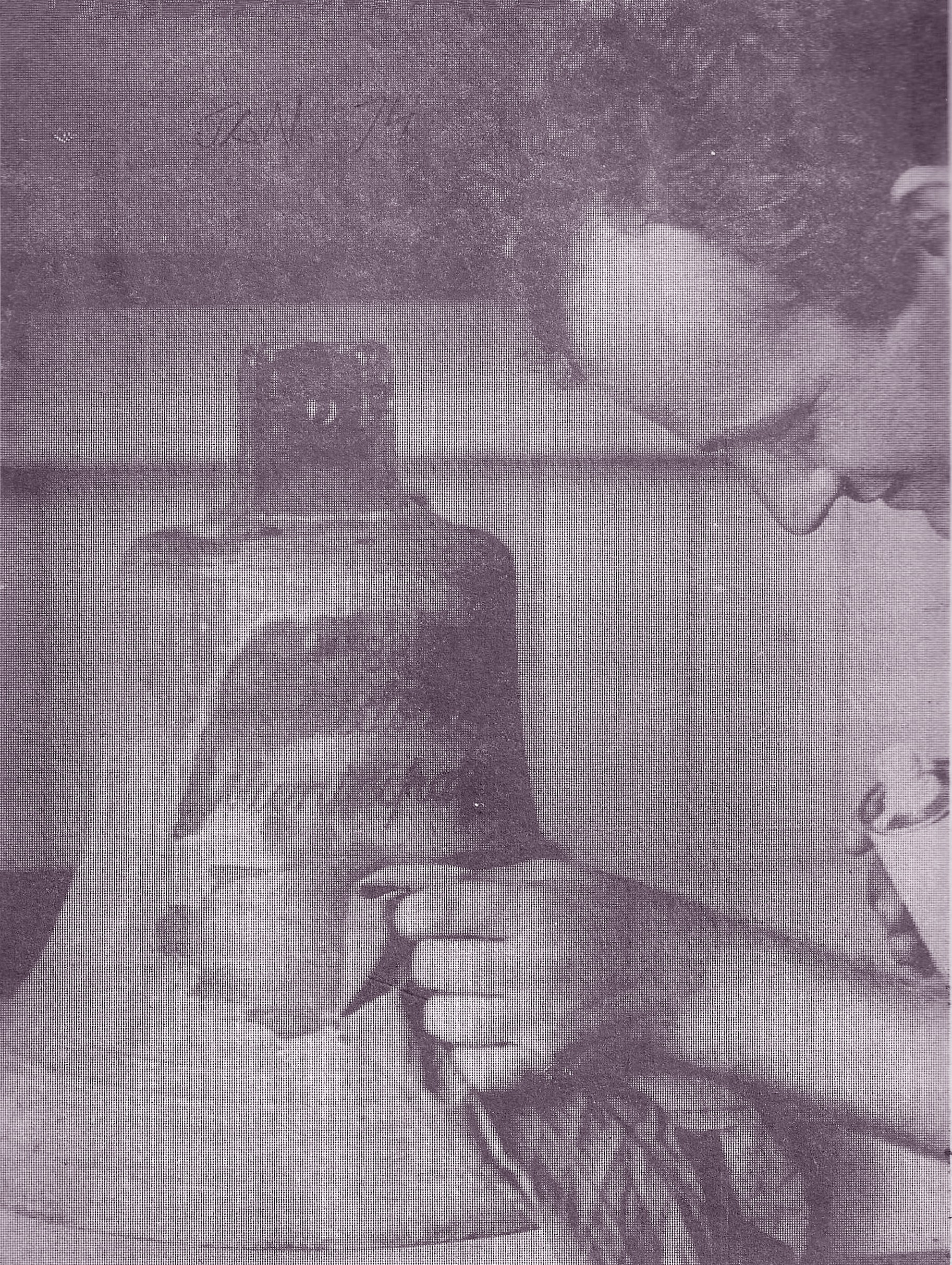 This bronze fire warning bell has a long history in Gladstone – It was cast in England in 1881 and was used by the Gladstone volunteer water cart system. Before the bell, the first person to sight a fire harnessed his horse and hot-footed it down to the Town Hall in Goondoon Street (located where the RSL later originated) to pick up the water cart. The first there earned five shillings (a lot of money in those days) but usually, the fire had done its worst by then. The bell was bought and mounted on Auckland Hill (a little higher up than where the police station is now) and someone had the job of running up and ringing the bell. After the sprint up the hill, the runner usually didn’t have the energy to ring the bell. To solve this problem, around 1900 the bell was mounted on a tower in the yard of the Town Hall in Goondoon Street. The old bell served its purpose there until it was blown down into the street by a gale in 1924. In 1927, Alderman Golding had the bell installed in a tower when the Gladstone Fire Station was built in Goondoon Street just along from the present Art Gallery and Museum. In 1976, when the Gladstone Fire Brigade had shifted to Breslin Street, the bell was presented to the council. (Story from the writings of Bill Golding)