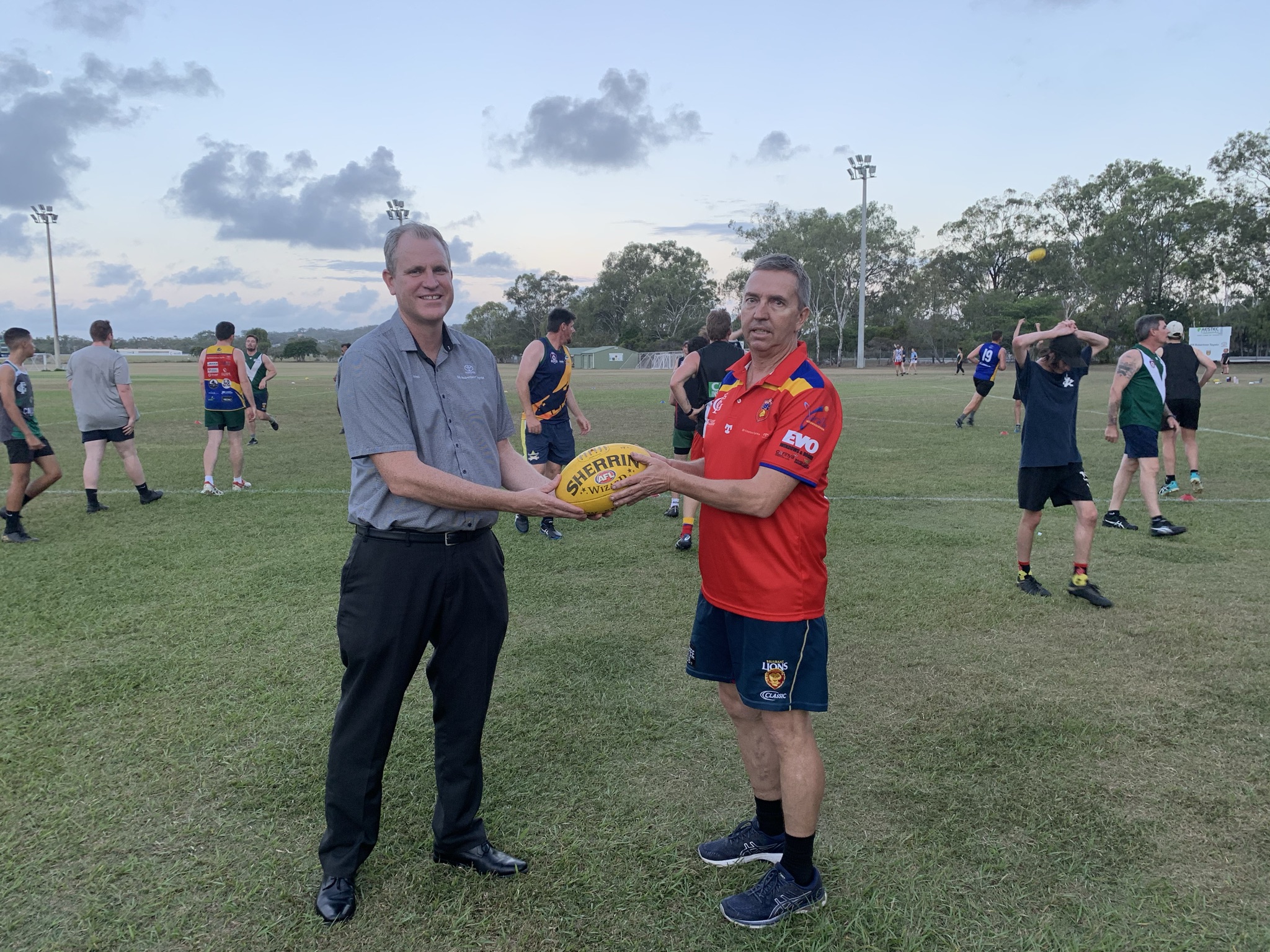 “We admire the Suns long-term involvement in our community and the strong focus they have with their junior and senior men’s and women’s teams. We’ve seen great growth especially in the women’s teams over the past couple of years and appreciate all they are doing to in moving forward and so for the first time this year we’ve also committed to additional sponsorship support dedicated to the women’s teams.”

“Their commitment to our community, their school programs and their goals as a Club all align with our ‘We Love Locals’ motto. The Club and Bill Robertson Toyota were both established in 1972 so we’ve both been working for Gladstone for a long time.”

Toyota Australia is a major sponsor for the AFL nationally and is a big driver of fundraising for local AFL Clubs across Australia with their “Good for Footy” program.

“We’re proud to announce the re-appointment of Shaun Stone to the Senior Coaching Role for 2021. Shaun has a rich AFL history as a Player, Coach and as an AFL employee, and is passionate about teaching the game to others.”

“Highlights from Shaun’s playing career include 4 x Best and Fairest awards and Team of the Century for Surfers Paradise Demons in the Gold Coast AFL League and 6 senior premierships. Shaun spent 12 years working for AFL QLD where he was heavily involved in the development of Australian Rules Football across QLD.”

“We are excited to have Shaun as the Bill Robertson Toyota Gladstone Suns Senior Coach again for 2021 to continue the journey towards a successful club and positive culture.”

New and existing junior and senior, men’s and women’s players are encouraged to sign up for the 2021 season with the first games kicking off in April.