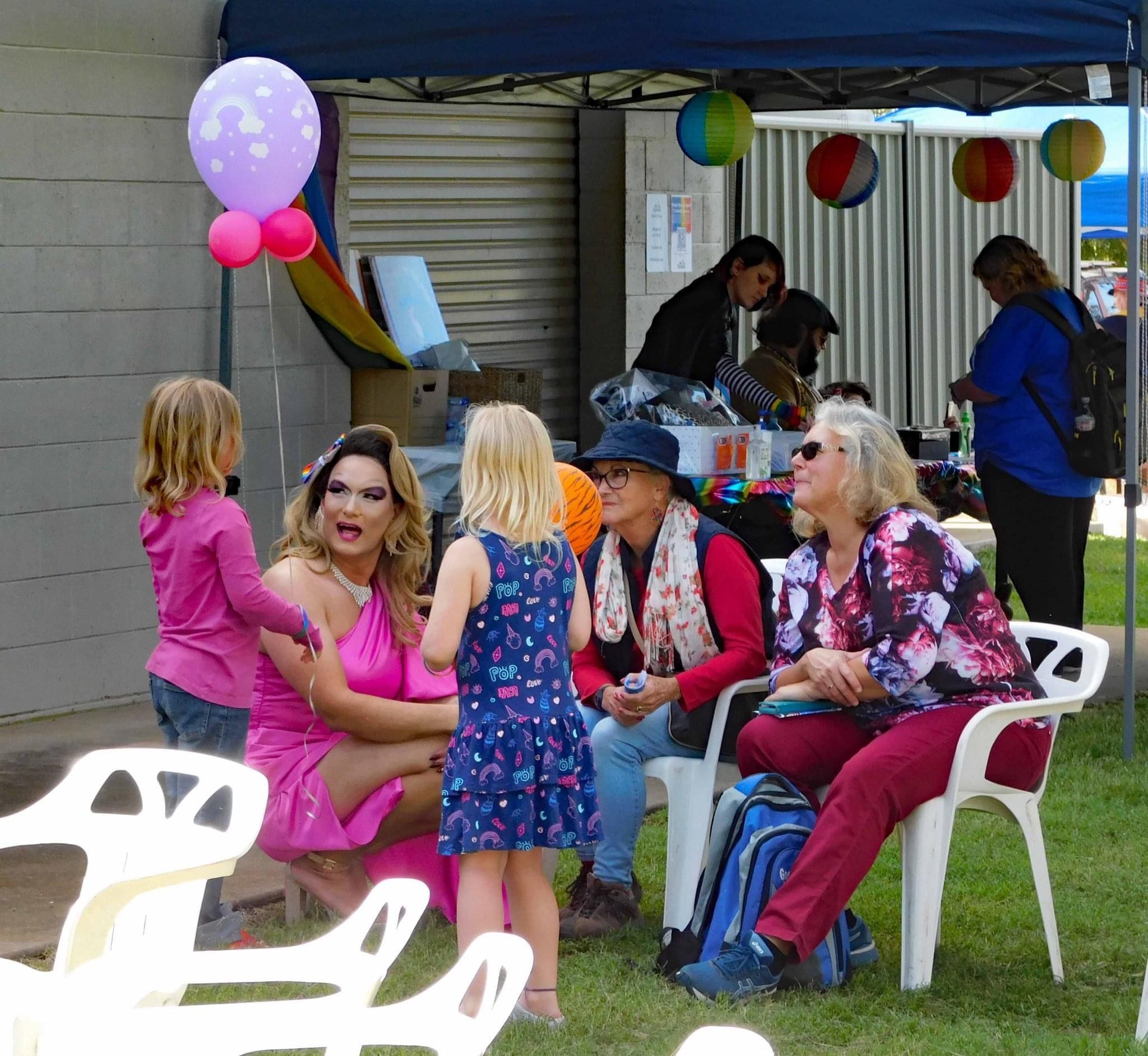 The event was launched just in time for Pride Month, and sought to help people in small towns feel included.

Pride Picnic in the Park is an event that was established to help LGBTQIA+ people in small towns feel a sense of community, and combat feelings of loneliness and isolation. Jayne Centurion of Bilo Rainbow said that this is largely the reason why events like this need to exist.

“Many people, but especially our youth, who are looking for role models and support in the Community commented about how this gave them an opportunity to just be who they are. It was a pride event, so I think that allowed people to dress how they wanted to dress, which is a big part of self-expression. They felt safe hanging out with their friends regardless of how individuals identified, but it meant they didn’t have to hide who they were or dress down to fit in,” said Jayne.

The event was a hugely successful day, featuring drag queens Wanda dParke and Felisha Coppaload, plenty of stalls with stallholders from around the region, and an enormous sense of love and community. Both drag queens are ex-Biloela locals, who have returned for the event.

“One of the fun things about our event was that it was a picnic, so  by design it was a day to relax and just spend time together. We had people come and spend the entire day in the park with their friends, significant others, and their children. So you could really feel the sense of Community and togetherness.

“We received some terrific feedback from people and from some of the younger people who attended who said that they felt validated and seen by this event. To know that this helped start difficult conversations and that people felt a sense of community and feel liberated to just be who they are without fear; I think that’s the biggest take away, and really why organisations like Bilo Rainbow need to exist, and why we put on this event.”

Jayne also mentioned that this event is the first of its kind for Biloela and the surrounding community. A group travelled for the event from Monto, and while many of the stallholders were Biloela locals, some also came from Rockhampton, Gracemere, Monto, Banana, Moura and Jambin. All of the musicians were Biloela bands or singers, and sound was run by local band ‘Ruby Come Back’. This fantastic local-line-up was also joined by Biloela artist Gwen Evetts, who completed live-paintings of the drag queens.

“Just on a geographical level it can be really isolating for people who don’t have, or don’t know who their Community is. To know that these people will travel for something like this, to meet others within the LGBTQIA+ Community and to celebrate with each other tells us how important an event like this is.”

For LGBTQIA+ people living in small towns, or even those who are just feeling isolated, there are still ways to connect with people, and your Community. Jayne recommends seeking out groups either in-person or online, and if you can’t find a group then maybe start one! Central Queensland Rural Health is a fantastic support system as well, providing health services such as suicide awareness programs, maternal health, and mental health and well-being. You can also talk to your GP, who may be able to put you in contact with relevant support networks.

Bilo Rainbow is on Facebook, at @BiloRainbow, and for anyone interest in being a part of the organisation, reach out to the team through Facebook or email at bilorainbowpride@gmail.com. 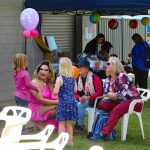 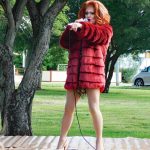 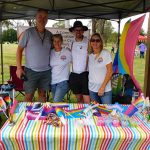 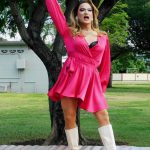 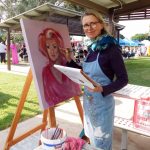 All photos credit to Jen Gourley.