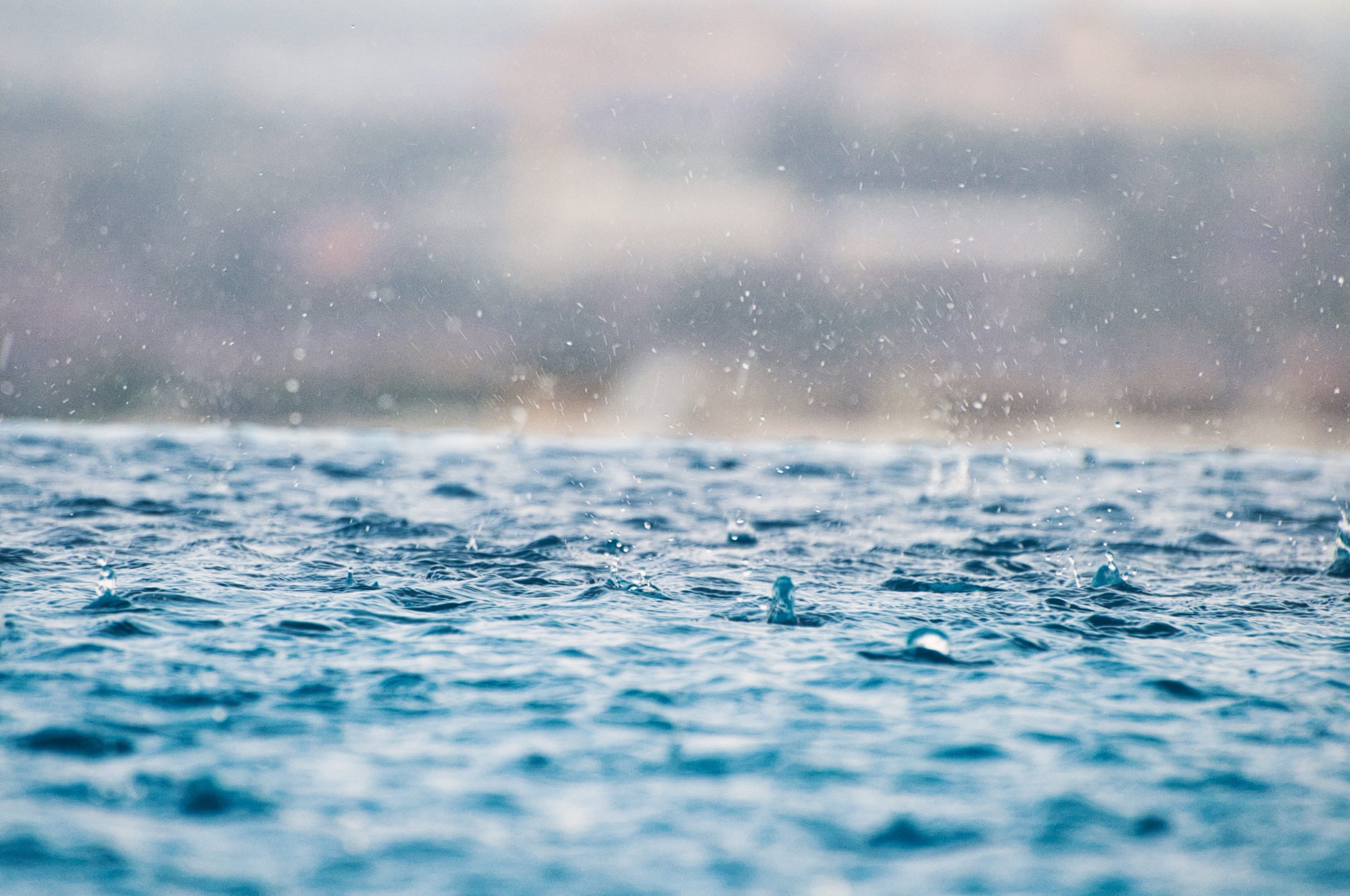 The Bureau’s ENSO Outlook has moved to LA NIÑA, indicating La Niña is established in the tropical Pacific. All surveyed international climate models indicate this La Niña will persist until at least January 2021.

Australia’s weather is influenced by many climate drivers. El Niño and La Niña have the strongest influence on year-to-year climate variability for most of the country. They are part of a natural cycle known as the El Niño-Southern Oscillation (ENSO). The ENSO cycle loosely operates over timescales from one to eight years.

While models agree La Niña will continue well into summer 2020–21, around half the models predict a strong event, while 3 of 8 models suggest moderate strength. Overall, models do not currently anticipate this event will be as strong as the La Niña of 2010–12, which was one of the four strongest La Niñas on record. The strength of La Niña impacts on Australia are often related to the strength of the event.
La Niña typically increase the chance of above average rainfall across much of Australia during spring. Above average summer rainfall is also typical across eastern Australia during La Niña. Current climate outlooks indicate the remainder of 2020 will be wetter than average across the eastern two thirds of Australia.