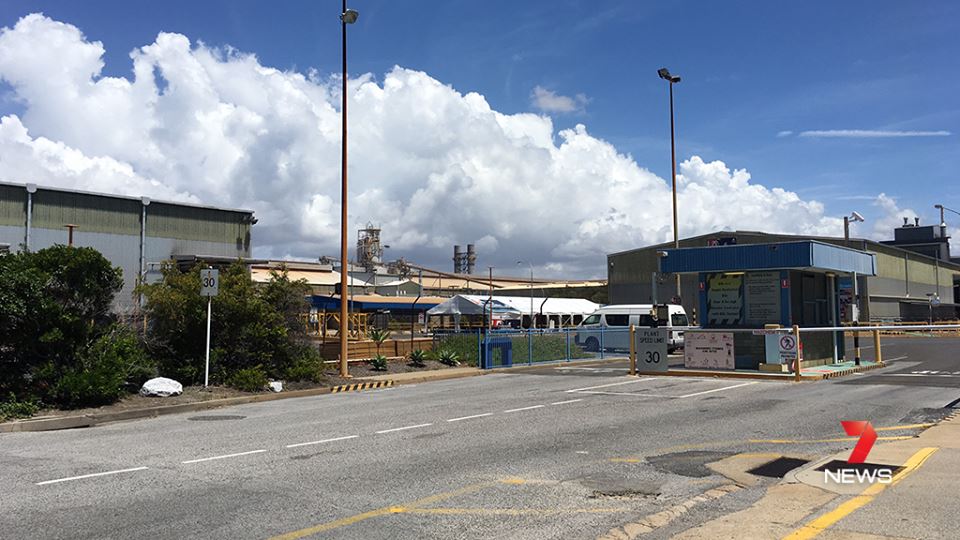 Posted at 13:18h in Business, Community, Local, News, Top Stories by Jac 0 Comments
While other media outlets have been claiming families are already leaving town at the ‘thought’ of job losses at BSL, we at Gladstone News are talking the facts, not the fear.
The facts of how many jobs will be lost or when they will be lost are not known. They were not released today at the press conference held on site at the Smelter.

This Morning Gladstone News attended a conference with Joe Rea, General Manager of  Boyne Smelters Limited (BSL), where he addressed the recent announcement that BSL would be curtailing production due to their inability to secure a viable power contract, thus leading to job losses.

Rea commended the staff of generators who worked tirelessly to come to an agreement on an economic power agreement, a process he was personally involved in, however despite both parties moving considerably they were not able to come to a solution.

During the conference, Rea confirmed that there would be a production reduction of 81,000 tonnes, which is approximately 14% of the entire production load based on last year’s yield of 584,000 tonnes of metal, their highest yield to date. Rea did ensure that this reduction would not jeopardise the entire operation.

However, he was unable to confirm the amount of job that would be lost as a result. Rea says the workforce will be involved and invited to challenge and re-shape the organisation. Rea said, “We are doing whatever we can to reduce the impact.” To give the process due respect he won’t talk about numbers of job losses until employees have been involved.

Upon arriving on site this morning Rea was greeted with numerous handshakes from staff members who acknowledged how hard management have been working since 2012 to attempt to avoid this downturn. Rea said, “I am surprised by the understanding I have received personally from staff, which I did not expect.”

A live video taping of the conference is available on Gladstone News’ facebook page.
https://www.facebook.com/gladstonenewsweekly/videos/10155040453626081/