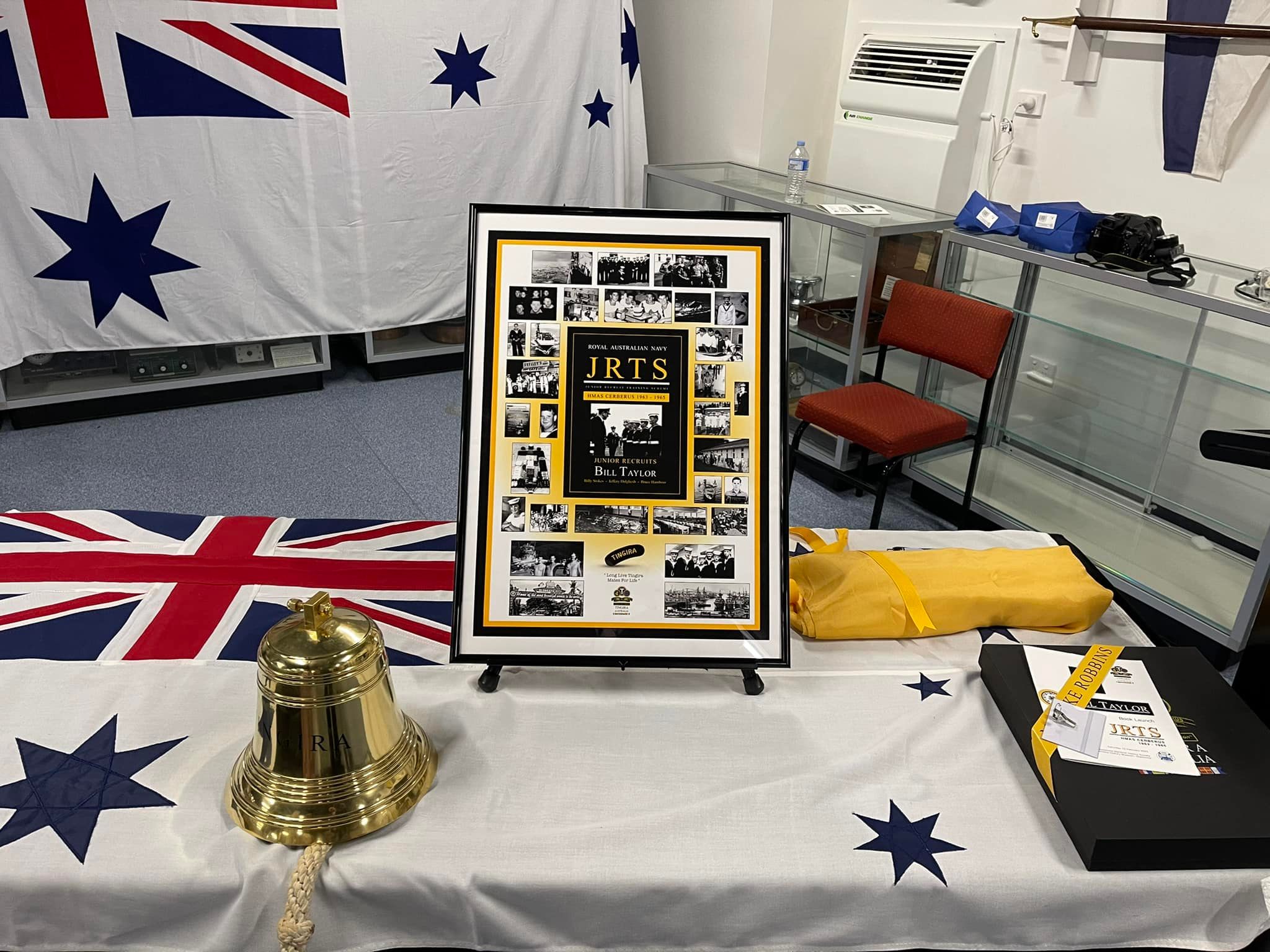 Bill Taylor of the Boyne Tannum RSL has recently celebrated the launch of his new book at the Gladstone Maritime Museum. 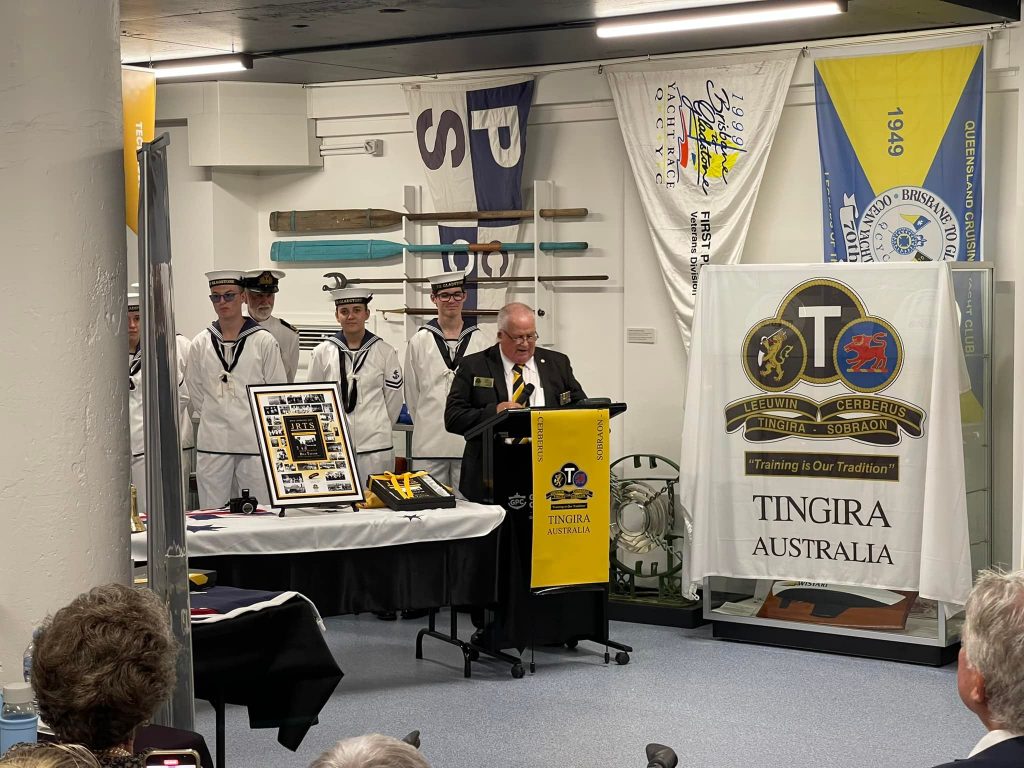 The book, which is a junior recruit training scheme, came about after the 2015 Tingira Association Reunion in Sydney.

“The book came about as the guest speakers all described their stories of what it was like settling in at the HMAS CERBERUS, as they were the first recruits to do so.

“The audience was left in stitches of laughter, and it reminded me of the memories of all those unrecorded moments.”

Mr. Taylor’s book was largely inspired by the unique nature of the HMAS CERBURUS recruits, with only two intakes being installed in the years 1963 and 1964. Initially, the book was focused only focused on the HMAS CERBERUS, but it also grew to include the redevelopment of the HMAS LEEUWIN.

“It wasn’t long before other people joined with their own stories too.”

The book was put in place to deliver higher education standards to the Junior Recruits, and Mr. Taylor said that living on Base was no different to a boarding school.

The book took eighteen months to write, and was displayed with a book launch by the Gladstone Maritime Museum President Lindsay Wassel.

“The book was delivered to me by the secretary Mark Lee who put his words, design and production along with his usual magic into the book. I’d also like to thank the entire team of the Tingira Australian Association for their support.”