Bridget McKenzie shares her vision for our future 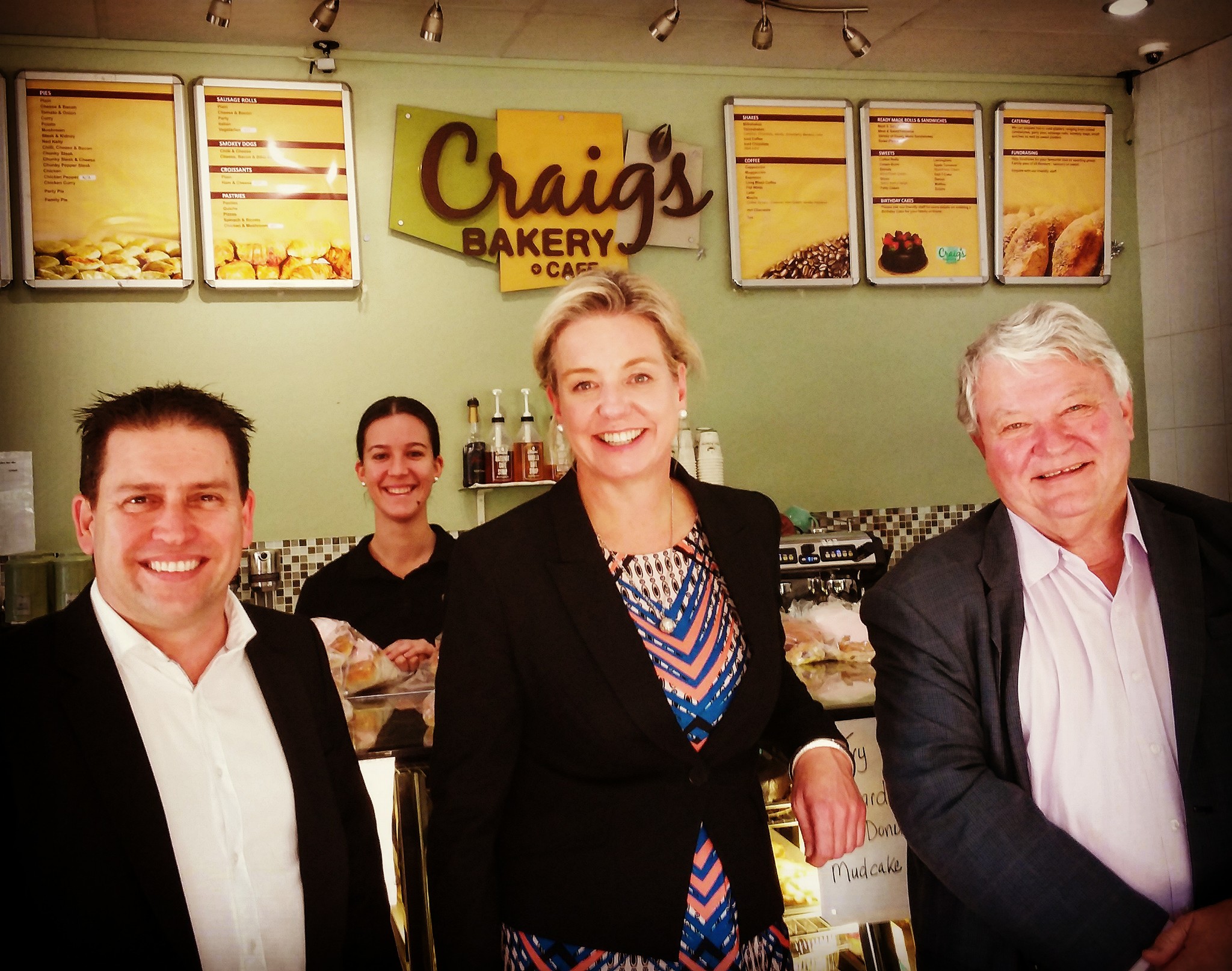 25 May Bridget McKenzie shares her vision for our future

Deputy leader of the National Party, Bridget McKenzie breezed into the Gladstone News offices bright and early last week to share her vision for Australia’s future.

Full of energy and enthusiasm, Senator McKenzie was promoted from the backbench to her current position as deputy leader of the Nationals in December 2017 and says it’s been fantastic:

“We’ve got a great team, and I’m really excited about what we’ve been able to achieve for regional Australia in the budget,” she said. “Everyone’s very passionate about delivering for the regions, and that’s exciting that after 100 years this party is still champing at the bit to make it better.”

GPs offices closing, medical staff recruitment and retention, burn-out amongst rural GPs and the reduction of the number of doctors who bulk-bill – all the issues that concern the residents of Flynn –  are to be addressed in long- and short-term budget measures to address rural health, with an estimated 3000 more doctors promised for regional areas.

Under the new 2018 agreement Queensland public hospitals will receive $29.5 Billion over 5 years from 2020-21 to 2024-25, delivering an additional $7.49 Billion in funding versus the previous 5 years representing a 34 per cent increase

The federal government supplies the funding, the state government decides where within the state these funds are allocated.

“That’s good news for Gladstone, good news for everywhere,” she said. “That’s more doctors, more nurses, more allied health professionals in the regions because of the changes we’ve made.”

The changes range from financial incentives and support for graduate doctors to remain working in the regions and the increase of places at rural medical schools.

Ageing actively is a key part of the 2018 Budget and as the Minister for Sport Senator McKenzie said measures in the 2018 budget were designed to give people options:

“As the Sports Minister I’ve been able to add 20 million to the aged care package for ageing actively, but people have to find their thing – for instance there was funding for a national sporting organisation that have introduced “walking netball,” she said. “I ran into some elderly ladies in Frankston who love it!”

“That funding package is about being socially engaged, getting together with your mates, getting outside and being active. We know that physical activity is good for both your physical and mental health and they’re both things that are affected as you age.”

The Budget package also contains support for Australians to make financial decisions earlier with health and financial check-ups at ages 45 and 65.

The minister for regional communications, responsible for the Mobile Black Spot Program has also brought forward a review of digital technologies:

“When we started this, we couldn’t foresee how the beef industry would take this up, how farmers would use the internet, how the ‘internet of things’ would work, or how our local entrepreneurs would be using it, and we’ve really transformed local economies as a result,” she said.

“I’ve really tasked the committee with looking at what benefits to the economy digital infrastructure have provided to regional areas. Not just to farmers, but to larger communities like Gladstone.”