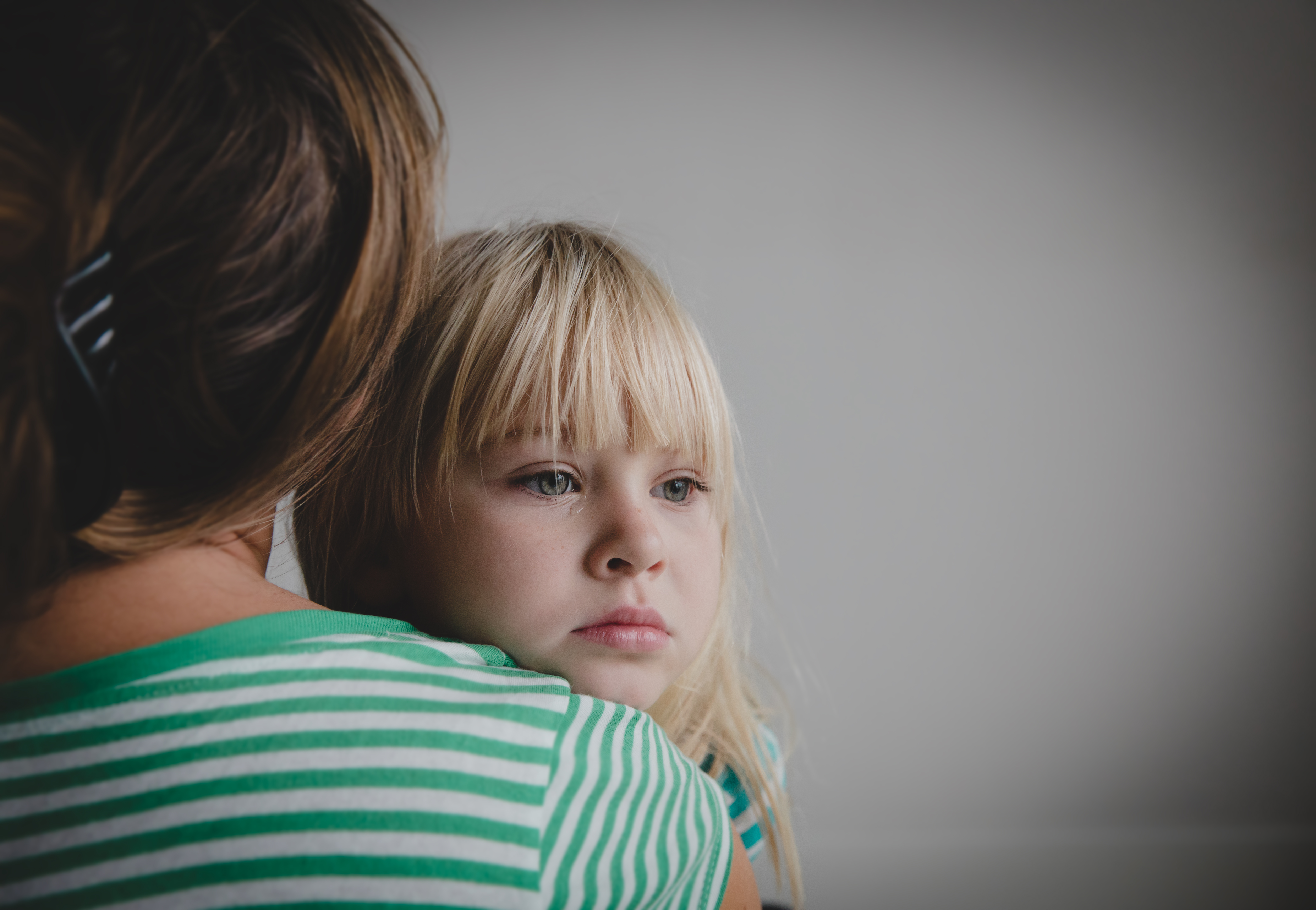 Everyone has a role to play in saying BULLYING. NO WAY!

The National Day of Action against Bullying and Violence (NDA) is coming up on Friday the 20th of March 2020. The NDA 2020 marks the 10 year anniversary of Australia’s key anti-bullying event with the theme for the year being ‘Take Action Together’. Everyone has a role to play in saying ‘Bullying. No Way!’ And it is important to start thinking about how we can show support for the NDA.

I believe we need reform. We need to increase funding to front line services for prevention, and we need to address the police and the court system so that we can better support families who are fleeing violence and trying to keep themselves safe. I also believe that the family law system is not only putting women and children at grave risk but is failing to protect the family unit all together. Safety risks are not being managed. Professionals in a multitude of industries need to have a better understanding of family violence, child protection and child support. The system is failing to protect the most vulnerable within society.

The Federal Government is planning to conduct an open competitive procurement process. This process aims to appoint a provider who will deliver Australia’s sexual assault, domestic and family violence counselling service to meet increasing demand and provide the highest quality support. 1800RESPECT already provides a critical service to support to anyone who has experienced or is at risk of family violence and sexual assault as well as their family, friends and support workers.

Tragically in Australia, every two minutes police are called to a domestic and family violence matter and every day 12 women are hospitalised. Demand for 1800RESPECT has grown rapidly since it started operating in 2010 when it was estimated the service would receive 20,000 calls each year. During the 2018-19 financial year, 1800RESPECT responded to more than 163,000 phone and online contacts – a 66 per cent increase from the previous year. We need more crucial services like this if we want to take action to stop the violence.