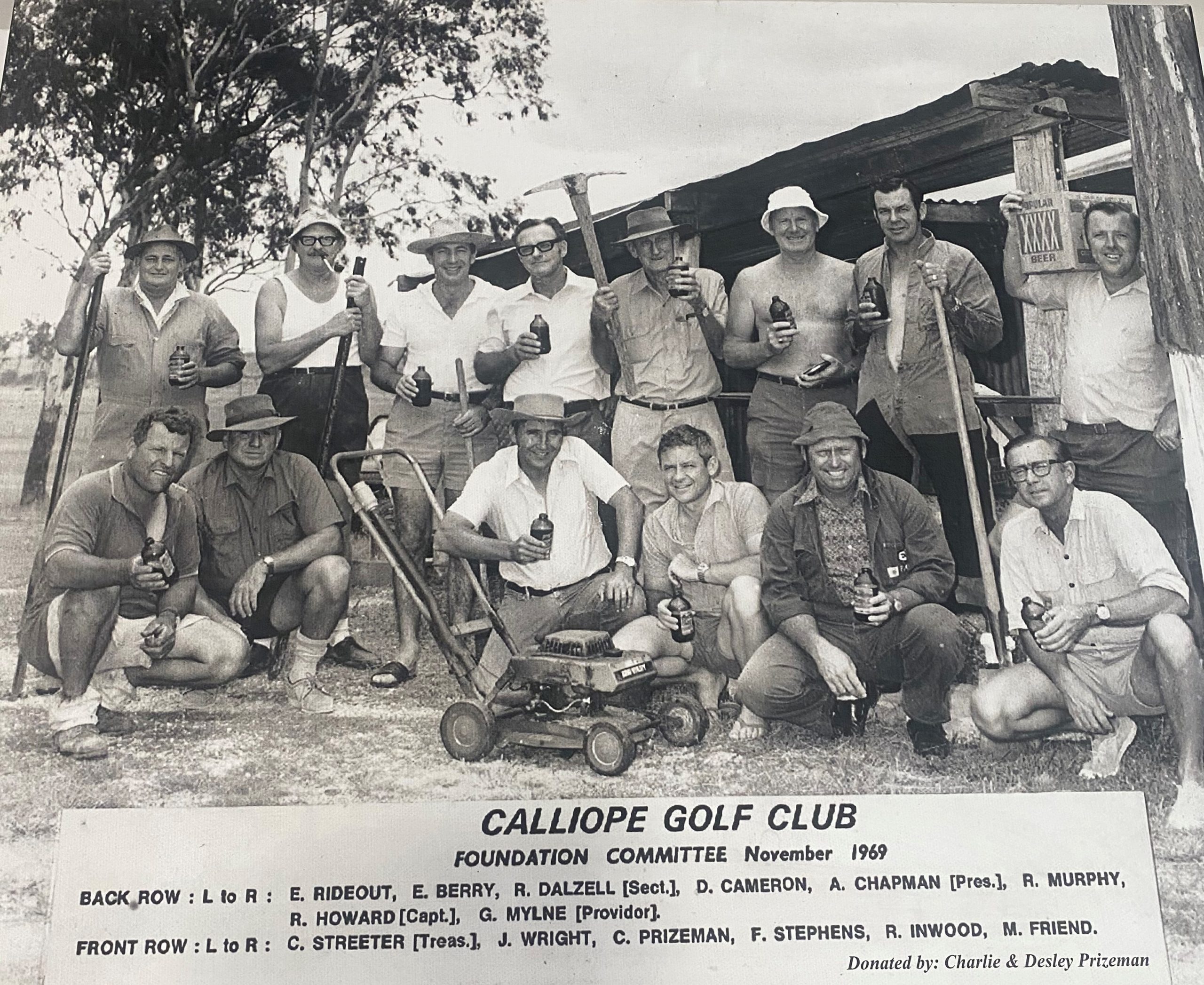 You wouldn’t think it, but Calliope District Golf Club has played host to a number of celebrities over its 50 (+1) years including the Great White Shark, Greg Norman.

“He almost drove number one green with his tee shot from the old tee location beside the clubhouse.

“We’ve also had Alfie Langer, Malcolm Johnston, Jason Hetherington and Gary Larson, just to name a few, play a round of golf on our course.”

The club, which was established in 1970 after a difference of opinion within the Gladstone Golf Club membership, celebrated its 50 plus one-year birthday last month (last year’s 50th celebrations were cancelled due to COVID-19) with a well-attended Single Stableford Competition and social event.

“Thank you to everyone who joined us for the Single Stableford, which also coincided with the Chapmans Beef Day,” John said.

“We had a great turn-out, and there were a lot of laughs remembering and celebrating the history of the club.

John said the Club Committee’s vision for the future was to carry out renovations to the clubhouse and make improvements to the 18-hole course.

“Fifty-one years is a milestone for any sporting club, and we’re thankful for everyone who has been involved in the club and supported it during that time,” he said.

“Now we just want to see the club grow and prosper and continue to be a source of entertainment for Calliope and the surrounding communities.”

In addition to celebrity visitors, John said they had had their fair share of well-known and successful golfers come through the club.

“Brad Burns is a current tour professional who won the B Grade Open Championships in 1980,” he said.

“Trent Scaysbrook served his apprenticeship at the club and is currently the head professional at the Caboolture Golf Club.

“While Dave Burns won the Calliope A Grade Open Championships 13 times over a period of four decades.”

The Calliope District Golf Club is open seven days a week, and holds competitions on Thursdays, Saturdays and Sundays open to all members with an AGU handicap.

The club also has a bowling green that is available for social events. 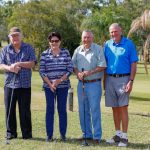 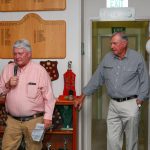 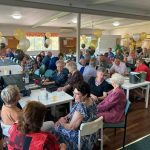 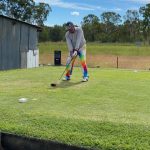