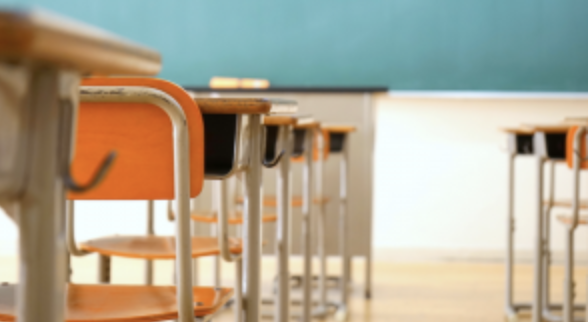 Protected Industrial Action by the Independent Education Union (IEU) members at three of Carinity Education’s four Queensland schools including Carinity Education in Gladstone has been postponed from midday on Friday, November 17 to Wednesday 22 November.

Employees will stop work for 60 minutes at 9.00am on Wednesday, 29 November 2017 and there will be a ban on employees attending meetings of staff, for an indefinite period.

Teachers will not undertake any duties during their scheduled “Planning Preparation and Correction Time” other than preparation directly related to the teaching of students and the assessment or marking of student work, for an indefinite period and there will be an indefinite ban on the recording, or transmission to the employer, of assignment, assessment or exam results relating to students.

This ban will not be applied to either year 12 students or students who are leaving the school).

There will also be delays imposed by employees in responding to and/or actioning emails (except for emails which deal with: a genuine health or safety matter for employees or students; or child protection matters) for a period of time not longer than 30 days.

IEU Organiser Richard Pascoe said Carinity Education employees had been left with no option but to take the action in light of the employer’s “take it or leave it” position on proposals which he says would create second-tier teachers in Carinity Education schools.

A spokesperson for Carinity education said: “We are bewildered why industrial action is required as staff conditions will not change unless a majority of staff vote in favour of the changes,” the spokesman said.

“Only a minority of staff – just 25% across the schools – voted for this industrial action.

“Carinity remains grateful for the dedication of our staff and the work they have done for many years supporting young people in their communities.”