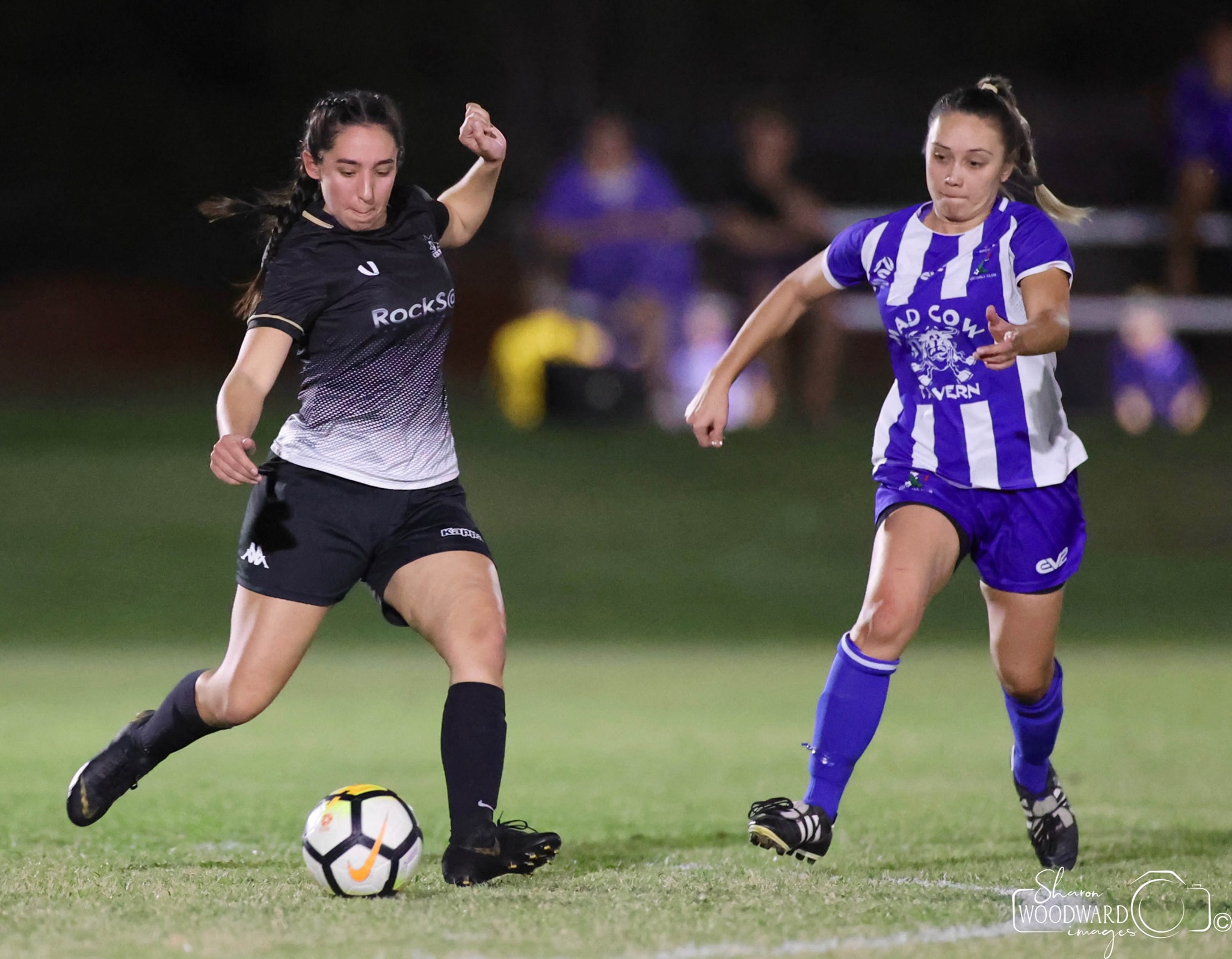 Central FC’s Premier League Women’s Team met their match in a well-drilled Townsville Brothers Team in the Quarter Finals of the Kappa Women’s Supa Cup in Townville in July.

Central Coach Marty Emerson took away a team of 15 who gave their best on the day but were unable to come up with the goods in a limited substitution game, which saw their fitness put to the test and a final score of 5 to 0.

“Despite going down in the game, it’s a fantastic achievement for the ladies to reach the quarter-finals and be one of the last two regional teams in the competition,” he said.

“I couldn’t be happier with the mentality the girls displayed, they never said die, and everyone fought hard right to the end of the game, including having the final shot on goal.

“Congratulations to the Townsville Brothers, they’re a very good team, and had a fitness level we just couldn’t match.

“The new state-wide Kappa Women’s Super Cup is a fantastic concept from Football Queensland, and it has been a great experience for the girls to challenge themselves against the best teams from other zones across the state.”

“A big thank you also to the supporters who made the trip to Townsville to help cheer the ladies on, and to everyone who cheered from home,” he said.

“Central FC is so lucky to be a part of a great community.”

The team’s focus now shifts to extending their lead in the Women’s Premier League Competition and preparing for the finals in September. 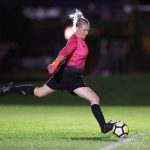 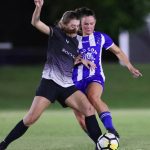 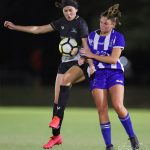 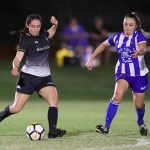 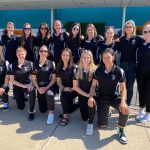