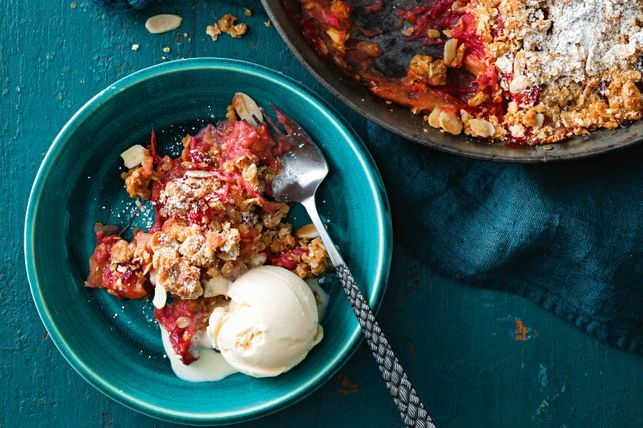 Apple Crumble is known to have originated in Britain during World War II.

History says that crumble recipes were invented to replace the more extravagant apple pie recipes, but it was not until 1924 that this dish found a mention in print.

Over the years, the dish has gained popularity, and today has become a common winter desert.

Though apples are most used in crumbles, other fruit such as pears, peaches and berries can make a good substitute.

Photo and recipe courtesy of taste.com.au.