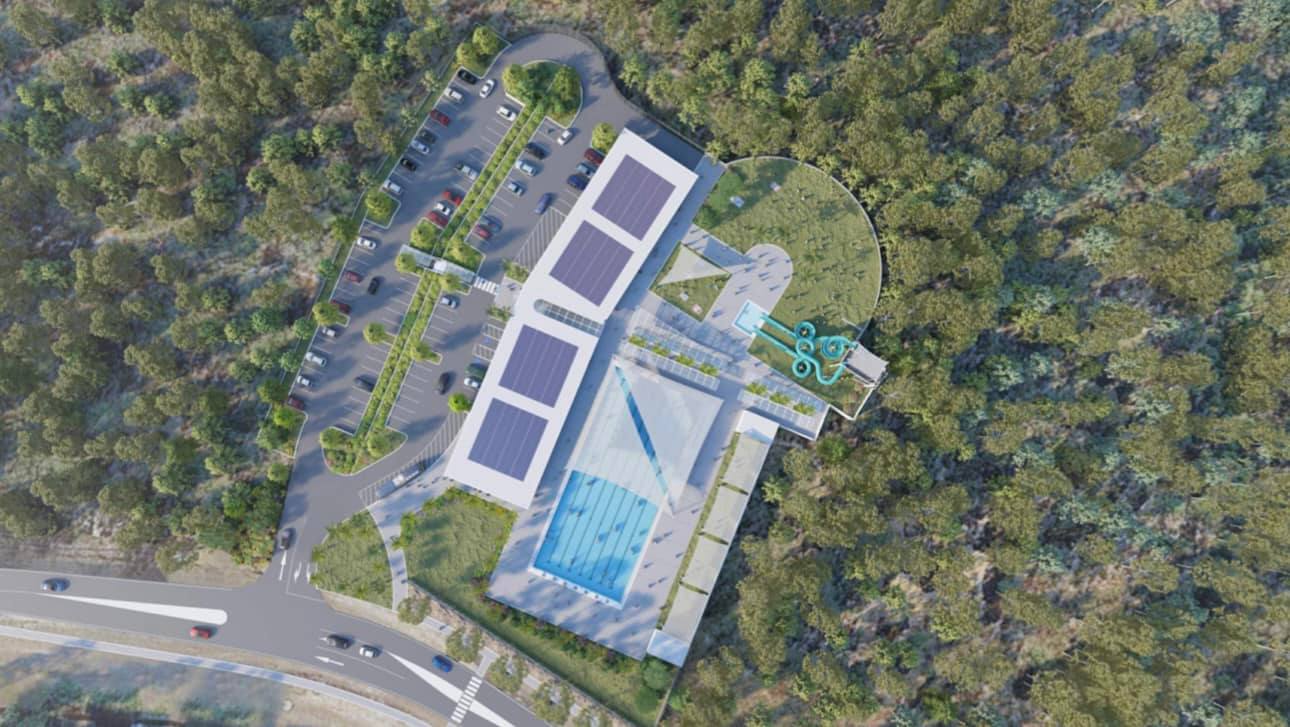 The Gladstone Regional Council is continuing its commitment to a public aquatic recreation facility for residents in the Boyne Island/ Tannum Sands area.

The 15th of March saw another step forward in the establishment of the highly-anticipated facility. Gladstone Region Deputy Mayor Kahn Goodluck said that the Gladstone Regional Council has been advocating for an aquatic recreation centre in the area for more than four years.

“While today’s announcement to adopt the Concept Design brings the development of BTARC one step closer to becoming a reality, Council will continue to seek opportunities for external funding to deliver this project,” Councillor Goodluck said.

After the initial idea was brought forward by Council in January of 2021, consultancy group GHD reviewed the 2020 Preliminary Master Plan to develop Concept Design options.

Council’s preferred site is Lot 900, Coronation Drive Tannum Sands. The prospective area is just a few hundred metres from Tannum Sands State High School, and is just a short distance from the homes of many Tannum Sands locals. 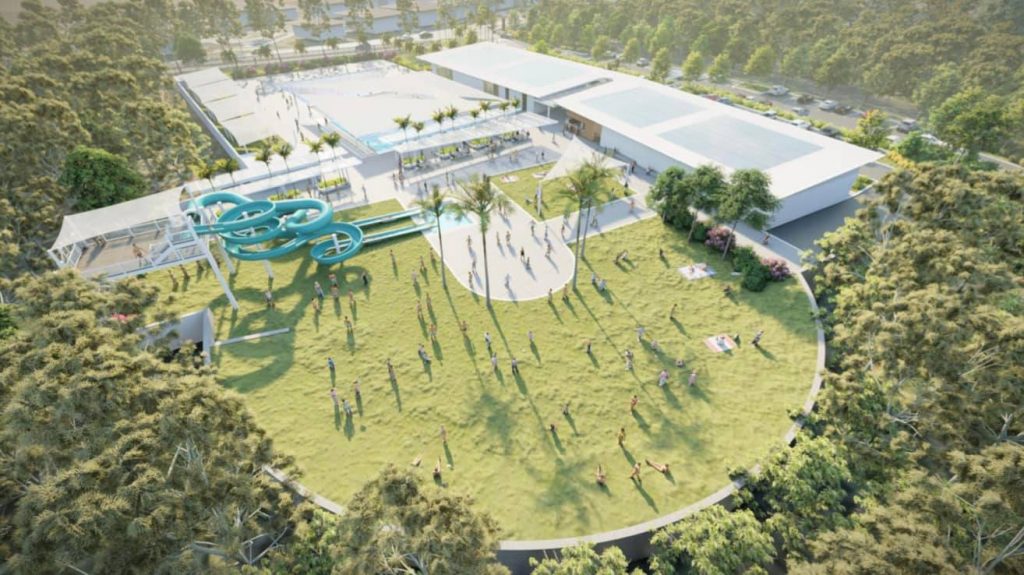 The facility will include a FINA standard, eight lane 50m outdoor heated pool with bulkhead, twin waterslide, a pool ramp for all-abilities access, and pool shading for sun safety and comfort. The BTARC will also include a kiosk and general amenities, and a shaded green space with seating areas for spectators.

Councillor Goodluck said that the project will be one of Council’s largest social infrastructure investments, with the facility costing $21.08 million.

There has however, been some confusion between this aquatic recreation centre and the private prospective aquatic centre that was submitted to the Gladstone Regional Council for approval earlier in March.

This separate project, which was put forward by Property Development group ZenDev proposed the construction of an aquatic centre on the corner of Arthur Street and Wyndham Avenue, Boyne Island.

This prospective construction was approved on the 1st of March this year, and the Gladstone Regional Council has acknowledged that this project is entirely individual from the BTARC.

ZenDev expects their private facility to generate more than $1.3 million annually, and will create jobs for more than 100 locals during construction and ongoing periods.