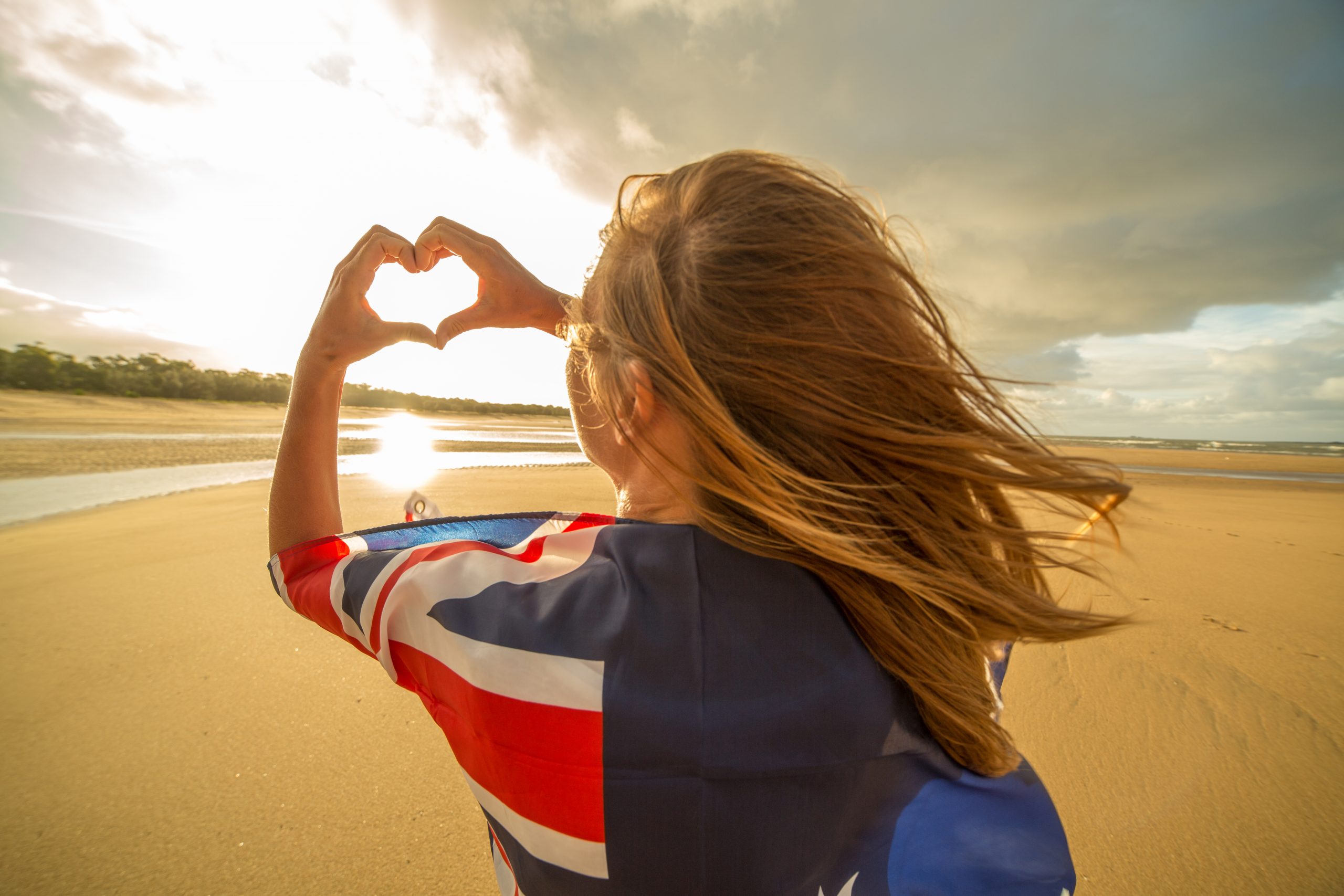 Each year Gladstone Regional Council hosts its Australia Day Awards to recognize and reward members of the local community who have a consistent record of excellence, have made outstanding achievements in their fields, and/ or have contributed significantly to the growth and development of sport, community events, arts and cultural life in our community.

Citizen of the Year 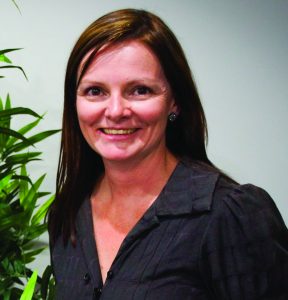 Amber has been president of the volunteer organisation Discovery Coast Tourism & Commerce Inc. (DCTC) for about five years.

She is knowledgeable, capable, caring and hardworking, and goes above and beyond what anyone would expect a volunteer president to do, putting in many hours a week.

Amber is also a driving force behind the 1770 Festival and the Agnes Blues, Roots & Rock Festival.

Young Citizen of the Year 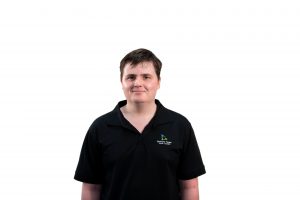 Aaron, who relocated to the Gladstone Region when he was 12, has a strong interest in the history behind local politics and understanding local government.

His motivation to pursue a position on the Gladstone Region Youth Council comes from a desire to give back to the community through volunteering. 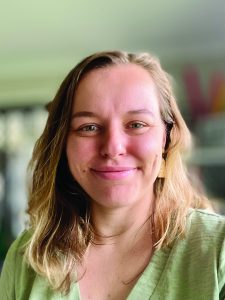 Her roles have ranged from coordinating programming and ensuring the smooth running of the Eisteddfod’s Vocal competition, to helping music students through workshops, group vocal lessons and performance preparation.

To top it off, Chelsea also volunteers in the musical community as a pit pianist and band keyboardist, collaborating with others to create a quality outcome. 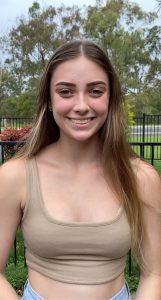 Samarah has been a gymnast since she was four years old, and at seven decided to become an acrobatic gymnast, where she has enjoyed much success.

She began coaching at the legal age of 14, and has been volunteering throughout her gymnastics’ life at local competitions, sausage sizzles and other fundraisers.

In 2021, she was named Queensland State Captain for the National Gymnastics titles after seven years of being selected as a team member.

Samarah has received a long-term service award for competing for the Queensland acrobatic team over five consecutive years.

She believes the sport has helped her to develop a strong mindset and enjoy academic success at school. 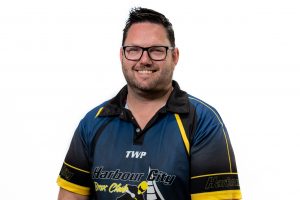 Tim is the driving force behind the Gladstone Harbour City BMX Club, and is regarded as a leader in the Queensland BMX community.

He devotes many hours to his roles at the local club as secretary, race director and training coordinator, and at a higher level with the Australian Cycling governing body.

Tim is a Level 2 Official, who is called on to run major BMX events in Central Queensland, as well as support State competitions.

His work also extends to securing major events and funding for the Gladstone club, in turn boosting the local economy. 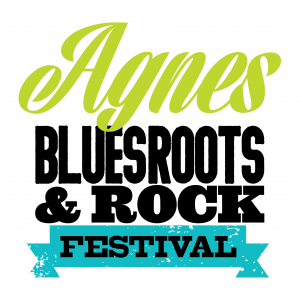 This annual music festival was established to overcome a quiet period in the summer calendar for the Agnes Water and 1770 areas.

Now, after the busy holiday period of December and January, local and visiting music fans look forward to sustaining the business and tourism outlets during this festival weekend.

More than 120 volunteers are committed to giving their time to the festival to ensure its ongoing success. 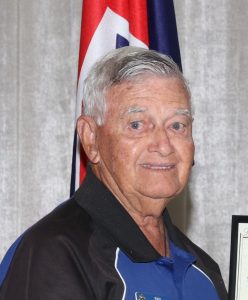 Thommo is well known for his dedication to provide more than 220 hours of service in Volunteer in Policing (VIP) in the past 15 years.

He is a strong advocate of the Lock it or Lose it Program at Boyne Island and Tannum Sands’ shopping centres, averaging more than 200 vehicle security checks.

In a bid to keep his community safe, Thommo performs these checks at Beach Arts Music (BAM), Tannum Sands Esplanade and the Boyne Tannum HookUp, checking more than 400 vehicles daily.

When not at the police station, Thommo visits the Bindaree Aged Care Facility twice a week to help sort items for the facility’s garage sales.

When not volunteering to enforce community safety, Thommo has coached cricket, hockey and still performs duties as an umpire.

All other photos supplied.