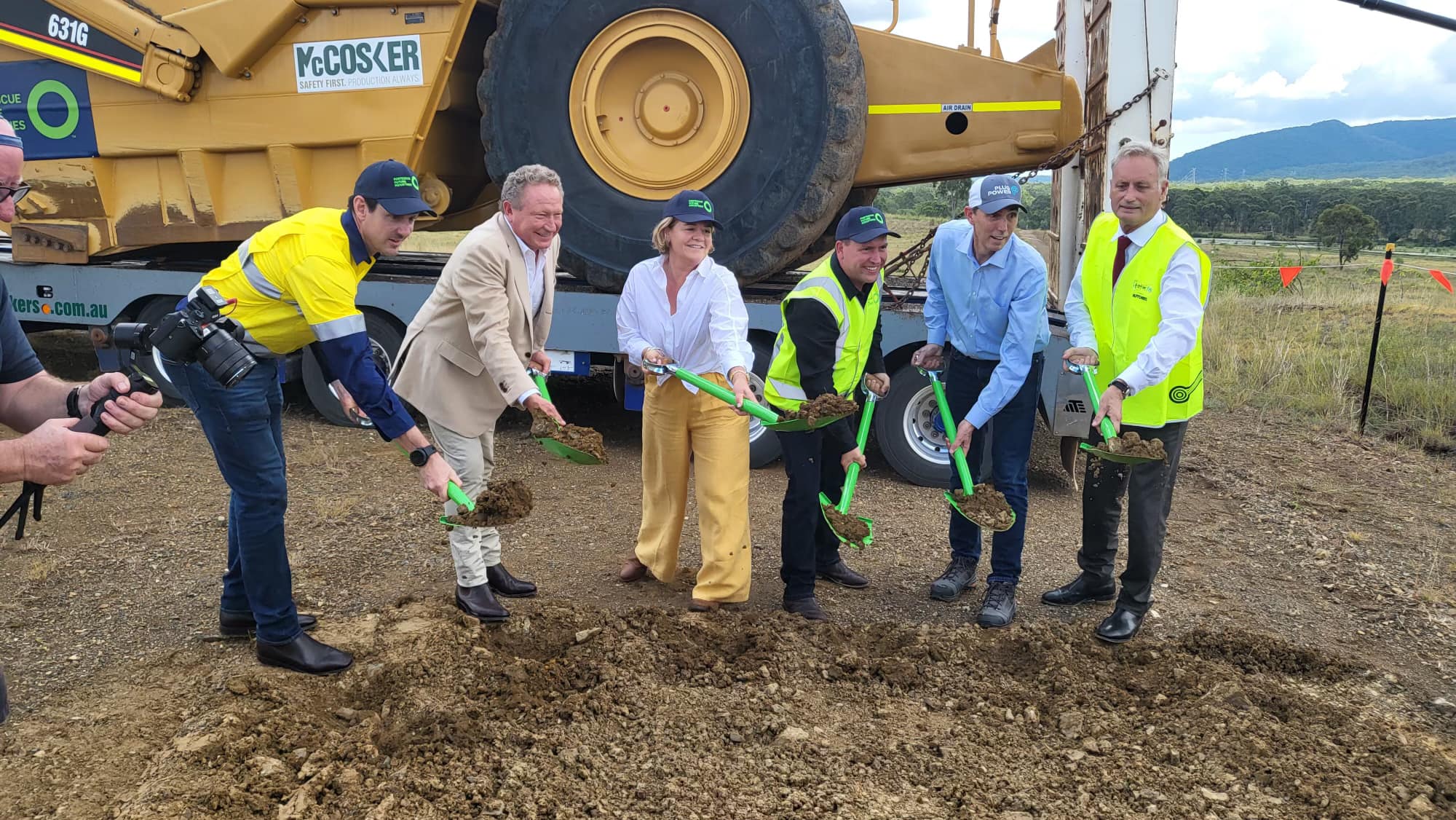 A 100-hectare site in Aldoga, north of Gladstone, will soon be home to the world’s largest electrolyser manufacturing plant.

The construction of this facility will be a big step forward in Australia’s future of green energy.

The project will support more than 100 construction jobs, with at least 50 of those being ongoing jobs.

The first electrolysers manufactured will see the start of Australia’s renewable hydrogen production, and plans are already in place to use them for Fortescue Future Industries’ (FFI) project at Gibson Island.

“As a result of this project and others like it, Gladstone will become a world leading hub for the manufacture of electrolysers – vital to the production of renewable hydrogen,” Queensland Premier Annastacia Palaszczuk said.

Because the process of electrolysis uses clean water that can then be returned to its source, electrolysers are one of the cleanest ways of producing green hydrogen.

Stage one, which began on the 27th of February, is a $114 million project, which will expand as the world’s need for green hydrogen grows.

“The world is moving on from fossil fuels and the green industrial revolution is underway. Fortescue Future Industries’ game changing electrolyser facility in Gladstone is putting Queensland at the centre of this revolution, which is creating an entirely new industry and thousands of multi-generational jobs for Australians,” Dr Andrew Forrest of FFI said in a media release.

The construction of this plant will cement Australia’s sustainable future, create ongoing jobs for hundreds of Queenslanders and help support Queensland’s economic recovery.

“The electrolyser facility is set to be complete by early next year and will quickly scale up to meet the growing demand for electrolysers. We plan to manufacture other renewable energy components in future expansions,” said FFI’s Chief Executive Officer Julie Shuttleworth AM.