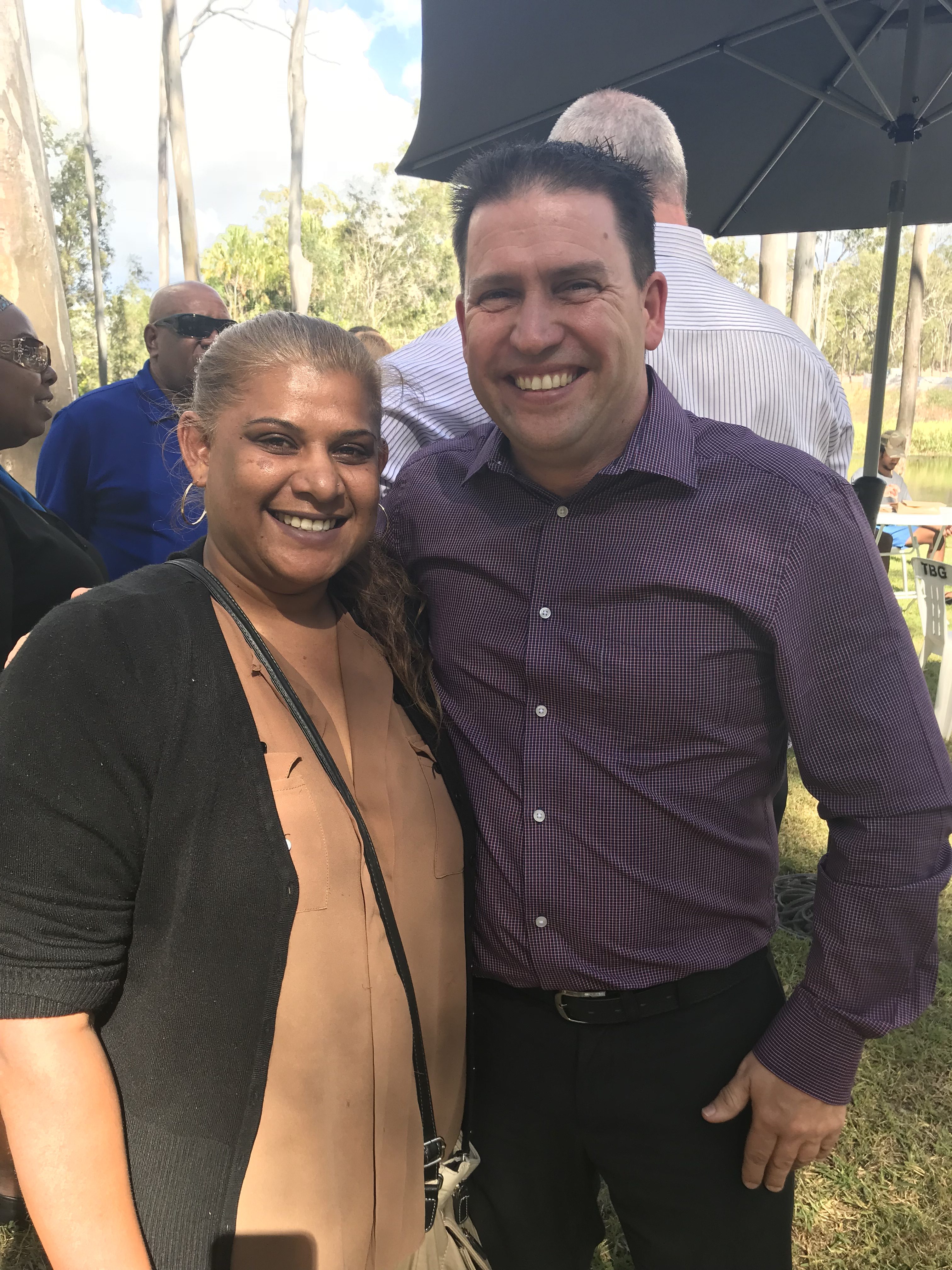 The RAP is intended to develop strong foundations upon which to build the relationship necessary to achieve a lasting and successful investment in reconciliation for the Gladstone Region.

Gladstone Region Mayor Matt Burnett said the RAP documented Council’s commitment to reconciliation and the actions it is taking to create lasting and meaningful relationships with Aboriginal and Torres Strait Islander Australians within the region.

“The RAP encourages respect and promotes sustainable opportunities for the region’s Indigenous Australians, formalising the approach that has already been undertaken by this Council and reflecting values that are very much held by me and my fellow Councillors,” Councillor Burnett said.

“The initial 12-month plan documents Council’s determination to strengthen existing relationships within our community and will provide the starting point from which effective and mutually beneficial initiatives can be implemented in future RAPs.”

Cr Burnett said the RAP encapsulated Council’s support of an inclusive community and delivered programs that enhance connectivity and partnerships. “Council proudly flies the Aboriginal and Torres Strait Islander flags in front of the Gladstone Civic Centre and has long supported the first peoples of Australia by sponsoring and participating in Reconciliation Week activities,” Cr Burnett said.

“It is customary for the Mayor of the day to address those gathered for the NAIDOC Day march when it pauses at the front of the Civic Centre and Council was proud to sponsor the celebrations at Barney Point last May which marked 50 years since the historic 1967 referendum and 25 years since the High Court Mabo decision.

“This is in addition to the many Council operations for which acknowledgement of and consultation with the Indigenous community is ingrained within our procedures.” 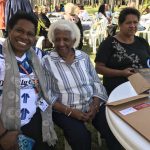 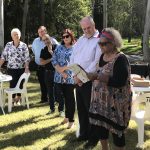 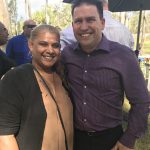 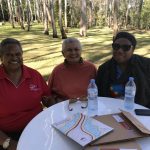 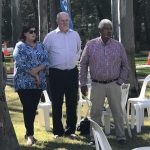 Cindi Bush, Rick Hansen and Richard Johnson who welcomed everyone to country 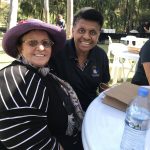