Gladstone Regional Council’s rates notices are on their way 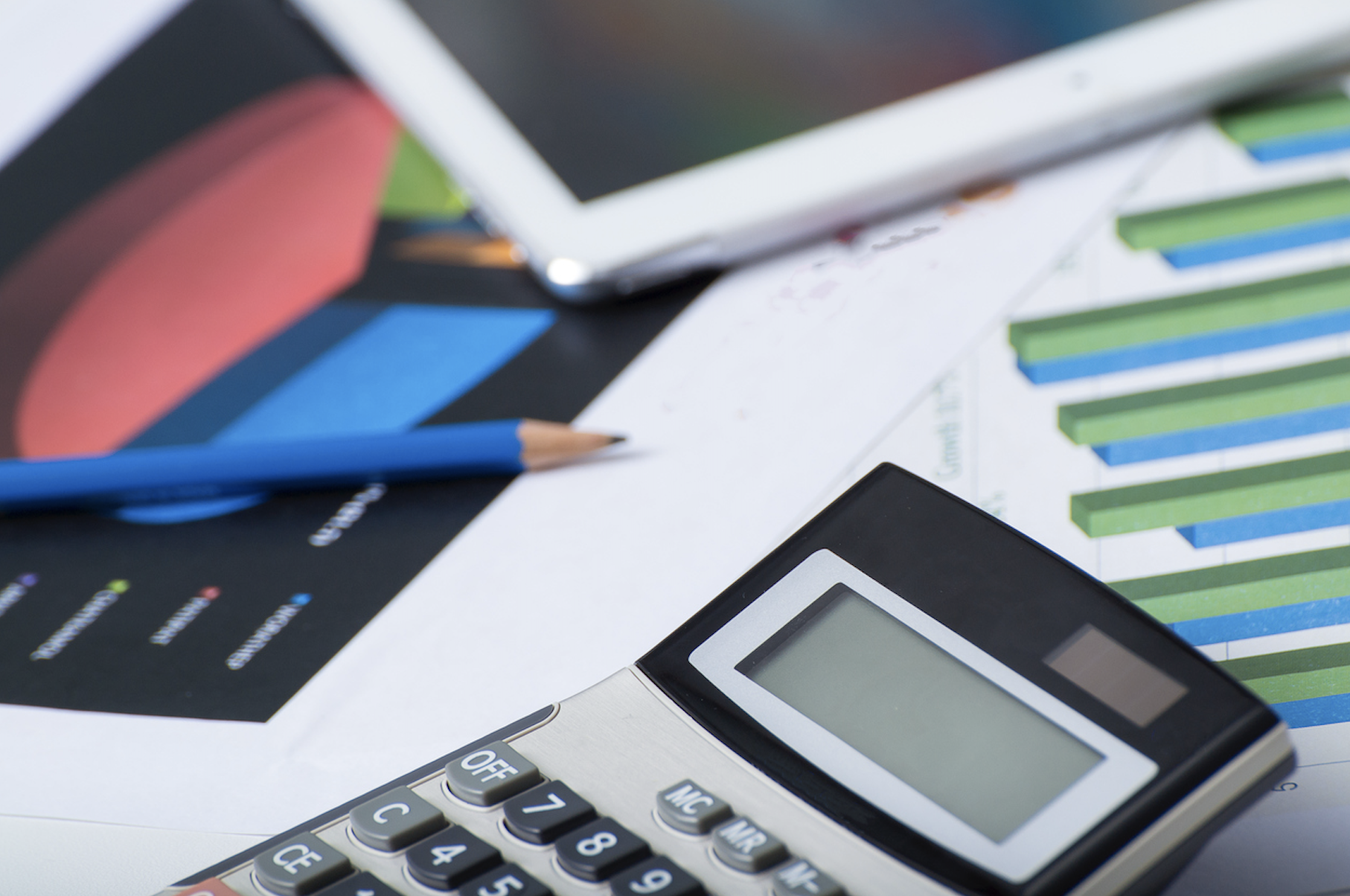 Have you received the Gladstone Regional Council’s rates notice yet? If not, it won’t be far away. Council announced that the annual bill would arrive in property owners’ letterboxes this week.

Gladstone Region Mayor Matt Burnett said that while individual properties rates would vary the average general rates increase across all properties was only 1.89 per cent, which is in line with the Local Government Cost Price Index (LGCPI), a measure of inflation.

Cr Burnett added that water access charge increases would be no more than the 1.89 per cent LGCPI rate. “The sewerage charge is increasing by up to five per cent to fund significant, needed upgrades to our region’s sewerage network,” he said.

Cr Burnett said national increases to recycling costs, a result of China’s decision to no longer accept Australia’s recyclable waste, has led to Council’s garbage collection charge increasing by $30.50 per year. “Recycling is very important and to help us mitigate its costs, we’re reviewing our waste and recycling processes, investigating expanding our waste to energy projects, and developing a Towards Zero Waste Strategy for our region,” he said.

5% discount if paid by November 9

Cr Burnett said payment plans were available to ratepayers who wanted to manage their rates payments by spreading them out across a more extended period but said it was essential to set this up before the rate notices’ due date of November 9.

“Subsidies of up to $533.32 per year are also available for eligible pensioners,” he said.