Cricket juniors round up by BITS Cricket Club’s Nev Judd 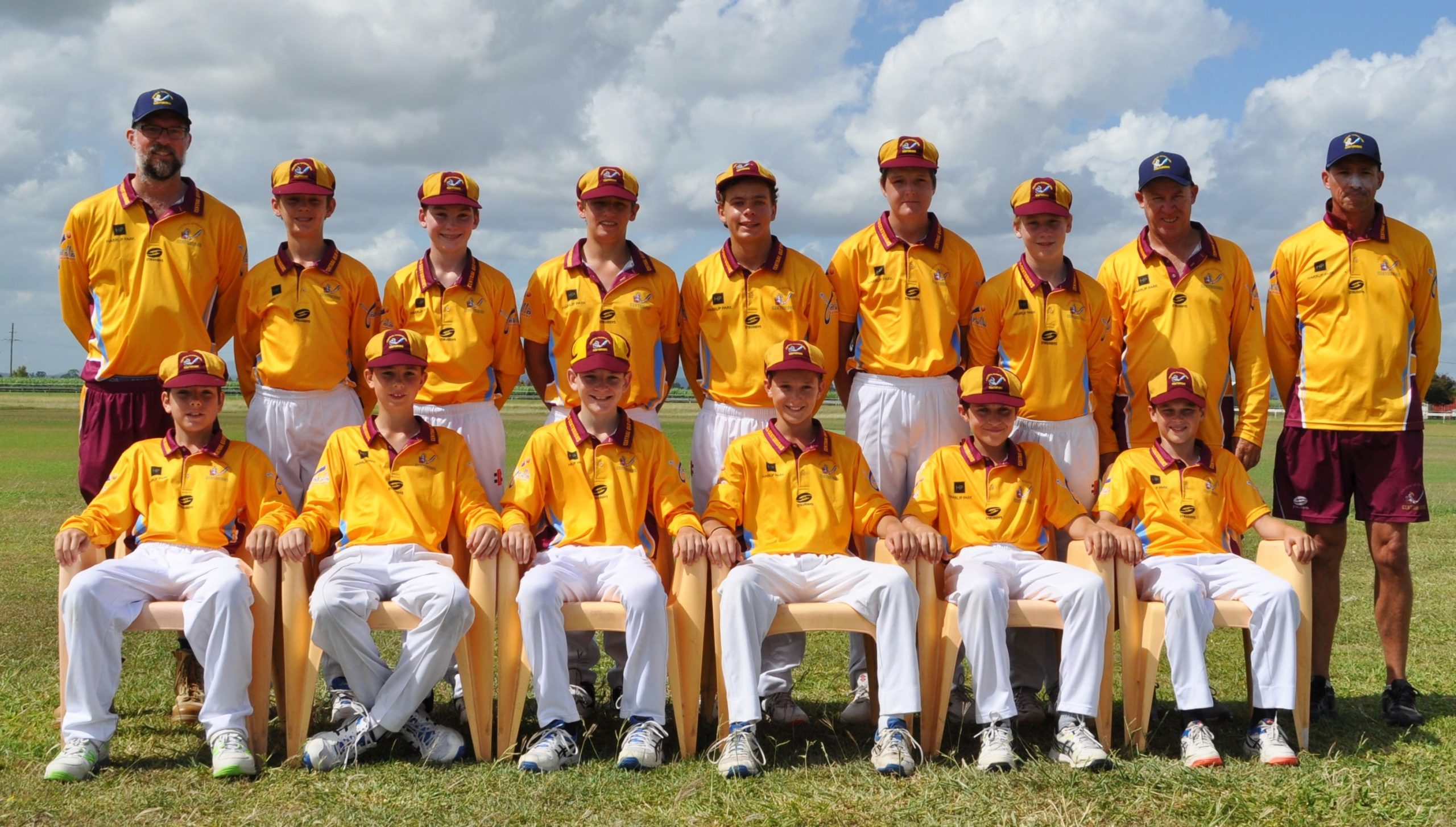 It has been a hectic but successful start to the summer cricket season for many of Gladstone’s most talented juniors.

Traditionally November and December has both Club (Central Queensland and Infernos) and School (Capricornia) Representative Carnivals for boys and girls pathways, with teams spread as north as Townsville and south as Ipswich.

This year Gladstone had an impressive number of players being rewarded with a CQ, Infernos or Capricornia cap, with 19 of our most promising girls and boys playing their part in respective rep teams that had some good results for the region.

Capricornia School Sports competed in carnivals for 12 Years and Under in Boys, played in Bundaberg, and Girls, in Maroochydore, as well as Girls 13 to 15 Years, in Ipswich.

All played across November with the 13 to 15’s Girls Team being runner up, the 12’s Boys Team finishing third, and the 12’s Girls Team coming fifth.

There are 12 regions that compete from all over Queensland, including six from the south-east, so these results are fantastic for Capricornia.

Fraser is only the fourth boy to be selected from BITS Cricket Club for a Queensland School Boys team, and he was also Captain of the Capricornia side, and was awarded the Team MVP.

Unfortunately, due to wet weather in Toowoomba, the 13 to 15 Year Boys Carnival has been postponed until mid-January.

The end of the school term in December was the start for CQ and Inferno teams, traveling to carnivals in Townsville, Home Hill, Mackay, Bundaberg and Brisbane.

The Under 14 Centurion and Under 12 Development teams were both Premiers in their respective carnivals in Townsville and Mackay, with some fantastic cricket being played throughout the week against teams from Mackay/Whitsunday, North Queensland, and Cricket Far North.

Our Under 13 and Under 12 Centurion teams both finished Runners Up at Home Hill and Mackay, while the Girls Under 13 Centurion Team came away with third, as did the Under 15 Boys Team with all playing in a four team North Qld Alliance Carnival.

The Under 16 CQ Seamers played in the state-wide Bulls Masters Youth Cup, held in Bundaberg, and the boys finished fifth, while the Girls Under 15 Infernos, players drawn from CQ and Mackay, played in a six team carnival in Brisbane where they finished fifth.

Mahli Rea from BITS Cricket Club was given the honour of being Infernos’ Captain.

It’s a great endorsement of the quality of Gladstone’s Junior Cricketers, and with the start of the 2022 Rep season back in February with the CQ 20/20 Carnivals, we could see more players being awarded a baggy Maroon in the near future! 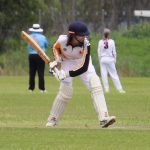 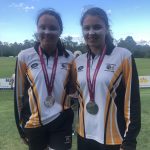 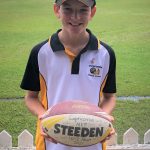 Boys Under 12: Will Barker, Zac Werder and Alex Sternberg