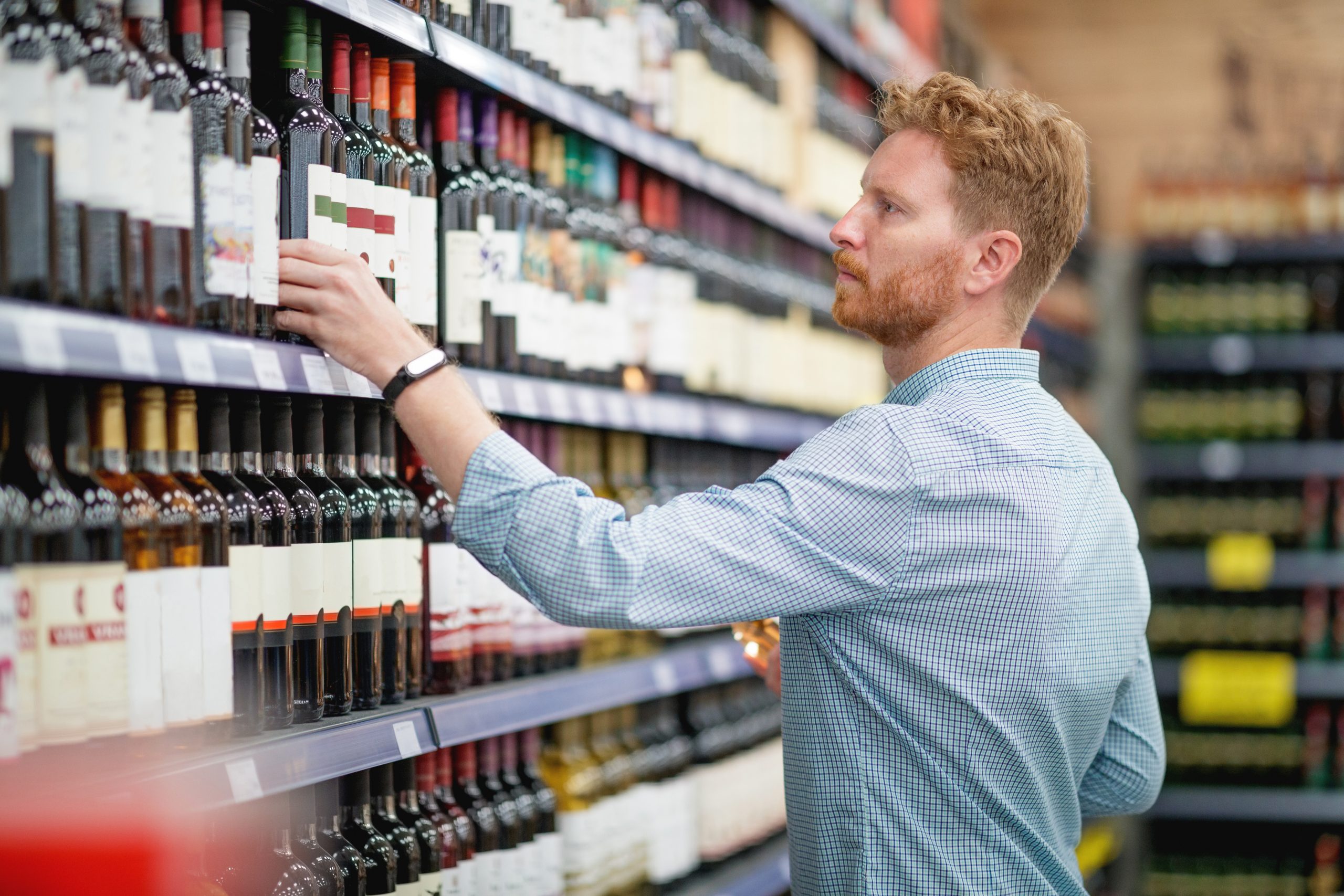 Gladstone’s own Dan Murphy’s celebrates their tenth anniversary this year, made even more special by the two team members who have been at the store since the opening.

“Over the ten years we’ve been open we’ve seen a lot of changes. From the day we rushed around to get us ready to open, to today,” said Store Manager, Darren.

“We opened at the time of the Gas Boom and we had a large amount of people in Hi Vis coming through the doors, which was quite an eye opener,” said Kristin, a team member of ten years.

The pair said that there have been noticeable changes in the ten years since the store’s opening, though some things always stay the same.

“Customers are now looking for new and exciting things and our range is constantly changing to reflect that. We are continually helping our customers to drink better.

“We do still have customers coming in now that have been shopping with us since we opened ten years ago,” said Darren.

“Over the past ten years, the highlight is meeting some incredible people who have become lifelong friends. I’ve been lucky to have a manager like Darren, I see him as family and we have a solid friendship,” said Kristin.

“We have had many highlights over the past ten years,” said Darren.

“We have held degustation events, assisted in community events, and had themed days which are always fun. We’ve also had challenging time brought on by natural disasters, and of course Covid-19.

“By far the hardest day in my thirty-seven-year career was when we lost a member of our team, who passed away suddenly. The news was heartbreaking, and I was so grateful and proud of the way Dan Murphy’s looked after my team and I during this hard time.”

In the next ten years, both Darren and Kristin can see themselves in different positions.

“In ten years I’ll hopefully be on the verge of retiring, so I can spend some time with my grandkids,” said Darren.

“In ten years I probably see myself as Store Manager when Darren retires,” said Kristin.