Dramatic rescue off coast of Gladstone 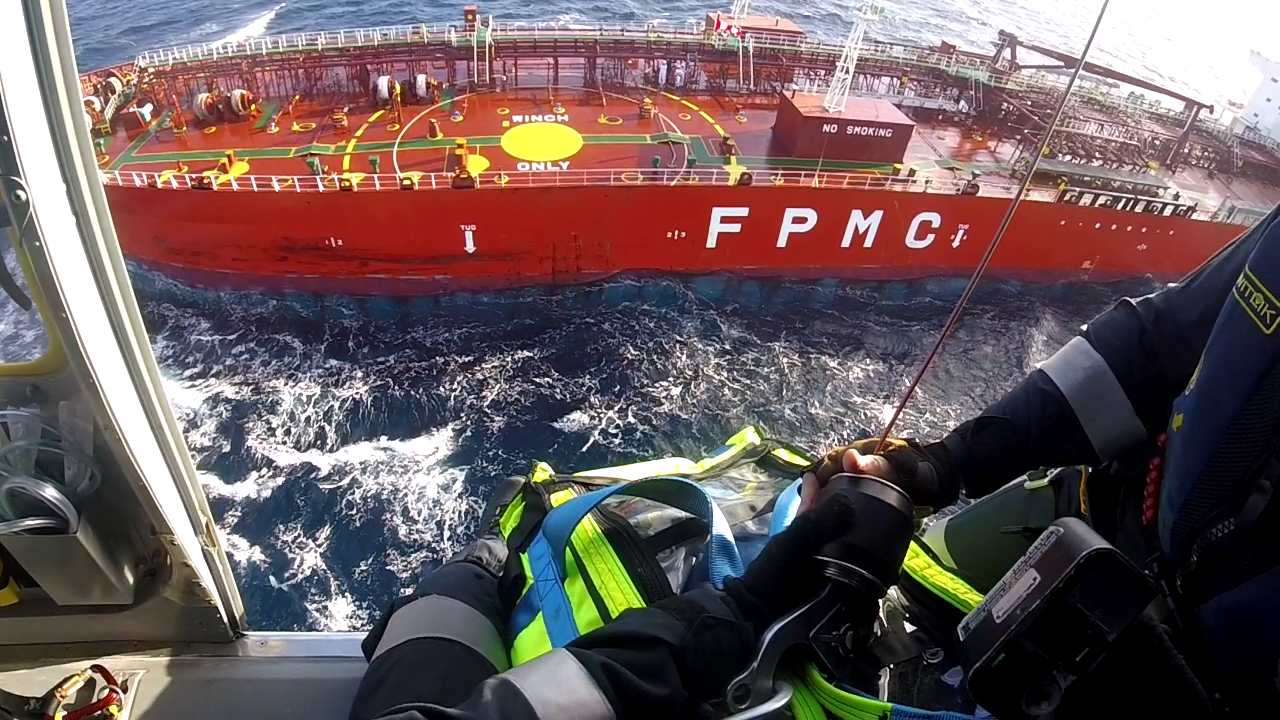 16 May Dramatic rescue off coast of Gladstone

A 57-year-old man is in a stable condition in Rockhampton Hospital after a dramatic rescue aboard a bulk carrier yesterday.

Mid-morning May 15, the RACQ Capricorn Helicopter Rescue Service, Rescue 300 received a call from AMSAR (the Australian Maritime Safety Authority) requesting support for a recovery of a person from a vessel which was at that time 200 nautical miles off the coast.

A 57-Year-old male aboard a Bulk Carrier call sign FPMC26, travelling from Japan to Brisbane had suffered a compound fracture to his left forearm. The man received the injury after his arm had been impacted when operating an onboard Davit Winch.

The bulk carrier was forced to turn towards Gladstone, to marry up with Rescue 300 to conduct a recovery winch.

At around 2.10 pm Rescue 300 Left Rockhampton for Gladstone to refuel before meeting the Bulk Carrier 75 nautical miles off the coast of Gladstone.

Rescue 300 was supported with overwatch with the AMSAR Challenger Jet Rescue 660 from Cairns.