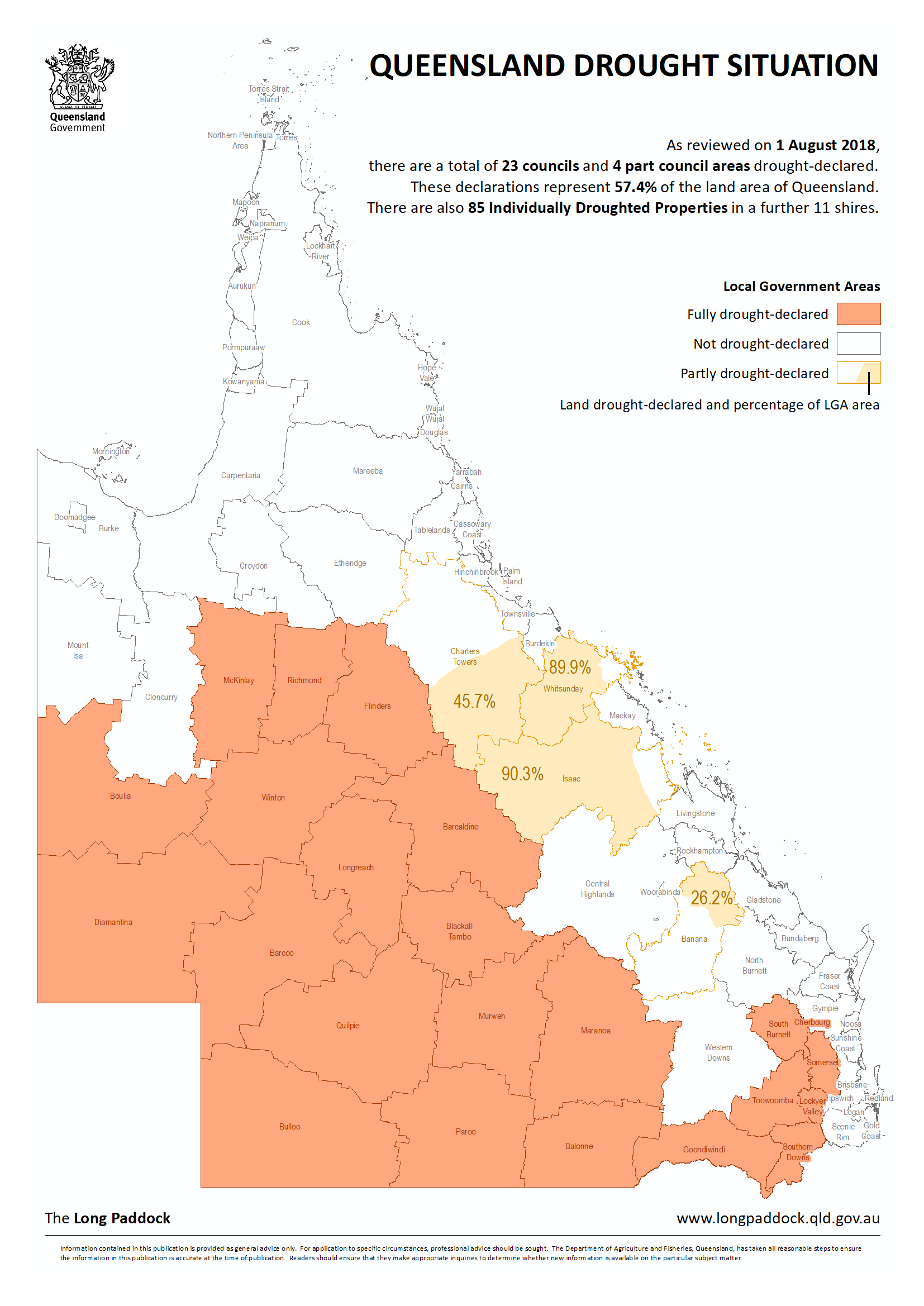 Posted at 12:14h in Community, Local, News by Jac 0 Comments

“We wanted to offer some real help: I’m working with Aussie Helpers because they have a local coordinator who lives in Gladstone and works in Charleville, which is handy” she said.

“Suicide rates are up in farmers; they have very little food because they’re feeding their livestock – their livelihood – and there’s no water obviously,”

“It’s great to donate money via the Aussie Helpers website but we’re trying to get some real, on-the-ground support to farmers’ families in our region, so things like so non-perishable food and toiletries, to make life that little bit easier,” Courtney said.

“Also things like fuel cards, cash cards, so the farmers can spend money in their local towns too. It’s not just the farmers who are suffering but a lot of those small towns that support them are doing it tough too.”

Courtney who has a 96-acre property at Wurdong Heights where she runs horses, says while it’s pretty dry in our region it’s nothing compared to the excoriating heat and drought conditions in many parts of our state:

She’s concentrating on collecting donations to help farmers and their families, so they can continue to concentrate on feeding their stock.

“New South Wales is pretty much out of hay, Queensland’s not doing too good either and a lot of the feed sellers don’t want to sell out of town, because you’ve got to be able to keep something here for our farmers,” she said.

“Last week Benaraby got 65 mm and we got 2mm and we’re only seven kilometres away – even that’s a bit rough, and you’ve got communities who are entering their ninth consecutive year of drought.’

Since we published Courtney’s appeal on our Gladstone News Facebook Page last week, several generous local businesses came forward to offer their premises as a drop-off point for donations.

THANK YOU TO: Ron Streeter Motors (Hildebrand St), Gladstone GP Superclinic (Phillip St), Our Tiny Emporium (Tank Street) Define Beautiful (Pacific Avenue, Tannum Sands) and Limestone Clothing (Drynan Drv, Calliope) for agreeing to be drop off points for Courtney’s drought appeal with the Gladstone Region Rotary Clubs also offering support. You can drop off your donations at any of these fantastic local businesses. 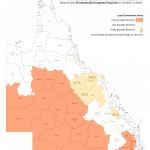 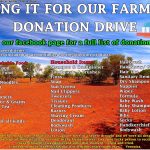